Fadnavis among others file papers in Nagpur, claims unprecedented victory

There will be an unprecedented victory for the BJP-Sena alliance in Maharashtra during the October 21 Assembly Elections+ asserted a beaming Chief Minister Devendra Fadanvis who is seeking yet another term from South-West-Nagpur, while filing nominations today on the last day of filing papers, at the District Collectorate. 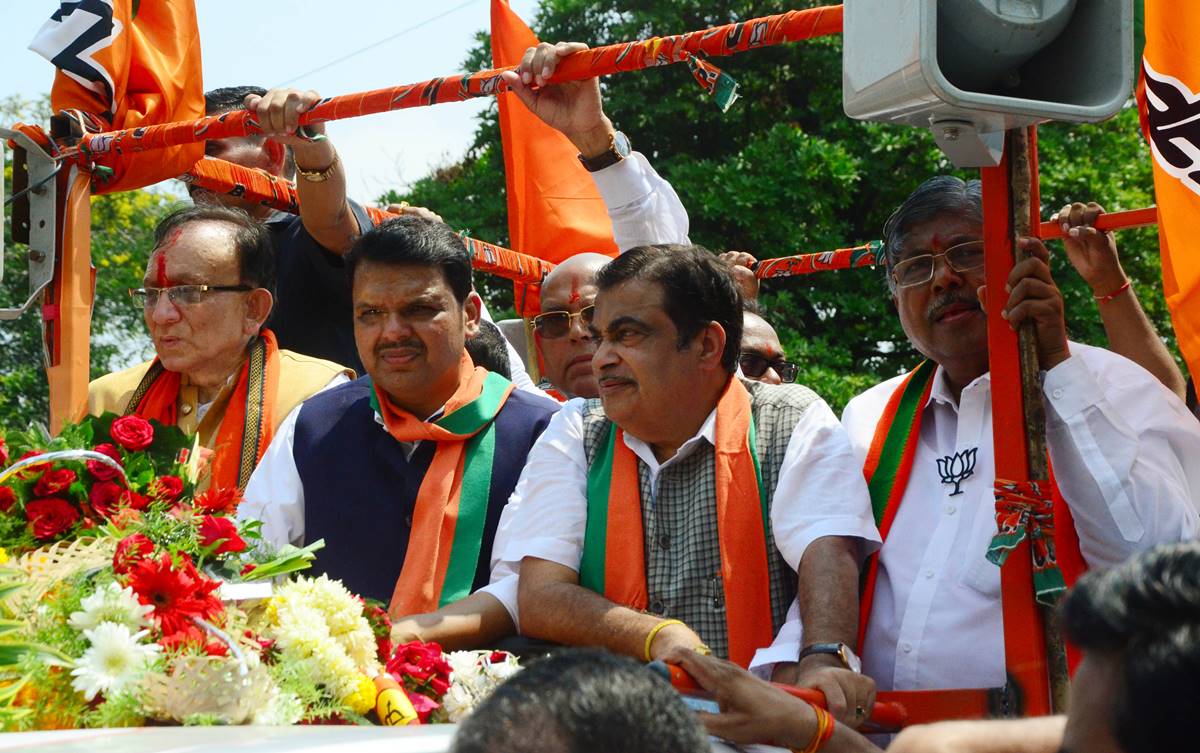 State Energy Minister Chandrashekhar Bawankule who is virtually been denied renomination from Kamptee constituency was prominent among others in the be vehicle carrying the leaders. Fadnavis, Gadkari and Patil and others had earlier paid floral tributes to Dr. Babasaheb Ambedkar at RBI square. 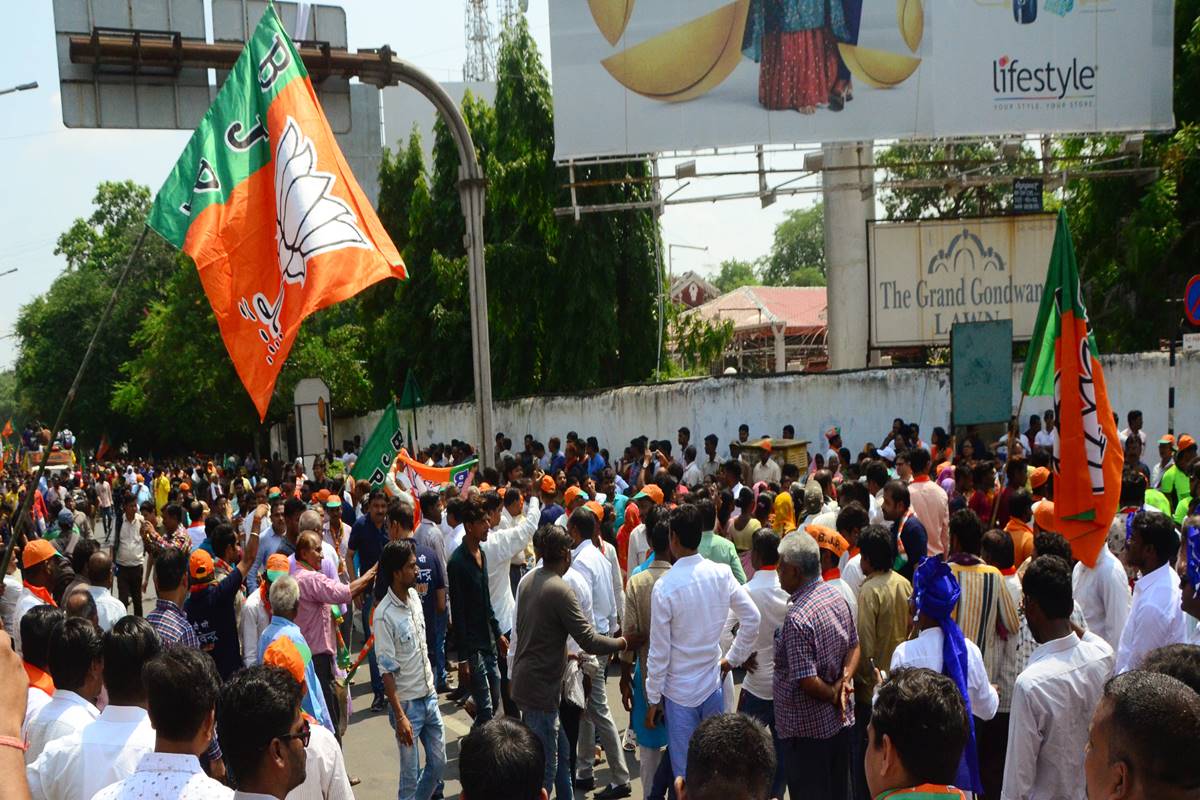 Meanwhile, the suspense over denial of ticket to Bawankule was the talk of the town. Known as an efficient Minister, he gained popularity among the people but his omission was a big shock for the city.