City is ready to bid adieu to Goddess Durga as the Navratri festival is about to end. The festival is associated with the prominent battle that took place between Durga and demon Mahishasura and celebrates the victory of Good over Evil.

These nine days of Navratri are solely dedicated to Goddess Durga and her nine Avatars. Each day is associated to an incarnation of the goddess. 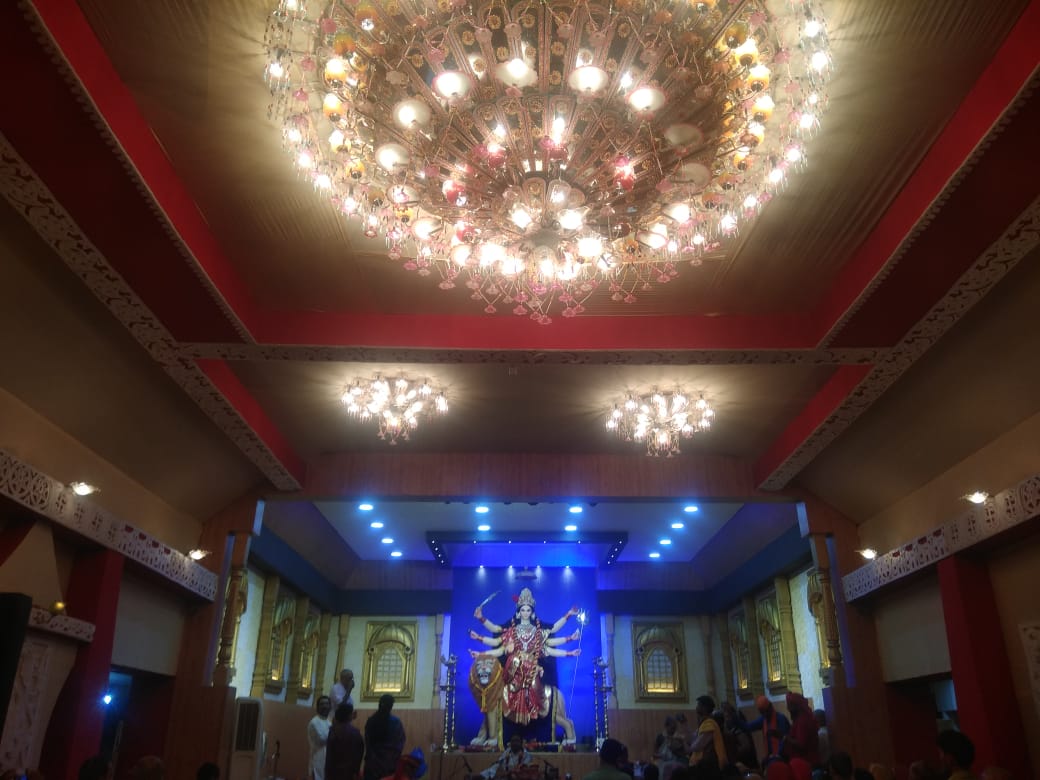 Abhyankar Nagar 1Here are different Idols of Lord Durga set during this Navratri festival by various mandals across the city for the devotees to visit and pay their prayers to Lord Durga. 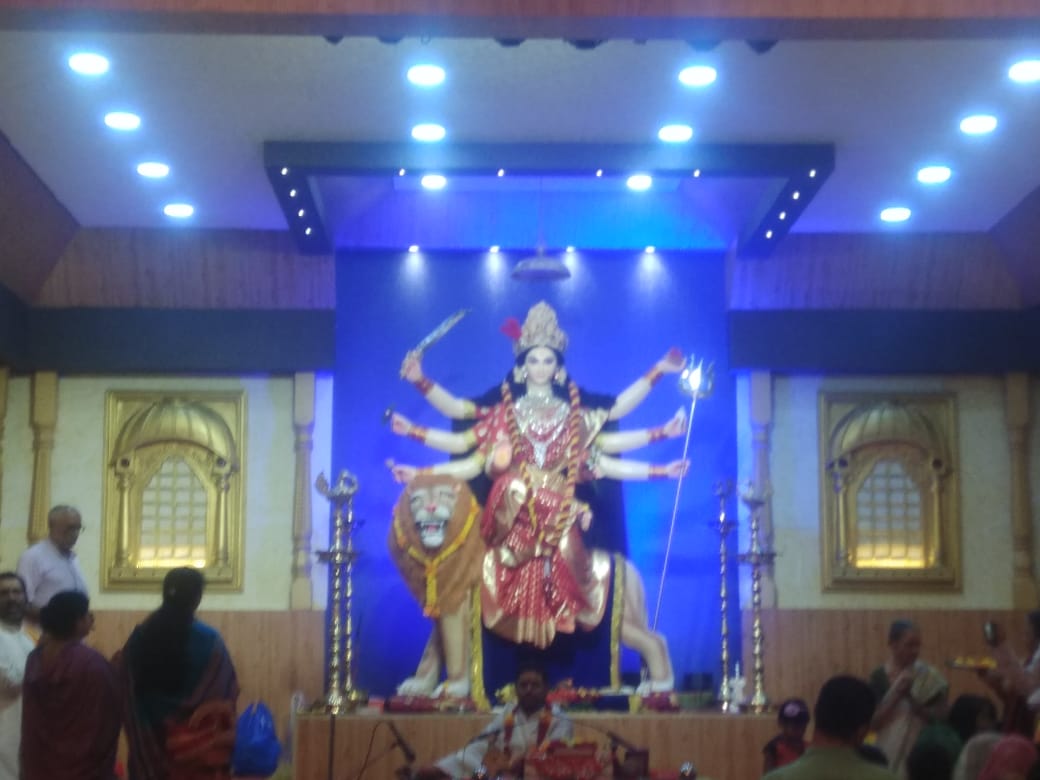 Abhyankar Nagar Durga Utsav Mandal has been installing beautiful pandals from the last 29 years and this year too they have built a replica of Rajapur Temple of Bangalore. The beautiful idol of the goddess Durga of 11 feet was installed at the pandal this year. Not only this the beautiful sculpture and handcrafted stage gives a grand view of the Temple. 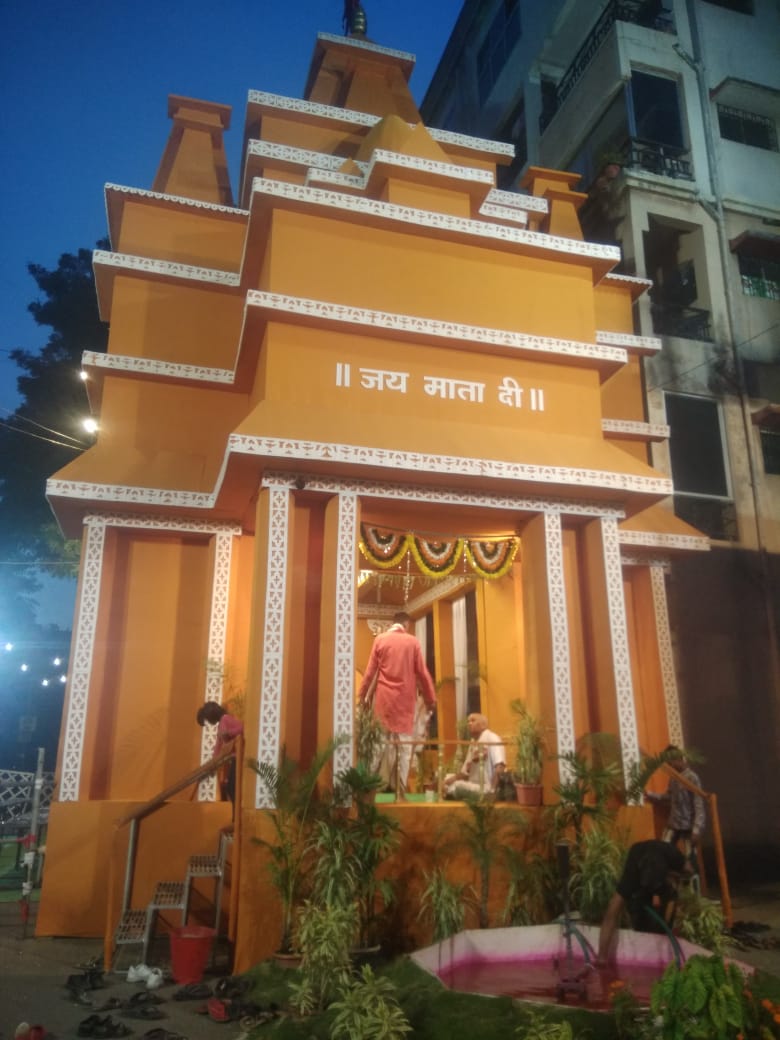 In Bajaj Nagar, Navyuvak Durga Pooja Mahotsav Mandal has been organizing it for the last 50 years and this year too a beautiful idol of Goddess Durga is installed at the pandal. All nine days different programs were organized by the mandal for the people. Mandal Committee comprises President Rajesh Dharmik, Treasurer Anil Barbamase. 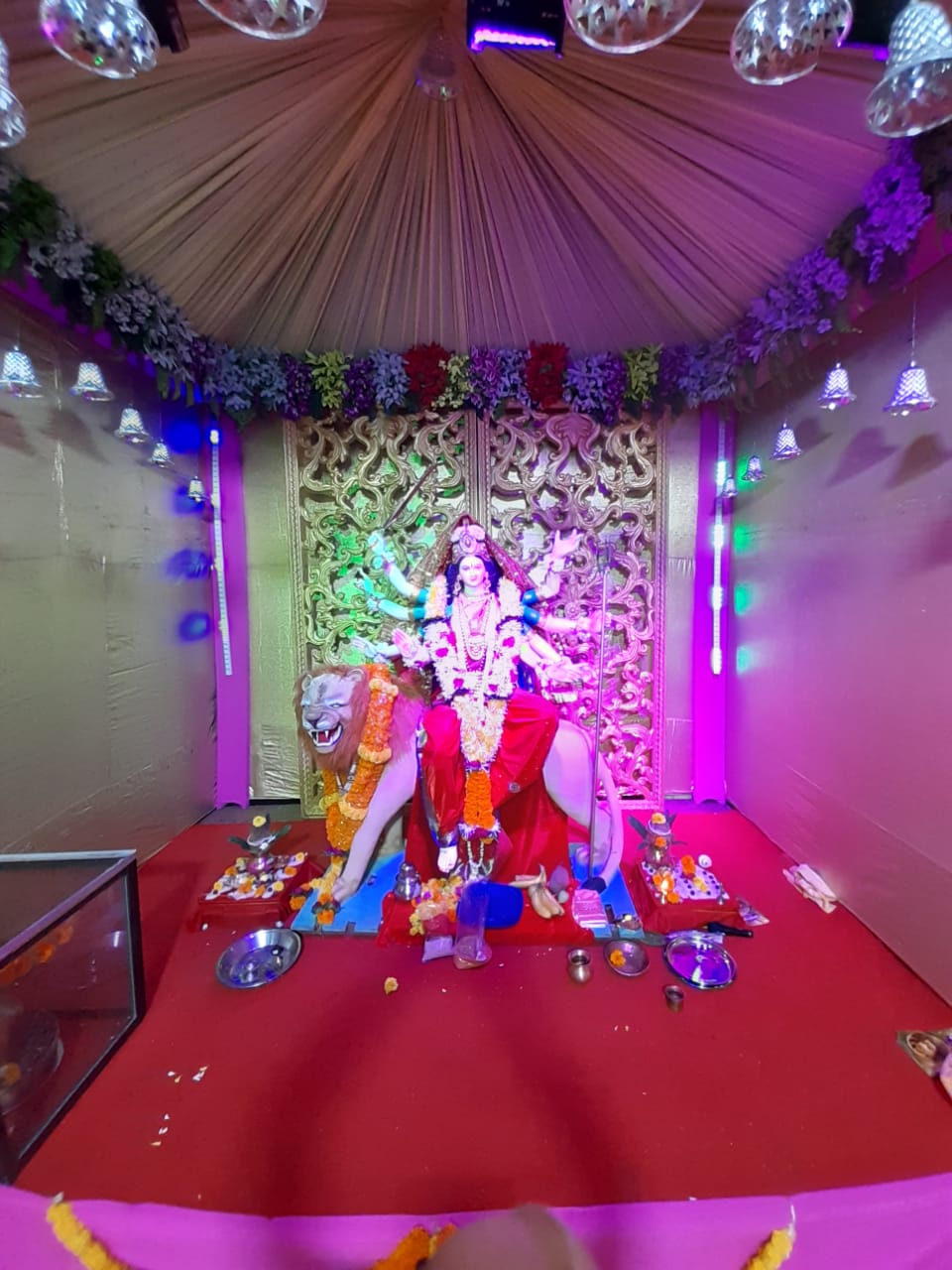 Manish Nagar Jain Kalyan Durga Utsav Mandal for the 7th year had set the Durga Pandal this year as well. The beautiful Durga Idol is what has attracted devotees. Committee members even held 10 days of Mahaprasad for the people. 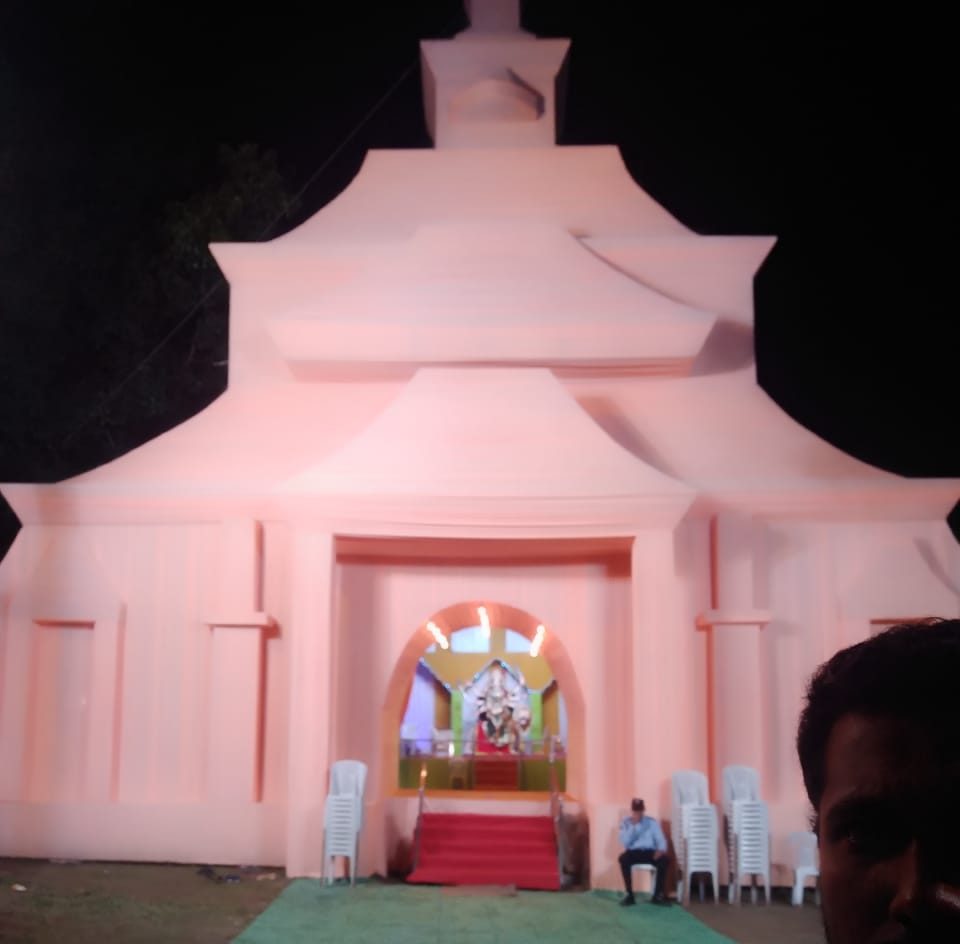 Gandhi nagar1At Gandhi Nagar there is a beautiful replica of Pashupatinath Temple of Katmandu set by Sarwajanik Durga Mandal Gandhi Nagar and from last 38 years, it has something unique for the devotees. The Mahaprasad is organized on October 9 . committee members comprise of President Preshit Bharate, Vice- President Neeraj Tiwari and Rohit Ranbhir, Secretary Jitendra Nighot. 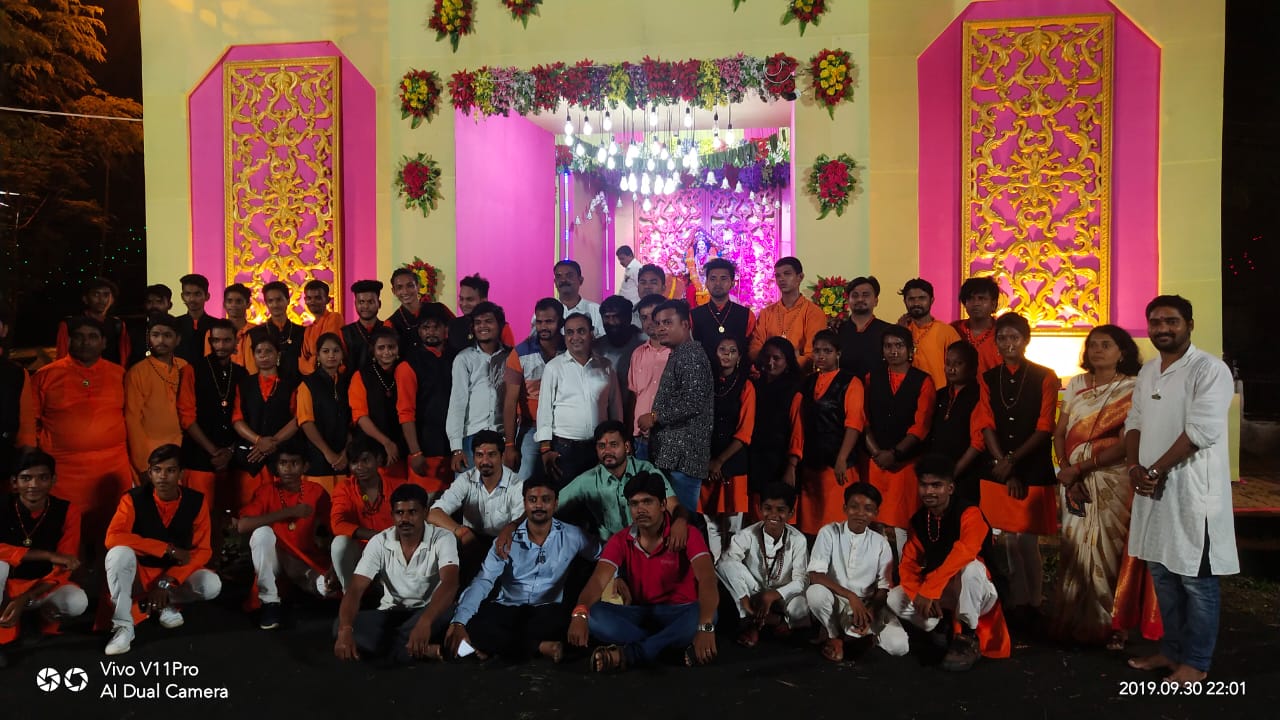 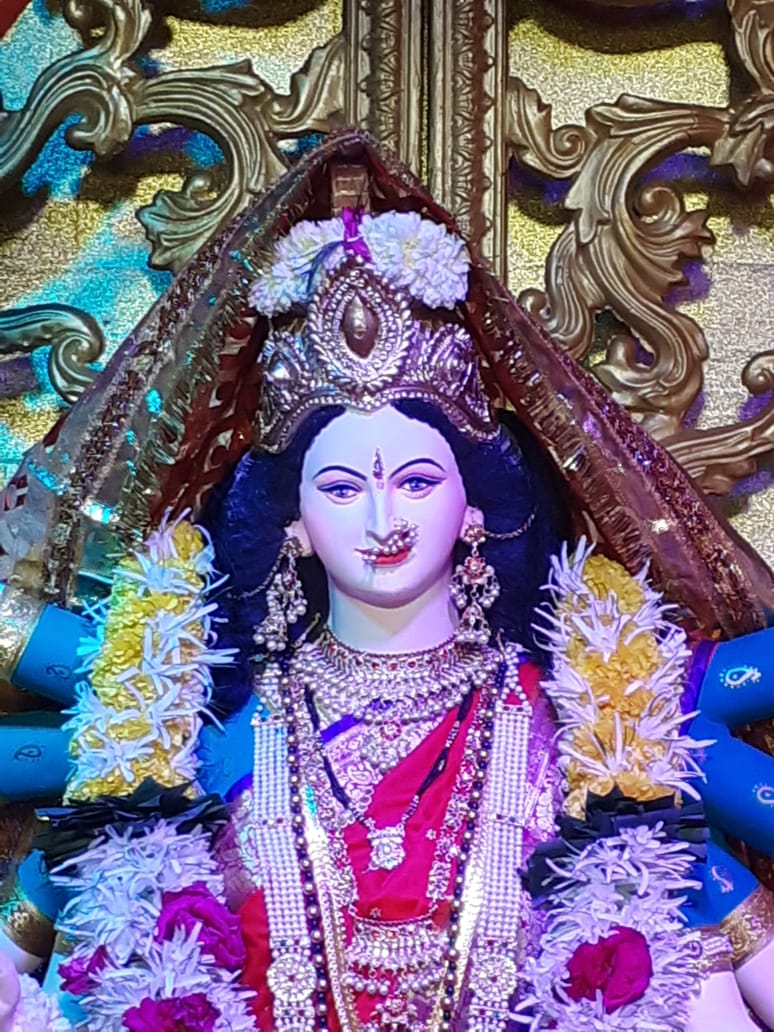 All –India Under-14 tennis tournament  from Oct. 14