From Oscar Winners Alex Gibney and Steven Spielberg, Discovery’s Timely New Series Why We Hate Debuts will be airing from today in India

Throughout history, hate and conflict have been part of the human experience. From horrific extremes such as the Holocaust or the Rwandan genocide, when hate has fueled mass destruction, to everyday incidents like playground bullying or malicious trolling on social media, hate shapes our lives in myriad ways. And while all humans have the capacity to hate, few understand what sparks it and transforms it into a destructive force. 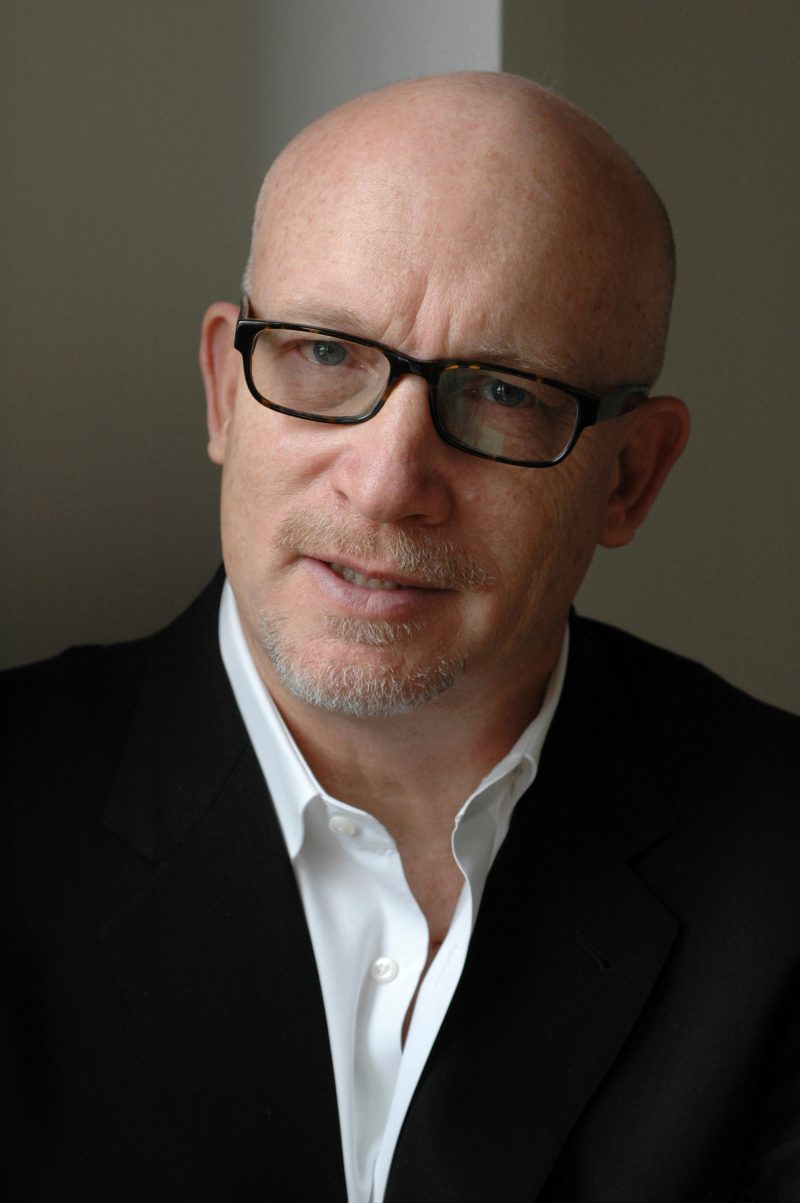 Executive produced by filmmaking heavyweights Alex Gibney and Steven Spielberg and directed by Geeta Gandbhir and Sam Pollard (Emmy® winners for “When The Levees Broke: A Requiem in Four Acts”), WHY WE HATE explores one of humanity’s most primal and destructive emotions – hate. At the heart of this timely series is the notion that if people begin to understand their own minds, they can find ways to work against hate and keep it from spreading.

The six-part series will begin airing from today at 8:00pm on Discovery Channel and Discovery HD world, with additional episodes airing each subsequent Sunday. In addition, many of Discovery’s networks around the world will begin airing the series in October. 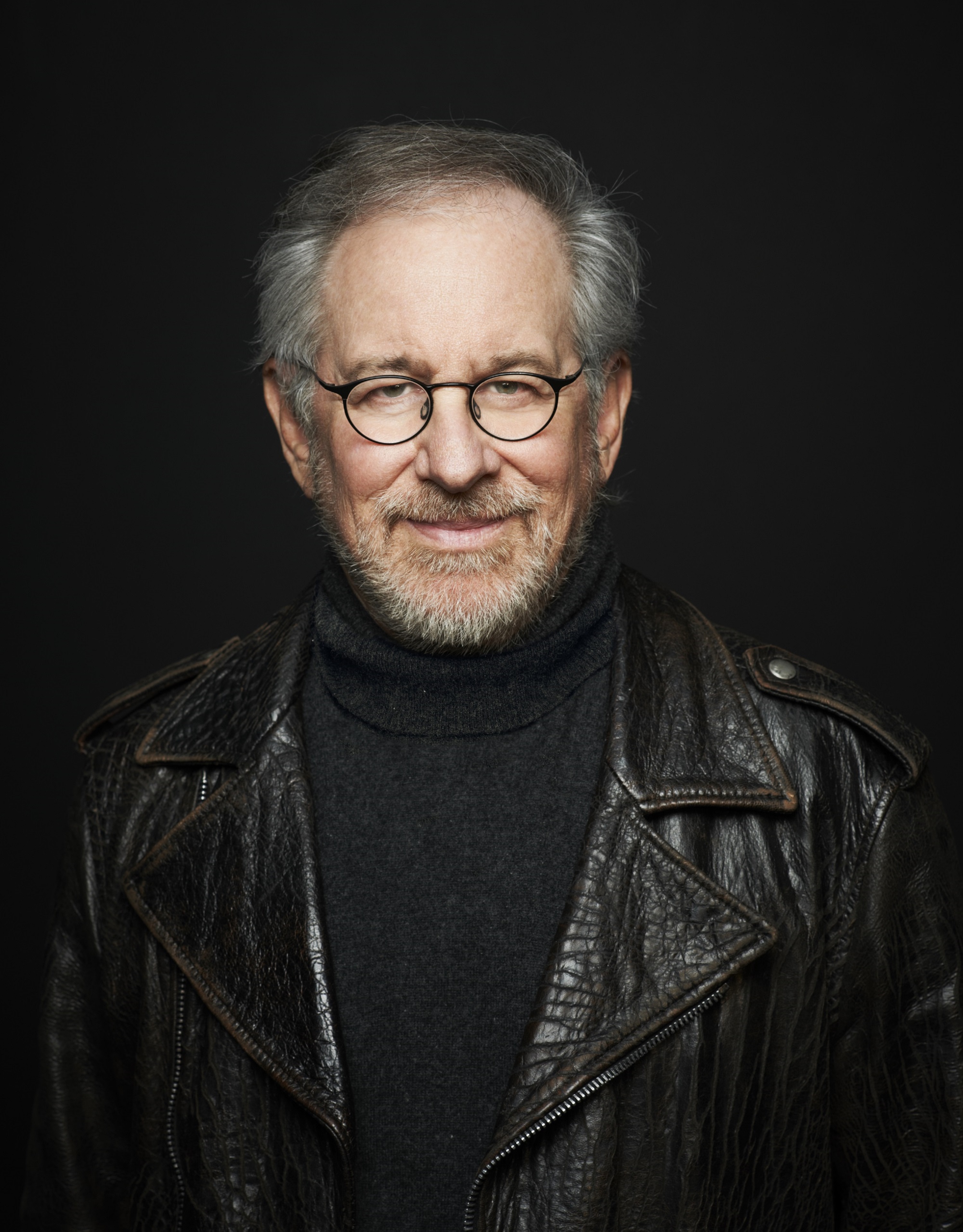 “The issues explored in WHY WE HATE are more relevant than ever,” says Nancy Daniels, Chief Brand Officer, Discovery and Factual. “Discovery is tremendously proud to delve into this critical subject with legendary filmmakers Alex Gibney and Steven Spielberg and the teams they have assembled. The hard science gives us the knowledge we need, the storytelling provides the hope.”

State Gibney and Spielberg, “Getting to the root of the human condition is something not only fascinating, but necessary in understanding who we are. This is not a series that just documents something that&#39;s happening; it’s an inquiry – an attempt to understand why we hate, through the science, and through an understanding of our common humanity. Hate is in our DNA. If we understand why we act the way we do, we can change the way we act. That is what we are uniquely capable of as human beings.”

Drawing on cutting-edge journalism, deep historical investigations and ground-breaking research in psychology, biology, and neuroscience, WHY WE HATE traces the evolutionary basis of hatred and its powerful impact on individuals and societies throughout human history. The science behind the behavior is a powerful tool to help us understand what drives conflict, enabling people to have real, tough conversations about these issues and behaviors. Helping to unpack these complex issues in each episode are experts including cognitive scientist Laurie Santos, evolutionary anthropologist Brian Hare, journalist and author Jelani Cobb, extremism expert Sasha Havlicek, international criminal lawyer Patricia Viseur Sellers, and neuroscientist Emile Bruneau. 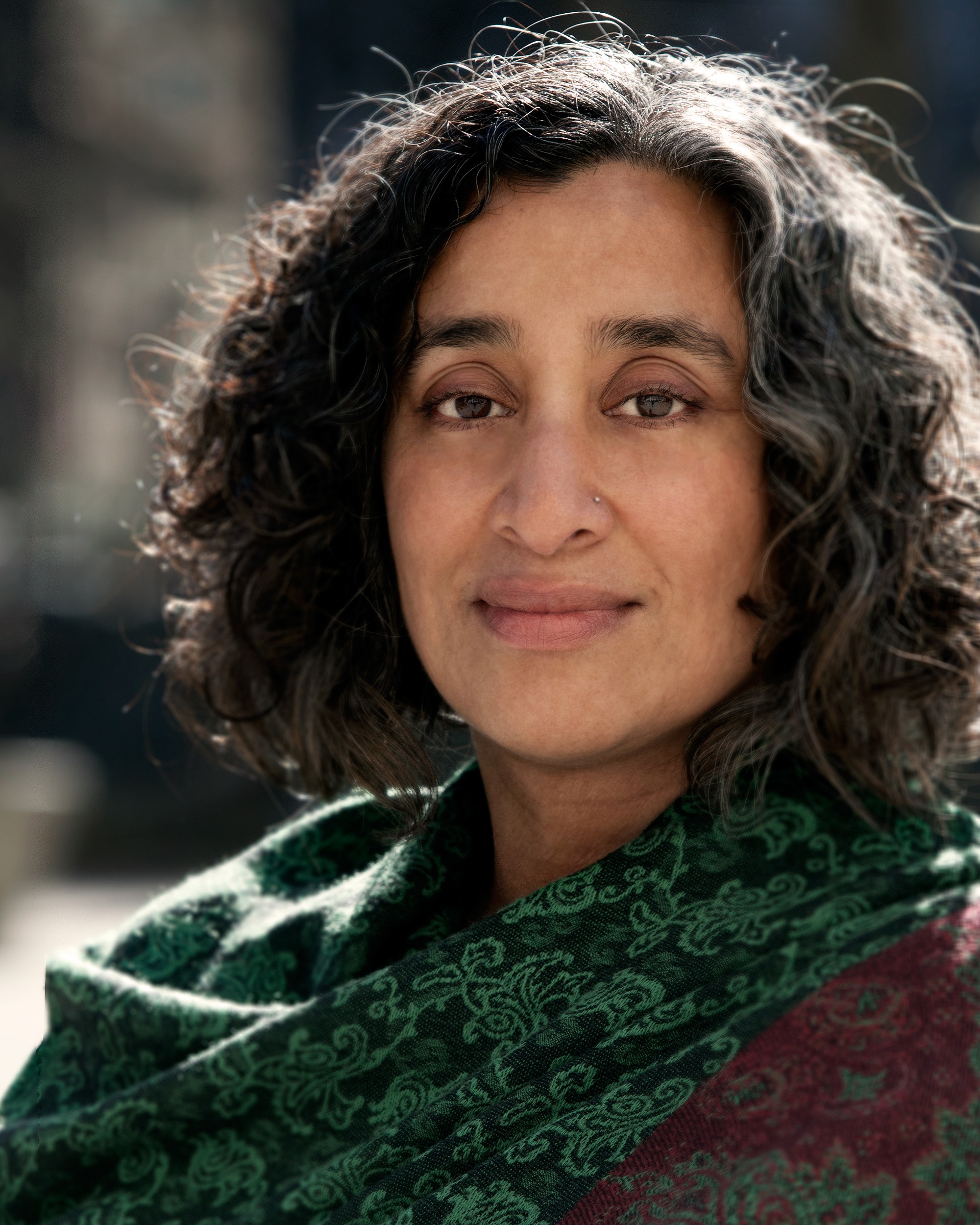 WHY WE HATE works to contextualize the many instances of hate in everyday life: the violent rivalries that erupt at sports matches, the hateful rhetoric that runs rampant on social media, and the heated disagreements that flare up over political partisanship, race, religion, and social beliefs. The series follows brave individuals seeking to quell violent conflict and correct misperceptions, hears from former terrorists and architects of genocide, and allows viewers to consider lessons from some of the most brutal and enduring examples of hate throughout the world.

Among ideas explored include how group-based thinking shapes people’s perceptions and their behaviors. The area that illustrates this the most is sports, where deep loyalties are based on a few different factors such as regional identity. A deep love for one team often leads to a hatred for its rival, which can spill into detesting opposing fans. As Santos explains, “…soccer fans tend to be the most tribal…not just about the soccer players that they care about, but also about the other fans. And that’s interesting because it suggests that it’s not just about the competition.” Santos goes on to draw parallels to today’s political environment: “Political partisanship is getting more and more tribal every day. The distance between the us and them in this country is getting bigger, and it’s developing more of the uglier sides of tribalism.”

WHY WE HATE also highlights the personal stories of those who have lived a life of hatred, including a lifelong member of a hate group whose childhood memories “are of standing on a picket line telling people they were going to hell.” The series encounters people whose beliefs led them to commit acts of hate so severe they ended up in jail, but who managed, finally, to disengage from those ideologies. 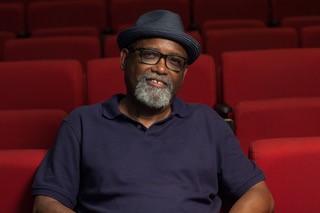 Along the way, WHY WE HATE reveals contemporary links to ancient and evolutionary behaviors and uses science as a basis for unlocking the truth about hatred and human nature. WHY WE HATE is an Amblin Television and Jigsaw Productions in association with Escape Artists for Discovery Channel.

Toyota Forays into the Coveted B-SUV Segment in...

What is brewing?! Sony SAB’s Haseena Malik and...

Nitin Gadkari at the Grand Opening of Neeyamo’s...

The actress reacts to the rumor of her...