Bicycle service by Maha Metro, a new trend in the city

A provision of a bicycle has been made for common citizens as a feeder service by Maha Metro. In a short period, the number of people using bicycles has exceeded by 1000. There are more than 500 citizens who are using cycles on a regular basis.

These yellow bicycles have been arranged at most of the metro stations on behalf of Maha Metro. Apart from Sitabuldi Interchange, the bicycles are available at Airport, South Airport, Khapri, Lokmanya Nagar, Subhash Nagar, Mihan, Wockart Street, College, etc. 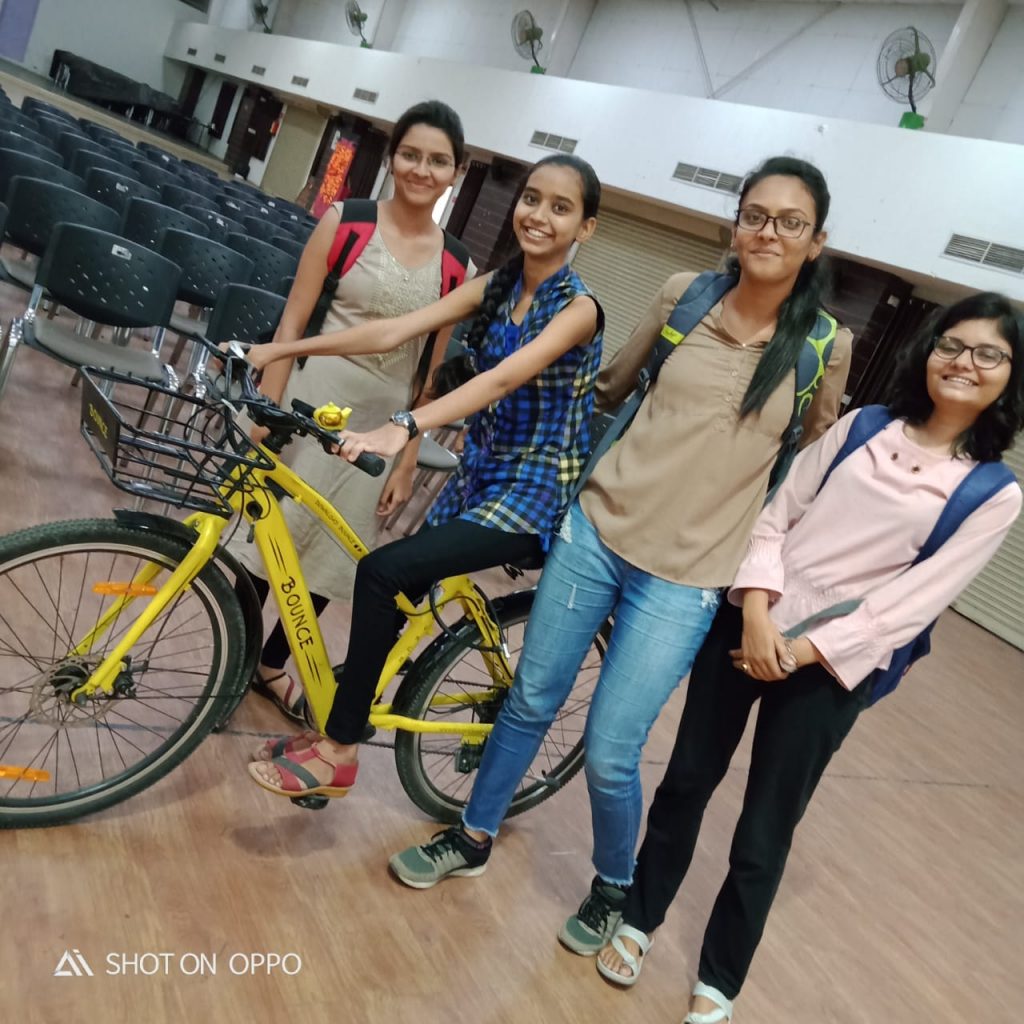 The use of a bicycle is a health enhancer as well as it is helpful in preventing pollution. One can get the cycle from metro stations at a nominal fee. The specialty of a bicycle is that it does not get punctured, nor does it need air to fill its tires. 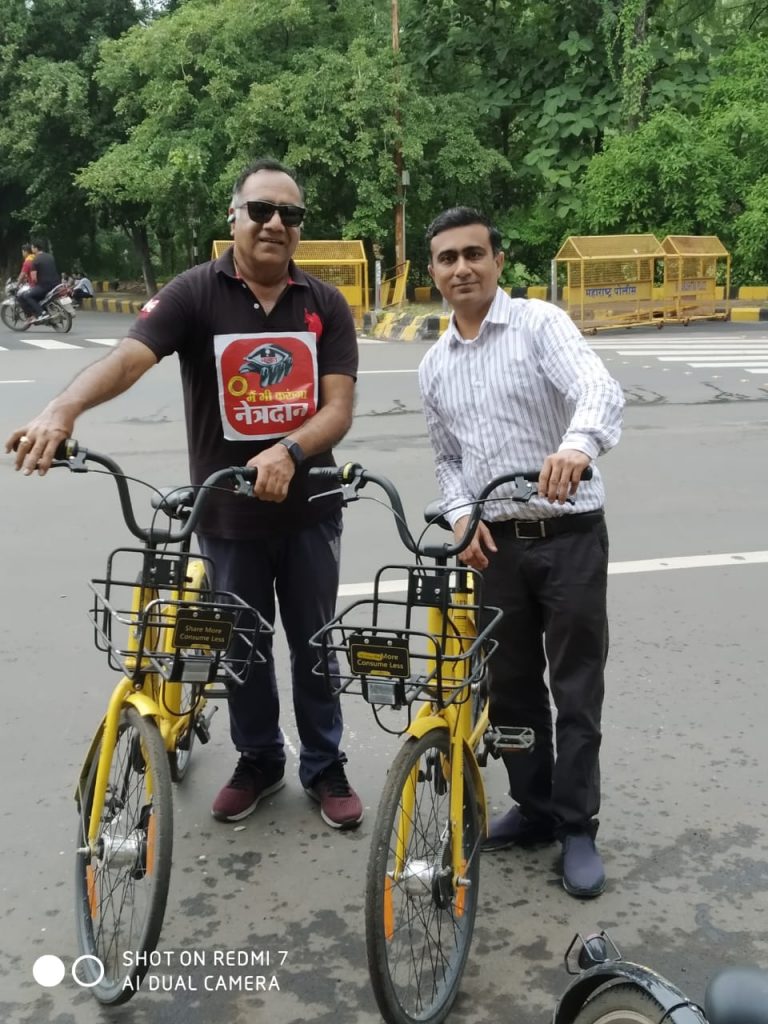 As time is changing, the trend of bicycles has reduced considerably in the last few years. With the implementation of feeder service in the city by Maha Metro, the craze importance of the bicycle is returning especially in the youths of the city.