Mayor Sandeep Joshi’s first step towards the development of the city ‘Walk and Talk with Mayor’ commenced from today. The first session under this programme was carried out today Major Surendradev Park in Dantoli.  The programme is initiated with an aim to interact with the citizens and know the daily issues they face while moving in the city.

During the interactive session at Dhantoli Park Mayor Sandeep Joshi learned about the problems faced by the citizens. The citizens present at the park actively participated in it and also raised their concerns. 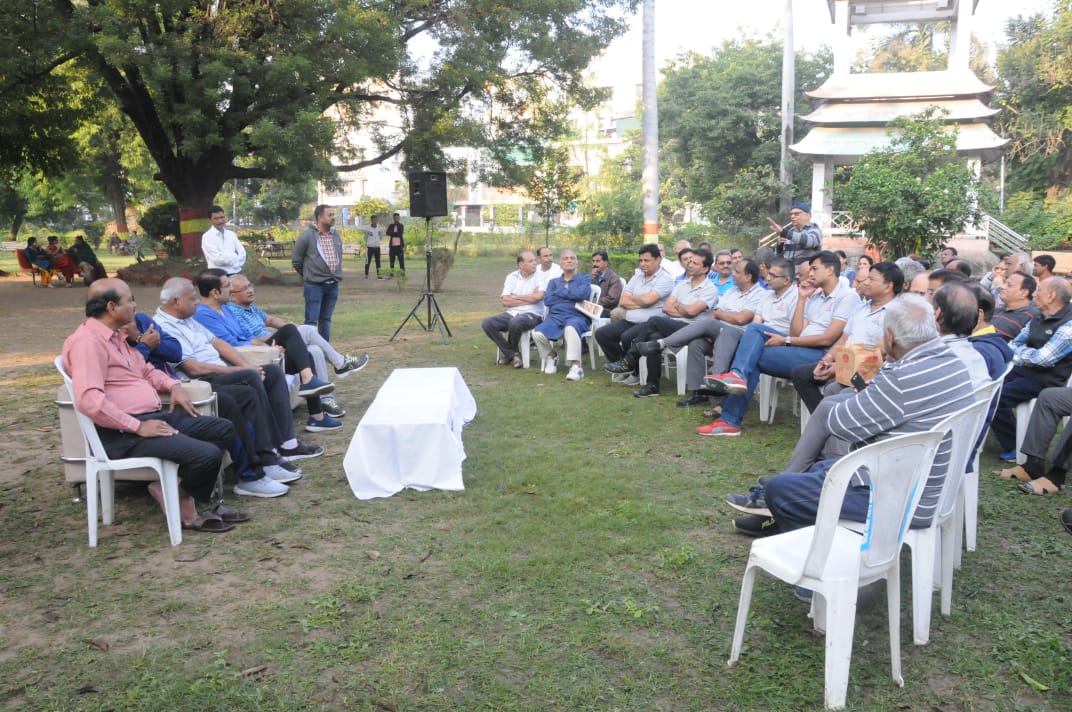 Questions raised by the citizens include broken footpaths, uneven roads, encroachment on the roads, traffic congestion caused by encroachment, problems with parking, etc.

Former city councillor Bablu Devalle, a resident of the area, raised the issue of stray dogs. Citizens suffer a great threat because of street dogs. Citizens of the area live in fear as dogs continuously bark and may attack citizens walking in the park in the morning. Apart from this, the work started by the contractors is delayed and the construction materials keep lying on the road for days, he added.

Colonel Datte expressed problems related to road traffic and pedestrians due to parking on the sidewalk, main road. While Sunil Pardhikar gave some suggestions regarding proper management of waste eliminated from shops in Dantoli. 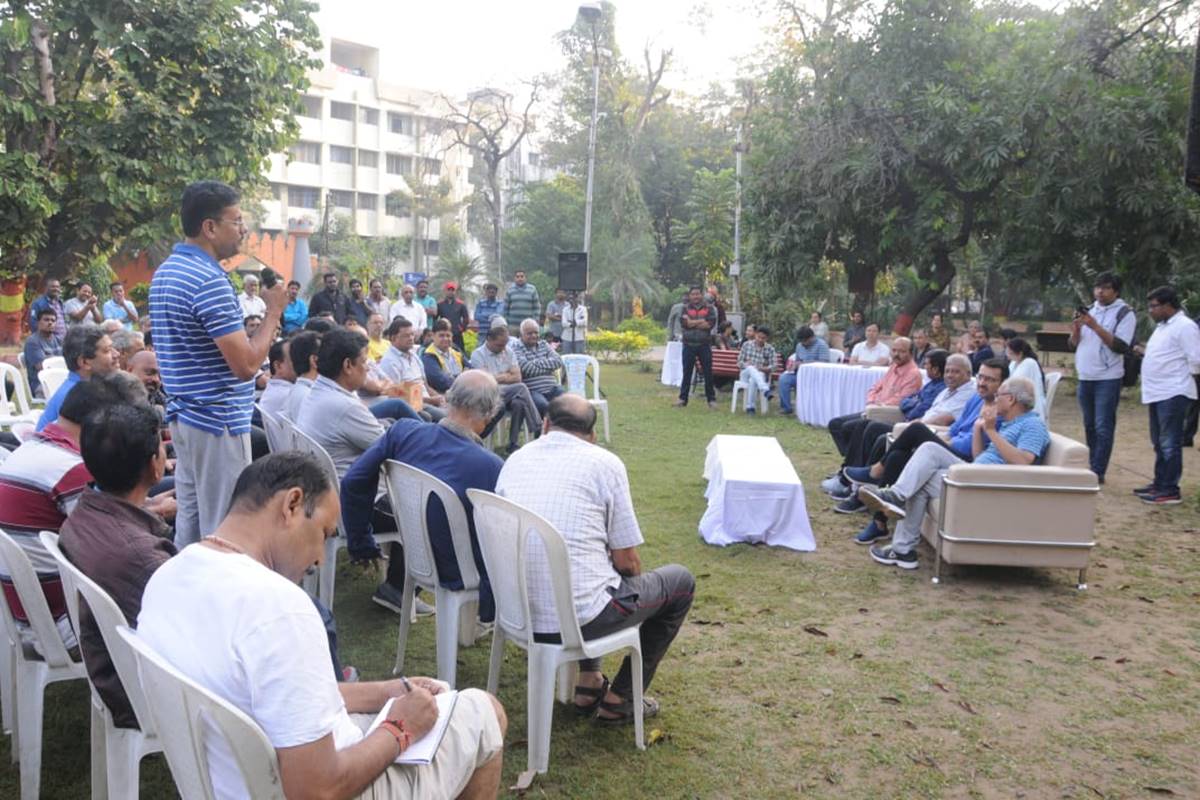 Residents of the area face many problems due to the flower market in the backside of Hotel Hardeo in Dantoli area. After the flower market closes in the evening, the streets smell of rotten flowers.  It is worst when the bad smell of dirt and urine from the walls of the school, are some problems raised by a blogger. Other issue raised during the session was traffic problemme from Ajni railway station to Dantoli police station.

There is a Green Gym at Major Surendradev Park in Dantoli. However, considering the number of people coming here, there should be a separate Green Gym for women and men, a resident demanded.

Responding to the problems and demands raised by the citizens, Mayor Sandeep Joshi said, “Complaints and developments made in terms of convenience are a continuous process.” Already, efforts have been made on behalf of Dantoli Citizens’ Board to discipline parking, traffic in the area. A notification was already given for one-way traffic from Panchsheel chowk to Dantoli police station and Nilgagan to Lokmat check route but this could not happen due to the legal process.

We are trying to implement one-way traffic on this route that will solve most of the traffic problems in the area. At the same time, citizens should understand their responsibility. Everyone needs to take the initiative to keep our city clean and beautiful. Mayor Sandeep Joshi also urged everyone to separate the waste coming from their houses as wet and dry.

Regarding the stray dog issue, the mayor said that a meeting of private doctors in the city has been decided. Your city is your responsibility, in that view, all should work responsibly for the protection, conservation, and cleanliness of their city, ”said Mayor Sandeep Joshi.