Nagpur City (District) Youth Congress activists staged a protest on Monday in the city’s Gitanjali Talkies square  against Maharashtra Governor Bhagat Singh Koshiyari. On this occasion, slogans were raised in opposition to the new government and the central government. The Youth Congress has alleged that the Governor has violated the Constitution.This is a black spot on Indian democracy. The protest was  led by Wasim Khan, Vice President Nagpur City (District) Youth Congress, which included other activists 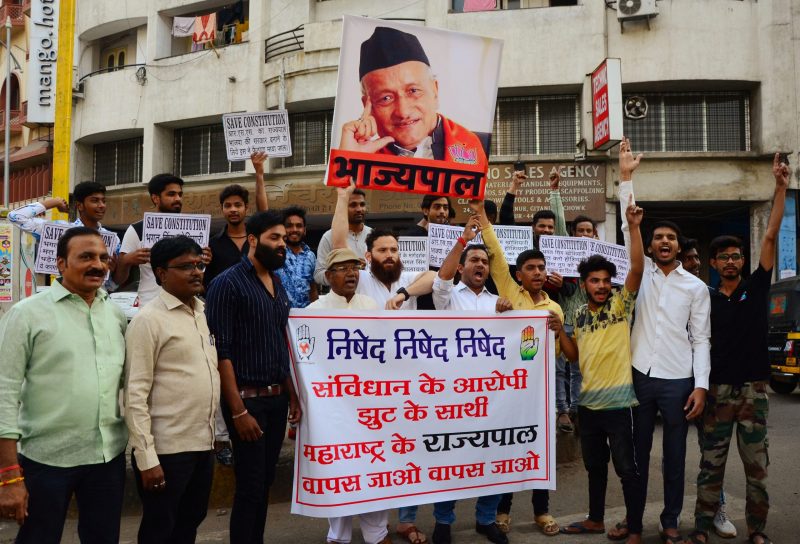 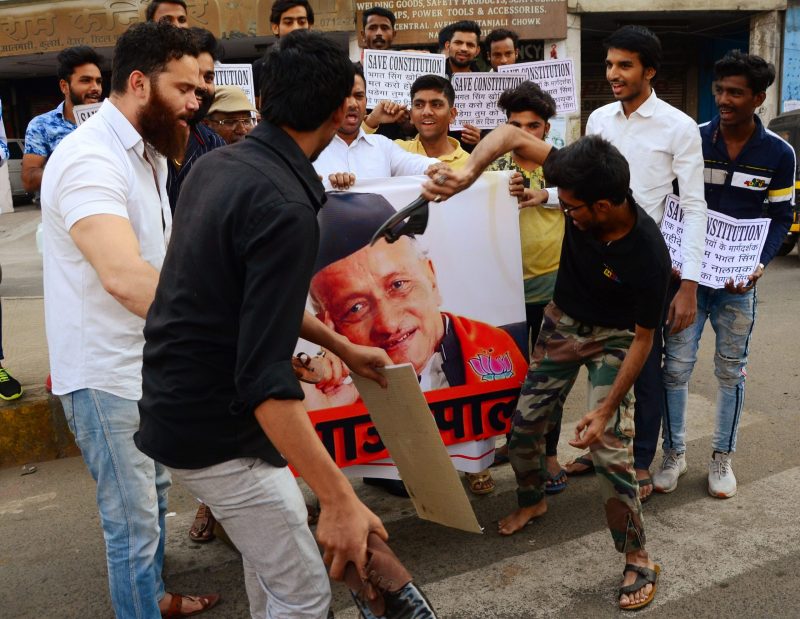 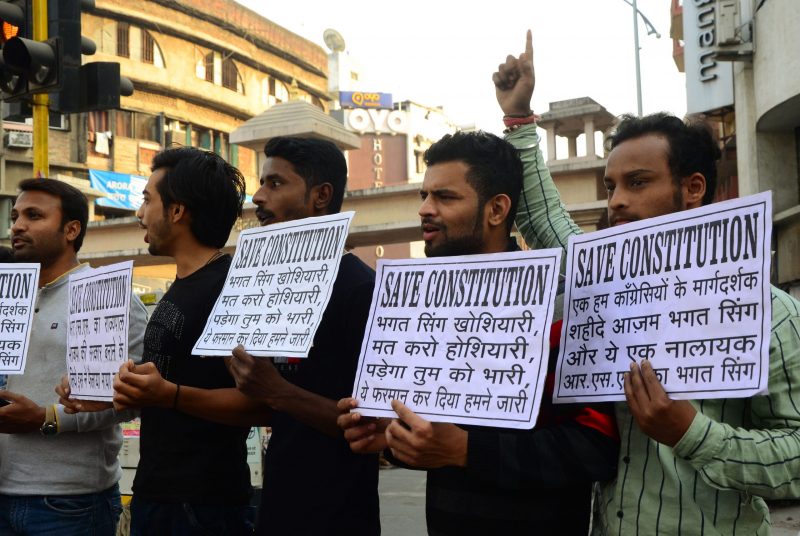 NMC to strictly launch anti-encroachment drive all over...