A metro train on its way towards Khapri from Airport metro station suddenly stopped after travelling for few kilometers after electricity supply to the Vacuum Circuit Breaker broke down.

Officials tried  to repair the VCB but were unsuccessful. Senior officialls were immediately informed about the incident and 46 passengers were safely brought to the station in a mock drill conducted on Tuesday. 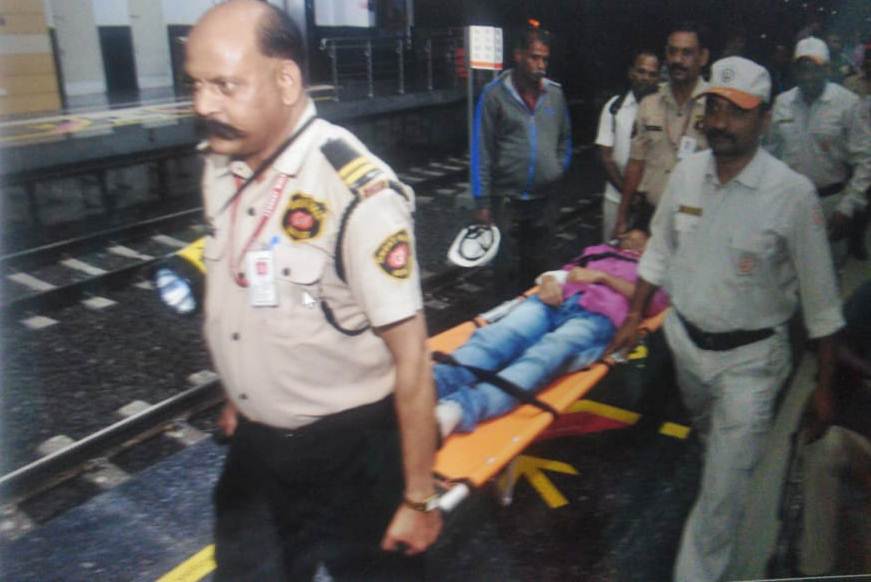 The train operator was directed to announce to retain the passengers. Even the lights of the viaduct were switched on. Passengers were asked to abort the train through emergency exit. 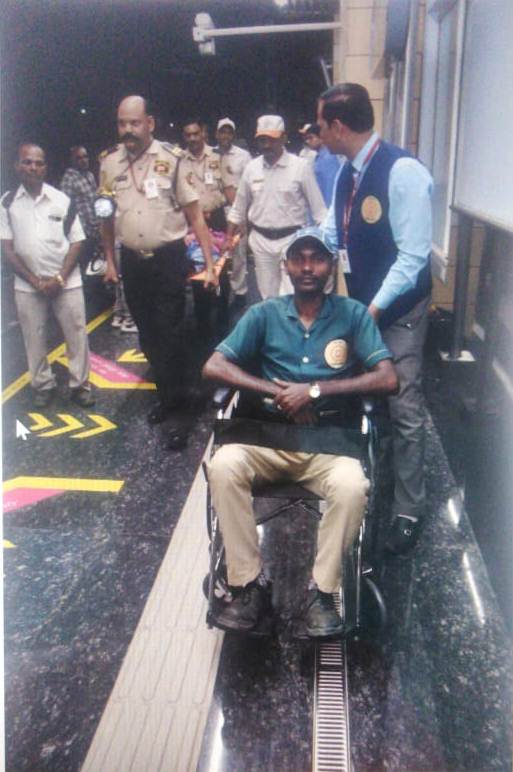 Two disabled passengers were carried on stretchers while the empty train was sent to the depot.

Maha Metro had organised the mock drill and same was completed in 20 minutes. All the concerned officials were given information about its successfull completion.