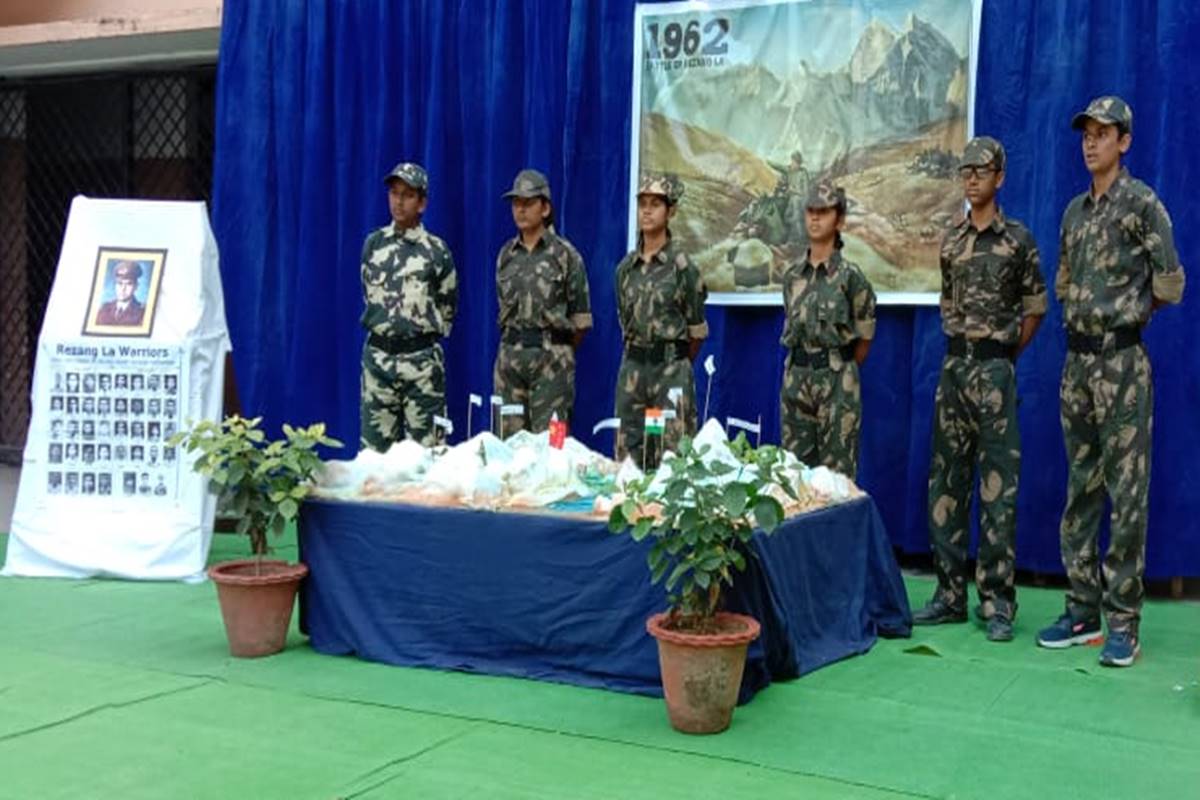 A workshop on ‘Importance of Good Habits that help to attain Success’ at T.B.R.A.N’s Mundle English Medium School

‘Submit pending scholarship forms till May 20’