It need years of practice for someone to be a coder or to develop an app but todayâ€™s kids are such talented gems that they can develop anything in mere time and are way ahead from all the techies. One such gem is a 9 year old Siya Narale who hails from Nagpur and has developed an app â€œChandrayaan 2â€ that allows kids to take a closer look and learn about the kind of rockets that the Indian Space Research Organisation (ISRO) launches.

While speaking with The Live Nagpur Siya said that, â€œthis is the 10th app that I have developed till date. Chandrayaan 2 which was the second lunar exploration mission Indian Space Research Organization (ISRO) all the female scientists who helped in this mission were my inspiration. The app simulates how a rocket is built and assembled at a space hangar, launched, and then lands on the Moonâ€.

Siya has a keen interest in space science and aspires to become a scientist in future. Siya learnt all this from an online platform â€˜White Hat Jrâ€™ which lets kids learn how to code.

Gaurav Narale Siyaâ€™s father said that â€œour job is to expose her to all the fields so that she can learn and decide in which field her interest resides in. We are happy that she has developed interest towards the field of science and computer languages at such a tender ageâ€.

â€œWe will do our best to ensure that all her dreams are fulfilled and help her in every way possible throughout her journeyâ€ Gaurav added. 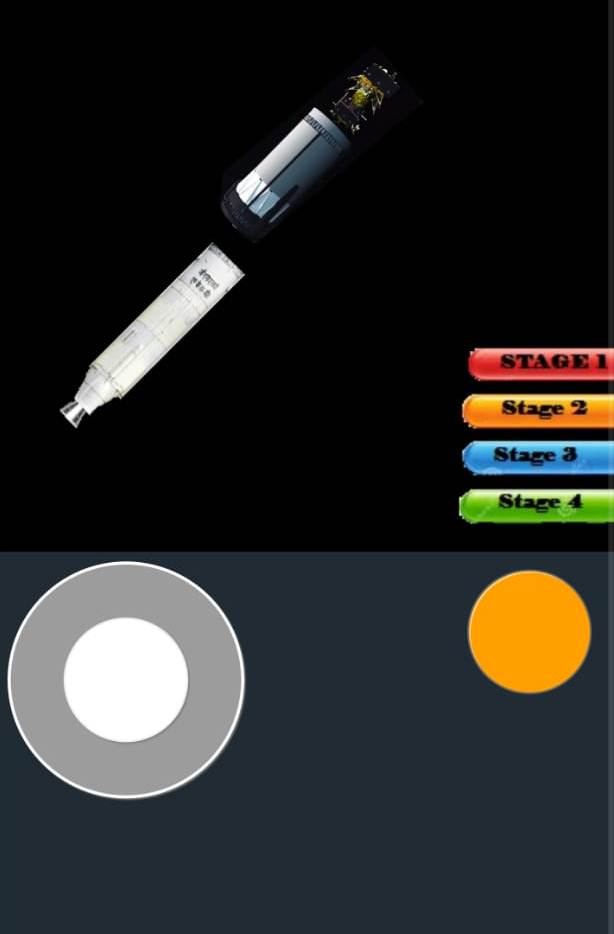 Apart from Chandrayaan 2 other apps which Siya has developed are translator, calculator, Solar System, Body Gravity on Moon and many other mind boggling apps as well. Guess the numbers, Hot and Cold, Rock Paper Scissors are other gaming apps that Siya has developed.

Siya the student of Std 4th of Tip Top Convent Nagpur who has made Nagpur proud with her extraordinary knowledge and intelligence.

Speaking about her future plans Siya informed that she is currently working on new gaming app which will be on floor soon.

The Live Nagpur wishes little genius Siya all the best for all her future endeavours and projects.

Unseasonal rains in parts of Maha in next...

Nagpur gets Metro Phase II and Rejuvenation of...

Temporary shifting of Booking Counters to East Side...

City to have traffic diminution near the west...