Looking at the problems in nature created by the of ‘Single use plastic’ Maharashtra government has already banned the items which fall under a specific category. Some people are supporting this cause, yet so many still do not want to get away from its usage, despite knowing that excessive use of plastic bags has destroyed the environment. Plastic waste has the effect on humans as well as other organisms, now the Maharajbagh zoo administration of the city has also joined this program.

Supporting the idea, posters have also been installed at some places in Maharajbagh zoo, which says “No plastic”. Also, now there is a prohibition on carrying plastic bags, plastic water bottles, foil or any plastic item harmful to the nature in Maharajbagh. It is seen that many people come and visit the nature park and try to feed the animals and also have their snacks in the garden area.

After they are done, they usually leave their leftovers and trash in the garden area itself, which is a big cause of pollution. The waste material and the leftover plastics are a big time threat to the ecosystem. Despite all the governmental and non-governmental efforts regarding the damage caused by the use of plastic bags, its use continues till now. The city’s Municipal administration has also sealed plastic warehouses, but despite this, there is no shortage of goods and plastic bags. 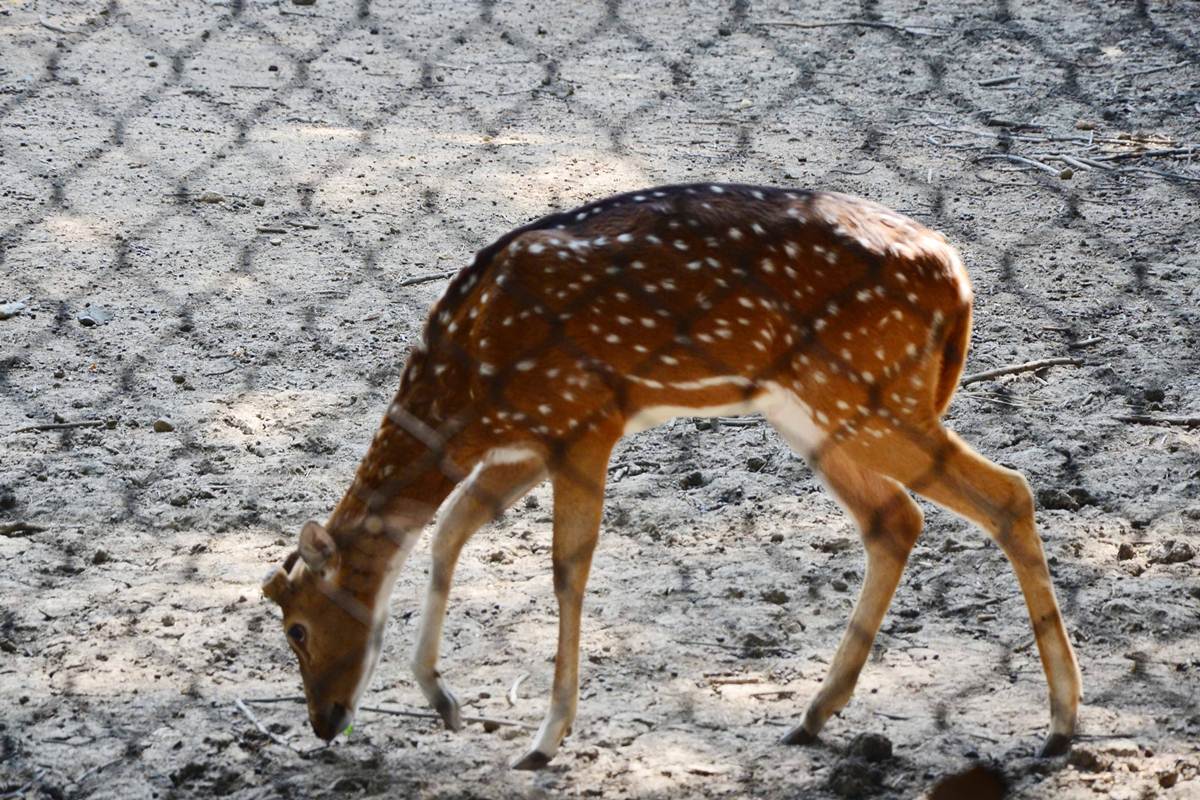 India is among the top 20 countries in the world for plastic pollution. Plastic waste affects land, water and air. Fertility of the soil is deteriorating due to the inclusion of plastic elements in the ground. On the other hand, water is also contaminated by plastic waste. This has adversely affected the ground water. At the same time, many toxic gases get into the atmosphere by burning plastic, which also pollutes the air.