Uddhav Thackeray and Hardeep Singh Puri flag off the services through the video link while Gadkari along with other dignitaries were present on the dais.

Chief Minister of Maharashtra, Uddhav Thackeray said that “I feel pleased that another city in Maharashtra has got a metro transport service. I am proud of Fadnavis that during his tenure as a CM the metro work was initiated and had even almost got finished. I do not take any credit in this work of Nagpur Maha Metro but in fact, I would like to thank each and every person who worked hard to make this facility available.” 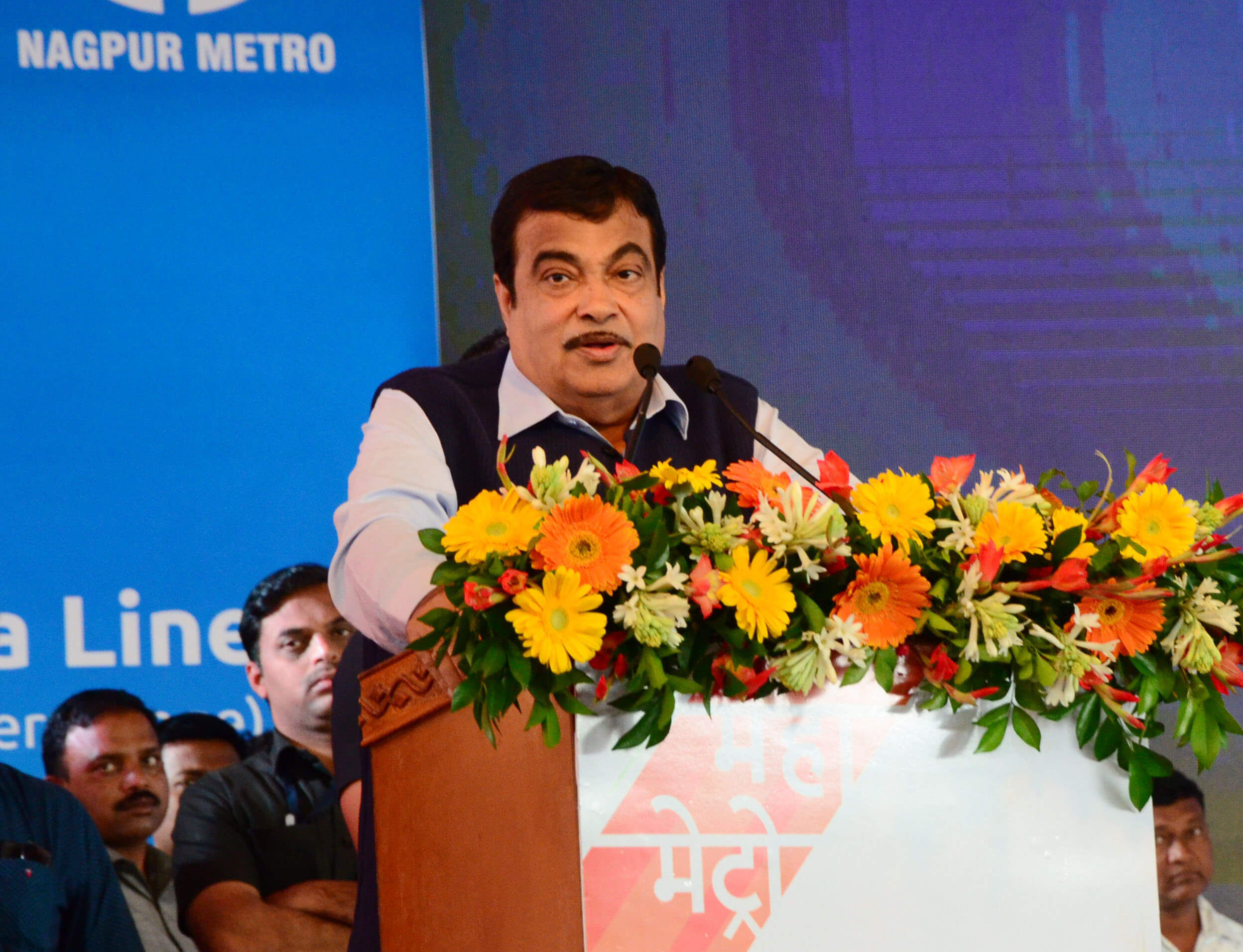 During the inauguration Devendra Fadnavis, Former Chief Minister, congratulated all the present dignitaries and thanked Brijesh Dixit for completing the work of Maha Metro in the due time. He expressed his gratitude towards Prime Minister, Narendra Modi for the initiation of an important transport means of Metro rail in Nagpur City. He informed that the newly available transport in the city is totally green, saves time and fuel and will provide an easy and safe mode of transport to the citizens. It can be clearly noticed that pollution is mostly done by the vehicles in the city, which can be easily handled by the use of metro, besides this heavy traffic jams can also be avoided through metro, said Fadnavis. Use of Old Vehicles,Gorewada Jungle Safari Turned into Tedious One