Smart City, City bus kiosk is falling back in terms of maintaining the booth and even the machine. Most of the kiosks are not working while some are left in a very unhygienic way. Since the installation of city bus kiosk, not many citizens have gotten used to it.

People are still confused on how to use the machine and those who give it an attempt, don’t get proper response from the machine as many kiosks which are installed hang up in the middle of any transaction.

The kiosk has been set up to have an access to all the government websites like Aaple Sarkar, Maharashtra State Electric Distribution Company Limited (MSEDCL), Nagpur Municipal Corporation (NMC), central government and several others. 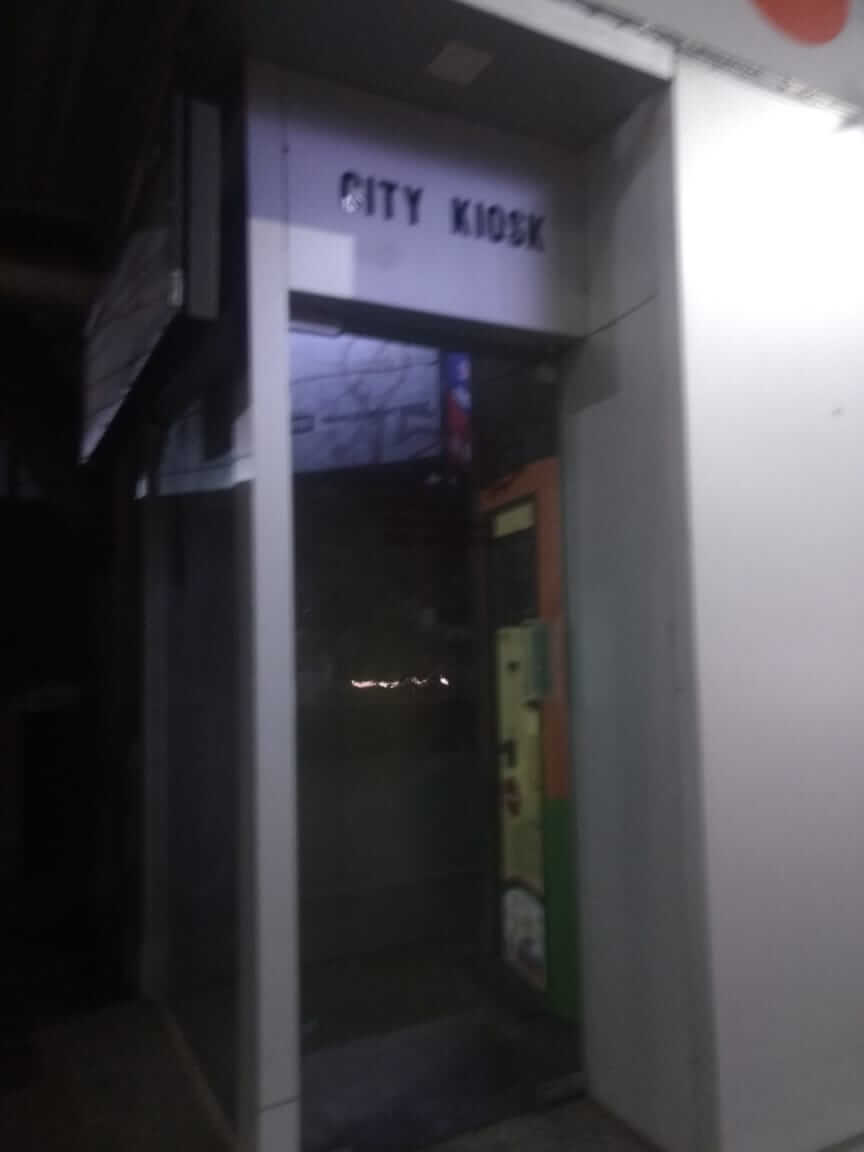 It was proposed to have around 200 kiosks in the city, which later got reduced to 100 and for the final installations process only 65 kiosks were confirmed. Currently, the city has got 40 kiosks, which were earlier denied by the police station to have installed in them. 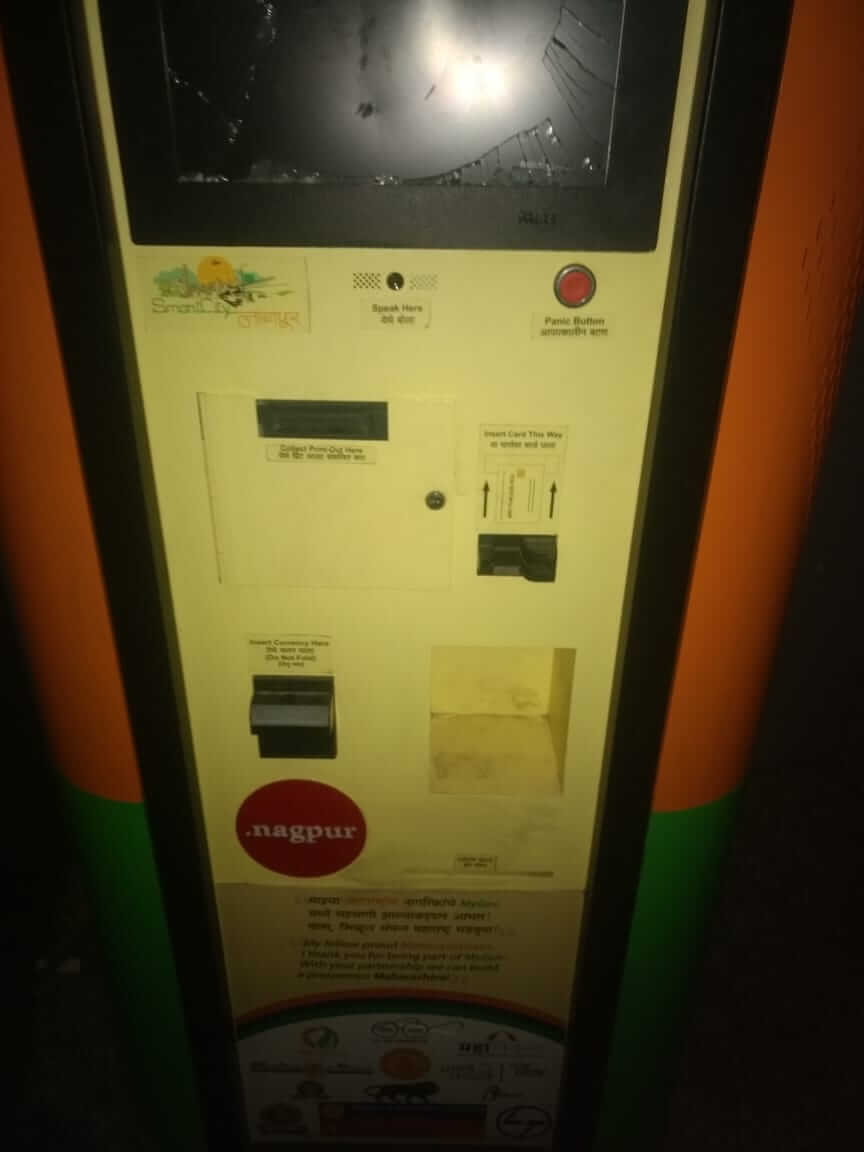 As per the agreement, by Nagpur Smart and Sustainable City Development Corporation Limited (NSSCDCL) under which these kiosks have been installed, the maintenance work is to be done by L&T. The operation work and maintenance, along with continual and speedy internet connection connectivity for upcoming five years has been sanctioned to Larsen and Turbo. 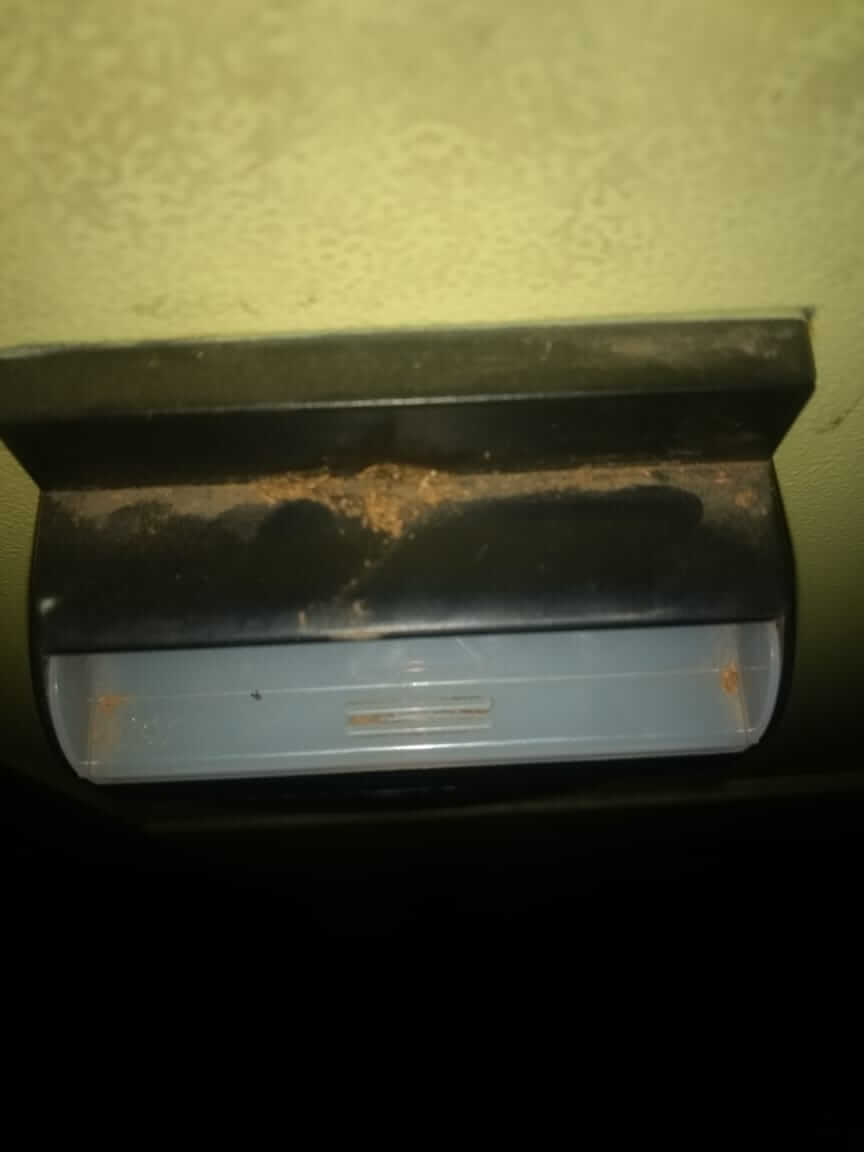 In the current situation, the touch screen are totally irresponsive, when a user tries to speak in the in the provided mic the machine remains the same, again without any response, also the currency insertion space given in the machine is seen full of dust and not clean at all, the booth itself has not been cleaned for days, as it can be clearly seen that the floor has a thick layer of dust.