Jhankar Mahila Mandal, the leading women’s group of WCL primarily working for community service and welfare of the underprivileged section of the society is on the forefront to extend helping hands to needy and homeless people during the lockdown imposed for restricting the spread of corona pandemic. 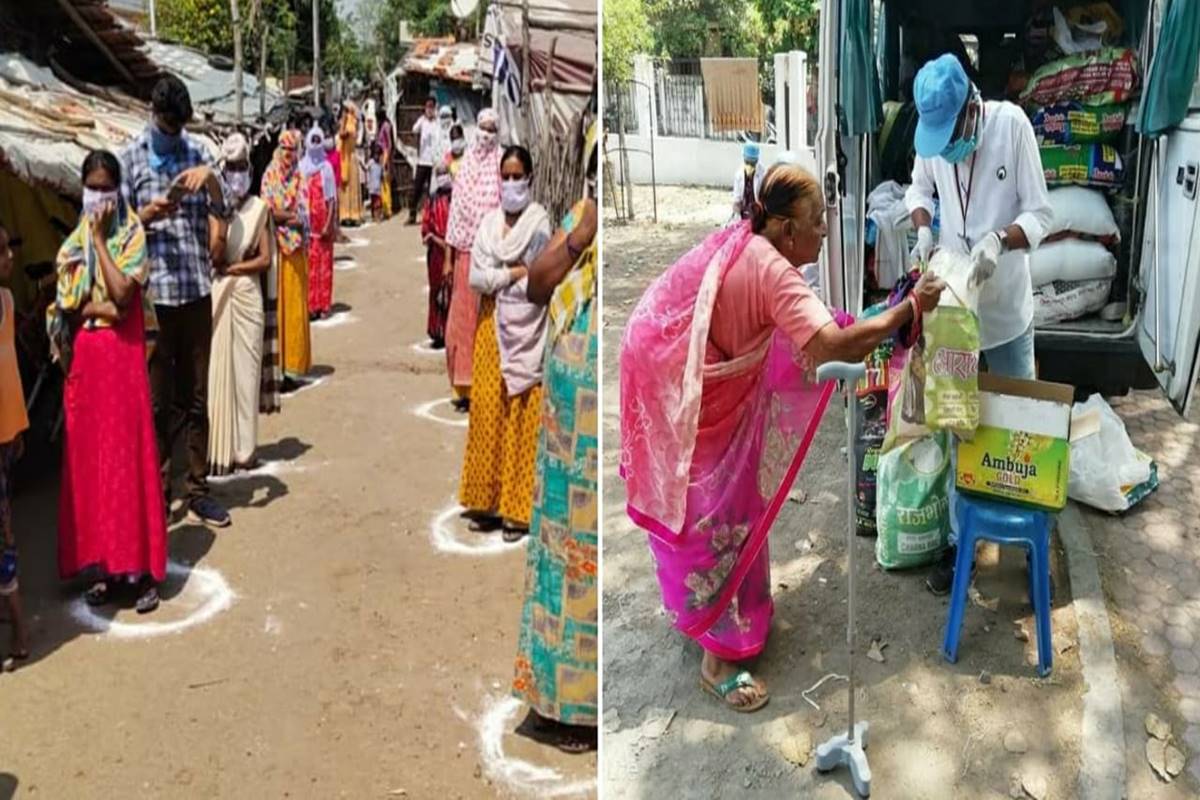 The Area level Mahila Mandals of WCL in Nagpur, Chandrapur, Yavatmal districts of Maharashtra and Chhindwara, Betul districts of Madhya Pradesh associated with Jhankar Mahila Mandal are continuously serving the weaker section of the community in and around the concerning Areas.

Besides the distribution of Ration kits, Clothes, Sanitary napkins, Masks, and other essentials among the poor, homeless, and daily wagers in Nagpur and the other four districts where WCL operates, Jhankar Mahila Mandal led by President Smt. Anita Mishra also contributed Rs.1.00 Lakh to PM Cares Fund last month.

Notably, Jhankar Mahila Mandal has been dedicatedly working for the empowerment of underprivileged brothers and sisters of the society most particularly women, children, and old age people. The organisation also supports and provides required resources to orphanages, old age homes, and schools as its routine endeavor.

A substantial rise in heart attacks in the...

Nagpur shivers at 10.9 degrees on Thursday

NGOs Beejotsav and Punarnava, to organize a seminar...