In just a span of two weeks after the dread Amphan cyclone hit our nation, a deep depression in the Arabian sea has been indentified to turn into a severe series cyclone. The cyclone which is named Nisarga, by our neighboring country Bangladesh is likely to enter nations financial capital, Mumbai today.

According to sources, the storm will make a landfall through Alibag, with wind speed of 100-110 km/h. several cities in Maharashtra and Gujarat have been put on radar, while the fisherman in Mumbai have been asked to come back to the coast.
Along with Mumbai, Nagpur has also been alerted as for the next six days the weather is to have a disturbed manner in its nature.

According to reports of regional metereological centre, Indian meteorological department, Nagpur the coming days will have gusty winds and thunderstorms.
In detail, June 2 & 3 will have rainfall at many places. Today the city will notice thunderstorm accompanied by lightning at isolated places and gusty winds with speed of 30-40kmph will enter tomorrow in the city along with the situation similar as today. From June 4, moderate rainfall and thunderstorm will continue for three days straight. 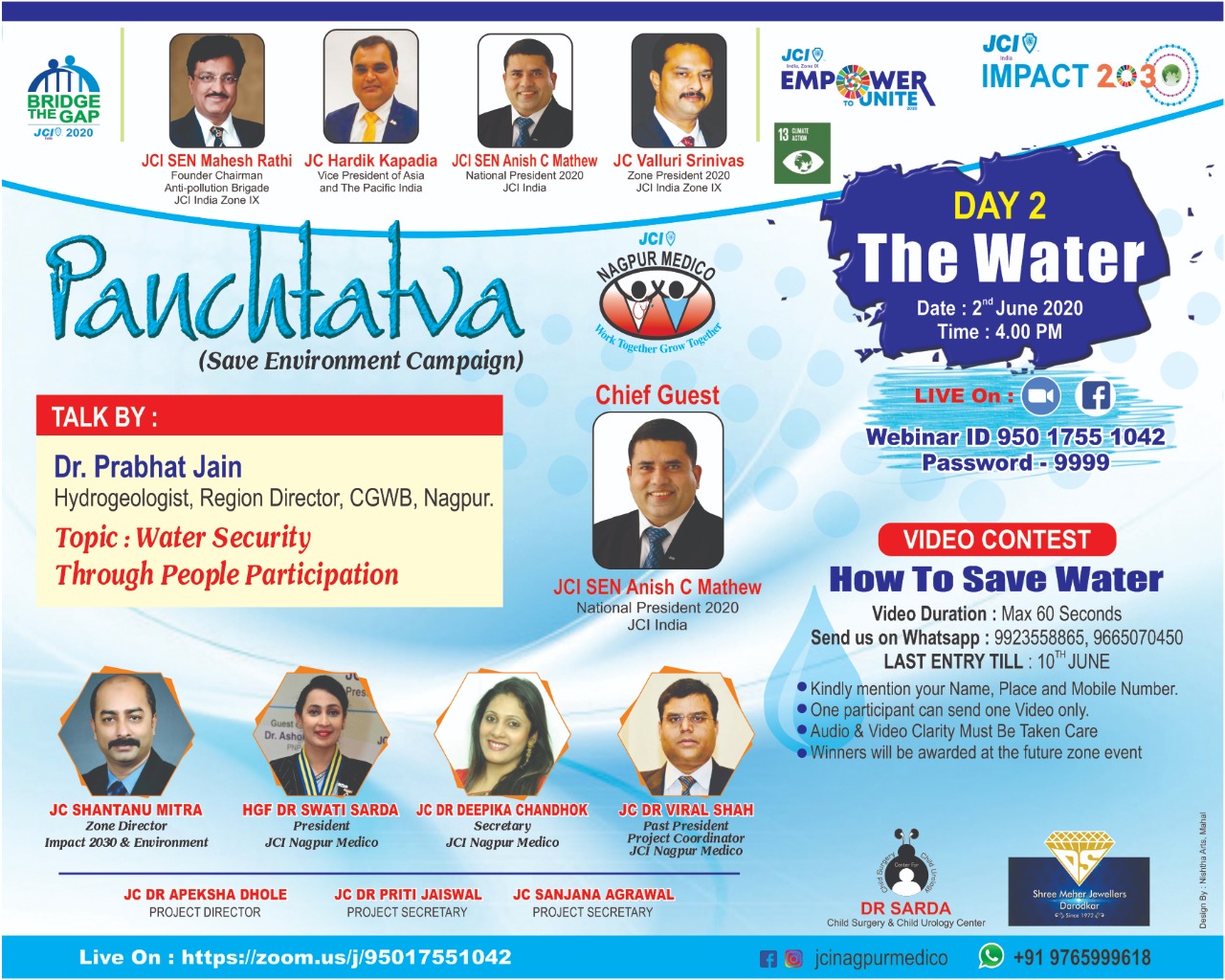 In the already worrisome situation, where people are already scared of the novel corona virus, all of such natural calamities are entering like another wave of disaster. Around 33 teams of National Disaster response force have been deployed in both Mumbai and Gujarat. Alone 10 teams have been set in Mumbai for the safety of people, informed Maharashtra CM Uddhav Thackeray on Tuesday.

Body of man found with throat slit in Itwari

During Ecuador’s match against Qatar, the crowd chanted,...

This month, after 100 years of operation, South...

Now enjoy all kinds of foods on long-distance...