In the current critical scenario of COVID pandemic in the country which is on a rise despite precautions, the Confederation of All India Traders (CAIT) in a communication sent today to Union Health Minister Dr. Harshvardhan has drawn his attention to various reports which state that Currency Notes are carriers of infectious diseases and has further said that it’s a matter of concern that whether COVID can be traveled with currency notes exchanging different hands. The CAIT has sought an authentic clarification immediately about the fact whether Currency Notes are carriers of infectious diseases or not. If yes, then what are the preventive and safety measures, the Government could suggest, not only for the traders but even for the people of the country so that any prospect of spreading Corona through Currency Notes must be contained.

CAIT National President Mr. B.C.Bhartia & Secretary General Mr. Praveen Khandelwal said that issue of Currency Notes capable of transmitting infectious diseases is hanging fire since a couple of years as various international & national reports available in public domain states that.usage of paper currency is one of the most dreaded carriers for different viruses and infections due to rapid change of hands between unknown people and thus becomes a health hazard. 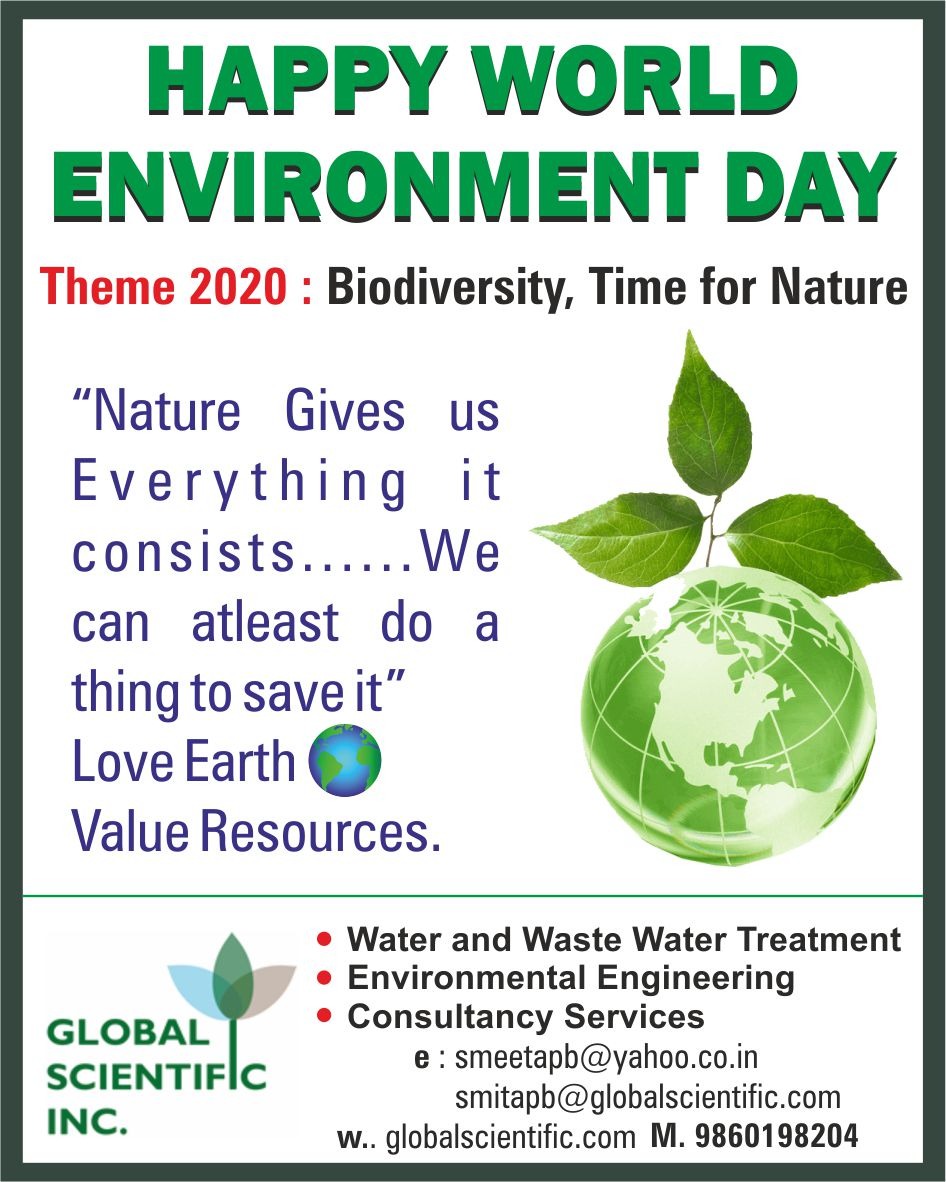 The CAIT has referred to three reports which amply reflect the concerns of users of currency notes as carriers of viruses. It stated that a 2015 study conducted by King George’s Medical University, Lucknow, showed that almost an entire sample of 96 banknotes and 48 coins were contaminated with virus, fungus, and bacteria whereas a 2016 study conducted in Tamil Nadu showed 86.4% of 120 banknotes collected from doctors, banks, markets, butchers, students, and housewives had various disease-causing pathogens and another report in 2016 from Karnataka study showed 58 of 100 notes of Rs 100, Rs 50, Rs 20 and Rs 10 were contaminated.

Because of greater usage of currency notes in India, the business community being the largest user of currency notes is most prone to any such infection. In the context of COVID, this aspect assumes greater significance as currency changes hands rapidly between an unquantified series of unknown persons. Therefore, a clarification on such an important issue is all the more necessary as the currency is used by every citizen of the Country and if it is really a virus carrier then the adoption of preventive measures is much required to contain the spreading of Corona.