Coal India to ramp up output through MDOs

Coal India Limited (CIL) in a major move to increase its coal output and reduce import dependency of coal in the ensuing years has devised a transformative plan to engage Mine Developer cum Operators (MDO)s in its mines.
The Maharatna coal mining behemoth in the process has identified a total of 15 greenfield projects, as on date, to operate through the MDO model of which 12 are open cast and 3 underground. Combined, they have a total targeted capacity of around 168 Million Tonnes/Year (MTY). While the OC projects have a targeted capacity of 162 MTY, UG projects add up to the rest close to 6 MTY. 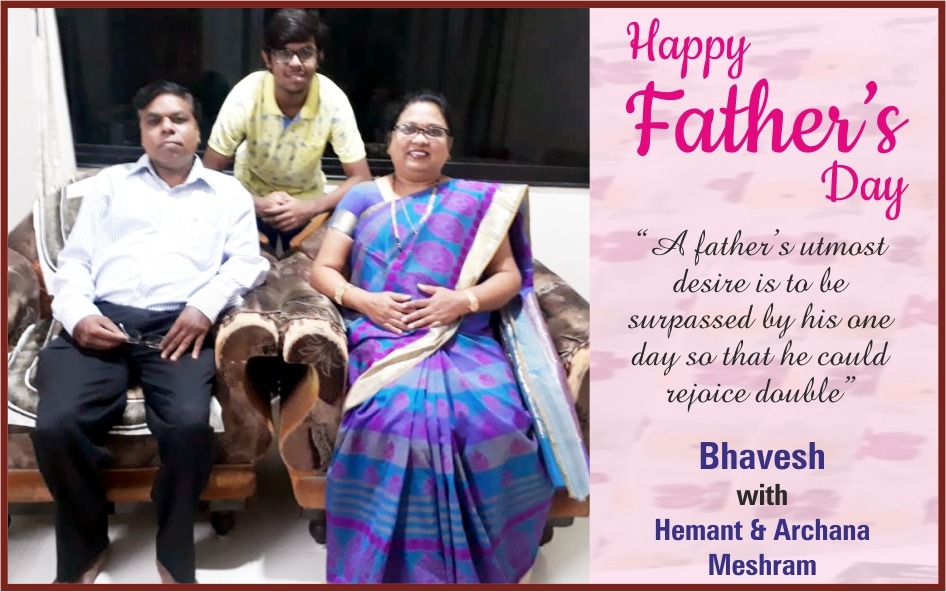 The contract period would be for 25 years or the life of mine whichever is less. CIL will engage MDOs of international repute, having state-of-the-art-technology through open global tenders, who shall excavate, extract, and deliver coal to the coal companies of CIL as per the approved mining plan. CIL’s Board recently has given its nod in regard to standard bid documents and requests for bids for the engagement of MDOs. 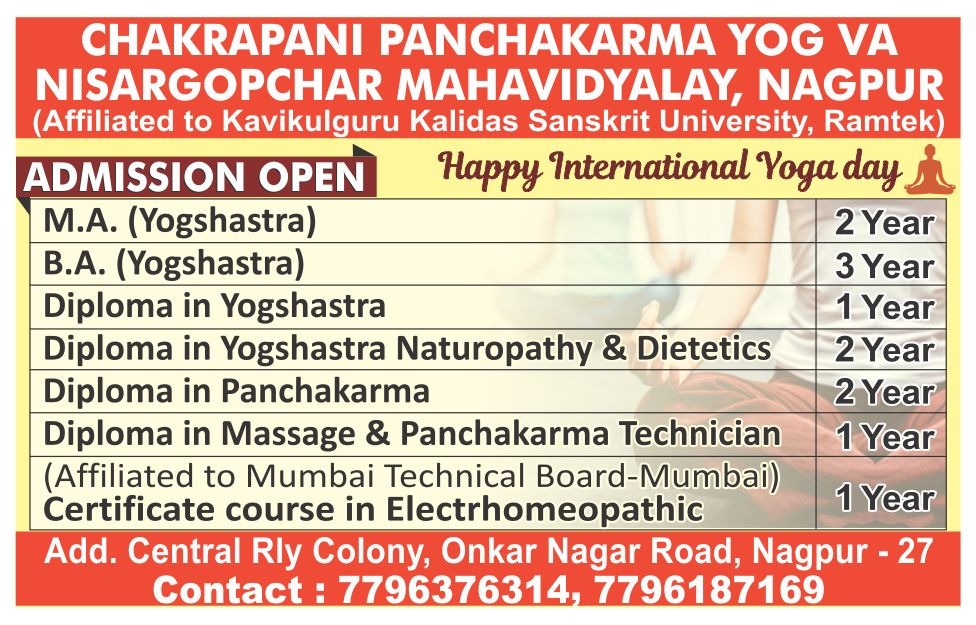 Engagement of reputed MDOs would have multiple advantages of technology infusion, operational efficiency in the system apart from increased production. MDOs will facilitate R&R issues, land acquisitions, green clearances, and coordination with State and Central Pollution Boards. Since contracts to them are on long-term basis allied infrastructure also would be developed.