A Tribute to Guardians of Life on Earth…

In India, there is an old saying that doctors are second to god on this earth. The profession of a ‘Doctor’ is generally termed as one of the noble, sacred professions in the world.  In fact, after God, if somebody can save mankind from suffering and sickness and can give life, it is the Doctors. During ancient times, when no professionally qualified doctors were absent, those who treat patients with herbal medicines also being worshiped as next to God. Being a doctor is never easy. It requires lots of effort, patience, and persistence.

As we know, India celebrates National Doctor’s Day on July 1 each year, in honour of the great physician and the second Chief Minister of West Bengal, Dr. Bidhan Chandra Roy who was born in July 1, 1882. He died on the same day in 1962. Dr. Bidhan Chandra Roy is often described as the Dhanvantari of the modern era. Dhanvantari is the Hindu God of medicine and an avatar of Lord Vishnu. He is mentioned in the Puranas as the God of Medicine. Roy was deeply interested in learning medicine and kept trying to submit his application at St Bartholomew’s Hospital in England even after being rejected 30 times. To honour his commitments and the work done by all the doctors, India will mark the special celebration on July 1. Doctor’s Day is observed on different dates across the world. In the United States, the day is observed on March 30, in Cuba on December 3 and in Iran on August 23.

This day serves to show gratitude to all those who have selflessly aided us in our time of need and tirelessly worked for the health of their patients. The celebration of the Doctors’ Day is an endeavour to highlight the value of doctors and to offer them our respects by commemorating one of their greatest representatives. Generally, patients are supposed to organize the celebrations for the doctors. Nurses and other staff of the hospitals also organize the celebrations to pay their respect to the doctors. 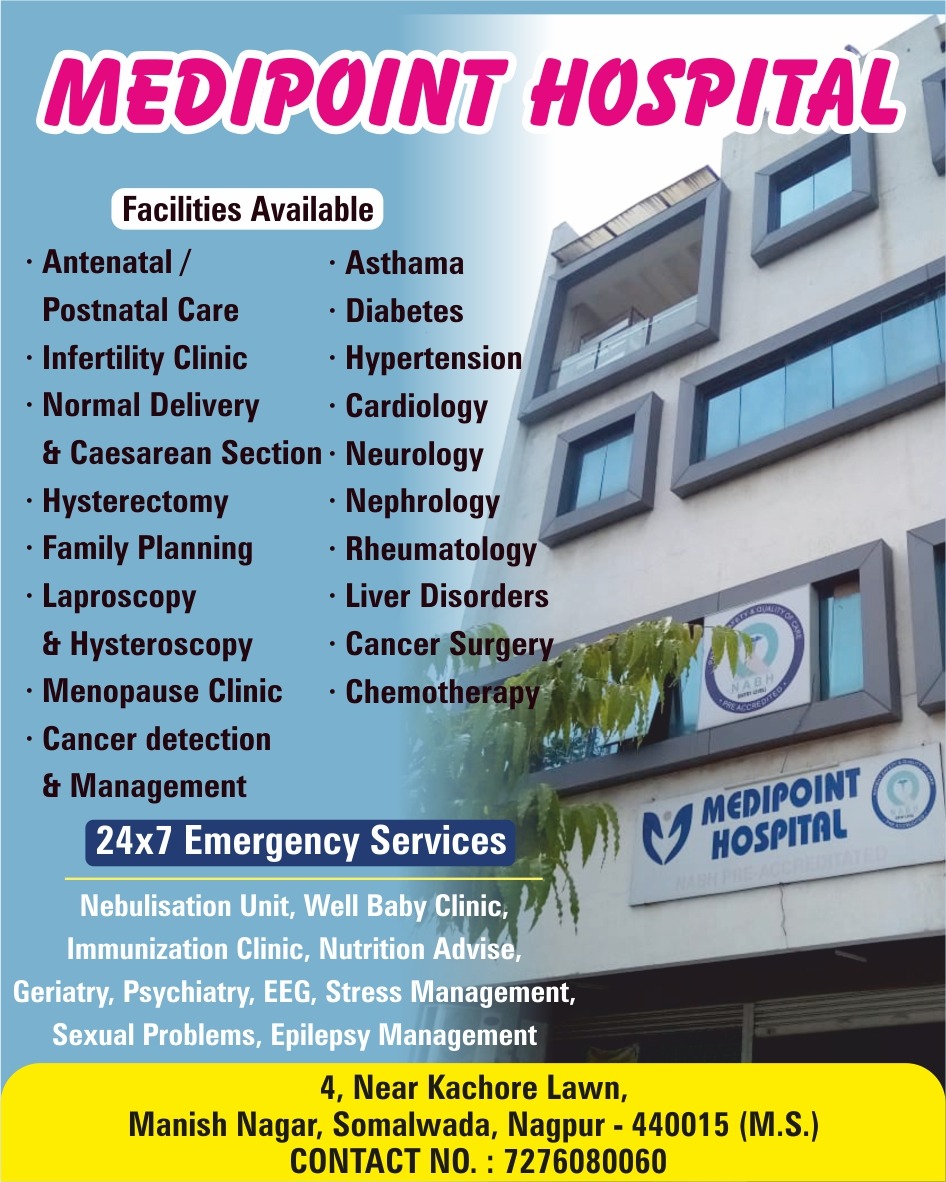 India has shown remarkable improvements in the medical field and July 1 pays a perfect tribute to all the doctors who have made relentless efforts towards achieving this goal irrespective of the odds. In recent times, the world has witnessed an outbreak of many deadly diseases, especially the COVID-19 pandemic, amidst all these turbulent situations, the doctors have committed themselves to the service of the mankind and treated infected people with utmost care.

During these trying times, they have done their maximum efforts to make sure that every patient completely recovers from the ailment they are suffering and continue to lead a healthy life.  This time, the world has realized the importance of doctors more than ever. A doctor is bestowed with the eye to see and treat weakness in mankind. He is the one who can give us hope when we are in doom. Only a doctor is blessed with the magical powers to treat a life, to bring health into our lives, and to be there with us when we have lost all the hopes. Happy Doctor’s Day 2020.