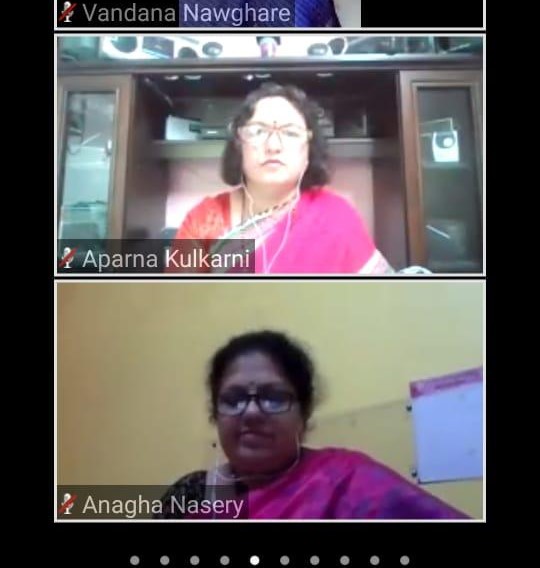 This award is given every year to successful divyanga person who has conquered his disability with hard work and motivation. This year’s recipient Shri Pawan Wanjari, is visually impaired and is presently teaching in ashramshala at Navegaon (Chichada) Taluka Ramtek.

After selecting noble career of teaching; he worked hard to acquire higher qualifications with a strong determination and motivation. His was specially honoured by IGNOU in the convocation for his achievement. Pawan Wanjari a mentioned his association and the support provided by Ashadeep and Saksham , during his eduction . “Ashadeep” E- magazine was released at the hands of the dignitaries. 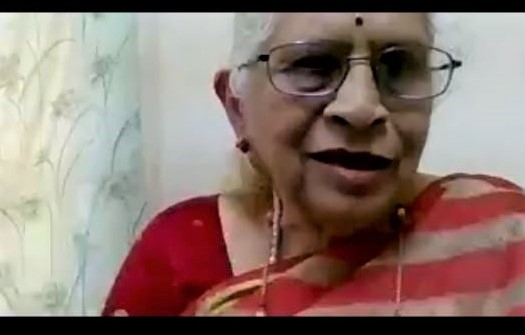 Shri Sirishji Darvekar described the novel project of Vidarbha Kille Darshan for Blind , which involved a group of 20 blind students with individual escorts, who explored 13 forts in Vidarbha , beginning from Mahur , covering entire Vidarbha in 11 days span. Special challenges and the spirit for adventure by blind students in this journey were highlighted by him. 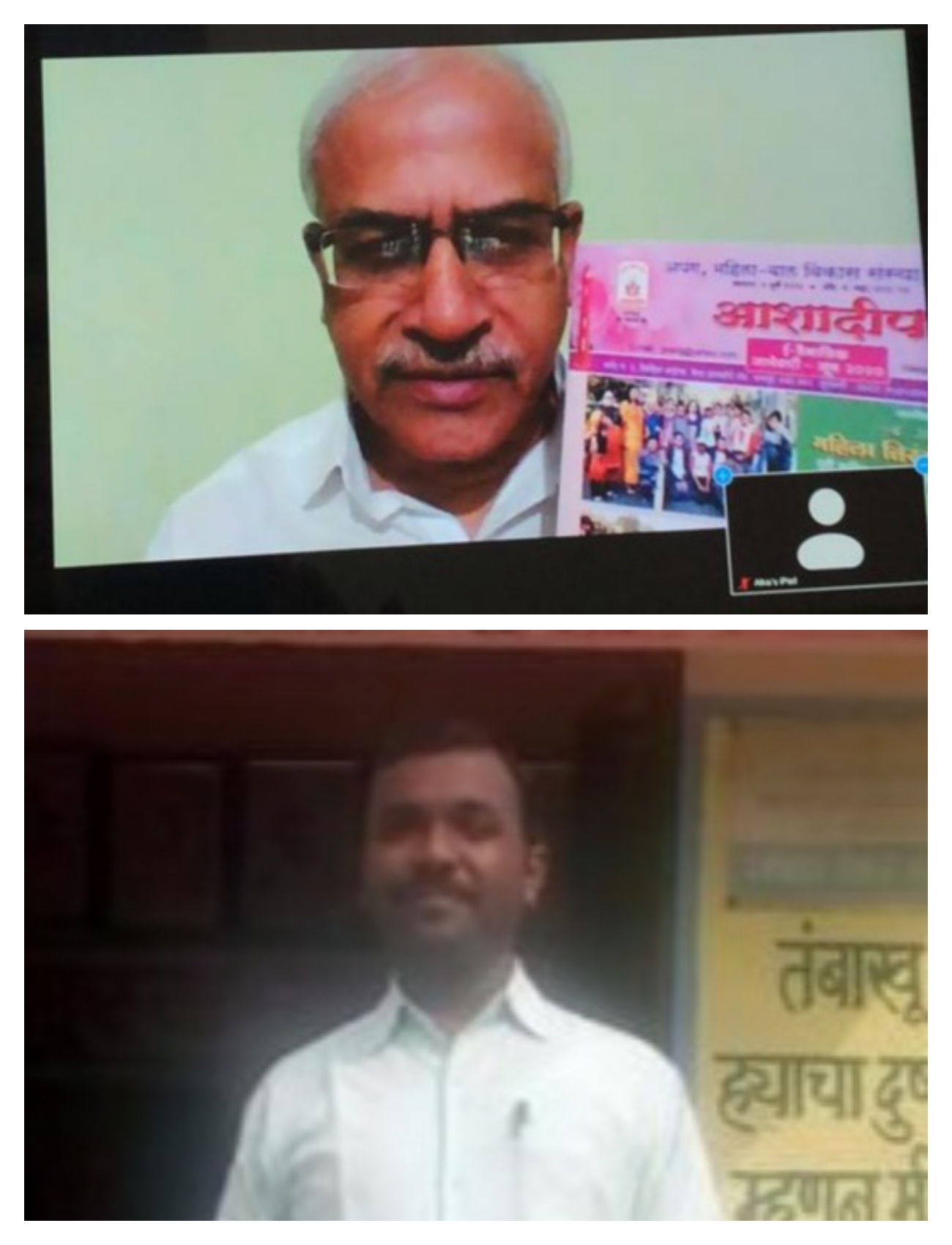 Annual report was presentd by Secretary Aparna Kulkarni. Anjali Joshi introduced the guests, scroll of honour was presented by Rekha Parkhi, Anagha Naseri compered the program , which ended with vote of thanks by Hemali Deshpande.