The issue of granting title sponsorship  of IPL to Dream11 which has a substantial stake of Chinese Company Tencent Global is an attempt to thwart the ” vocal for local” and ” Atmnirbhar Bharat” clarion call of Prime Minister Narendra Modi and also contradict various steps aggressively taken by the Government to restrict participation of chinese companies in various infrastructure projects including that of Railway, Highways etc as also imposing ban on chinese apps. Such contradiction will give a wrong signal that on the one hand the Government is taking important steps to liberate itself from vicious circle of chinese companies whereas on the other hand, the BCCI is entirely dependent upon Chinese Companies as after VIVO, Dream11 is the second Company which has major chinese investment. Taking this as a mandate, the Confederation of All India Traders (CAIT) who is in forefront for boycott chinese goods in India, has today sent a letter to Union Sports Minister Mr. Kiren Rijiju urged his immediate intervention in the matter and called upon BCCI to defer sponsorship of Dream11.

CAIT National President Mr. B.C.Bhartia & Secretary General Mr. Praveen Khandelwal while calling attention of Mr. Rijiju said that at a time when the entire nation has been deeply perturbed by the barbaric and callous actions by the Chinese at the Galwan Valley in Ladakh wherein 20 brave sons of the soil were brutally murdered by the Chinese Army, the Government of India led by Prime Minister Shri Narendra Modi has not spare any effort to give a strong befitting reply to China by adopting various immediate measures including imposing other non tariff barriers to trade with China,  the BCCI seems to be functioning completely against the broad policy outline of the Government and taking decisions that are contrary to the PM’s push for Vocal for Local and AatmanirbharBharat. 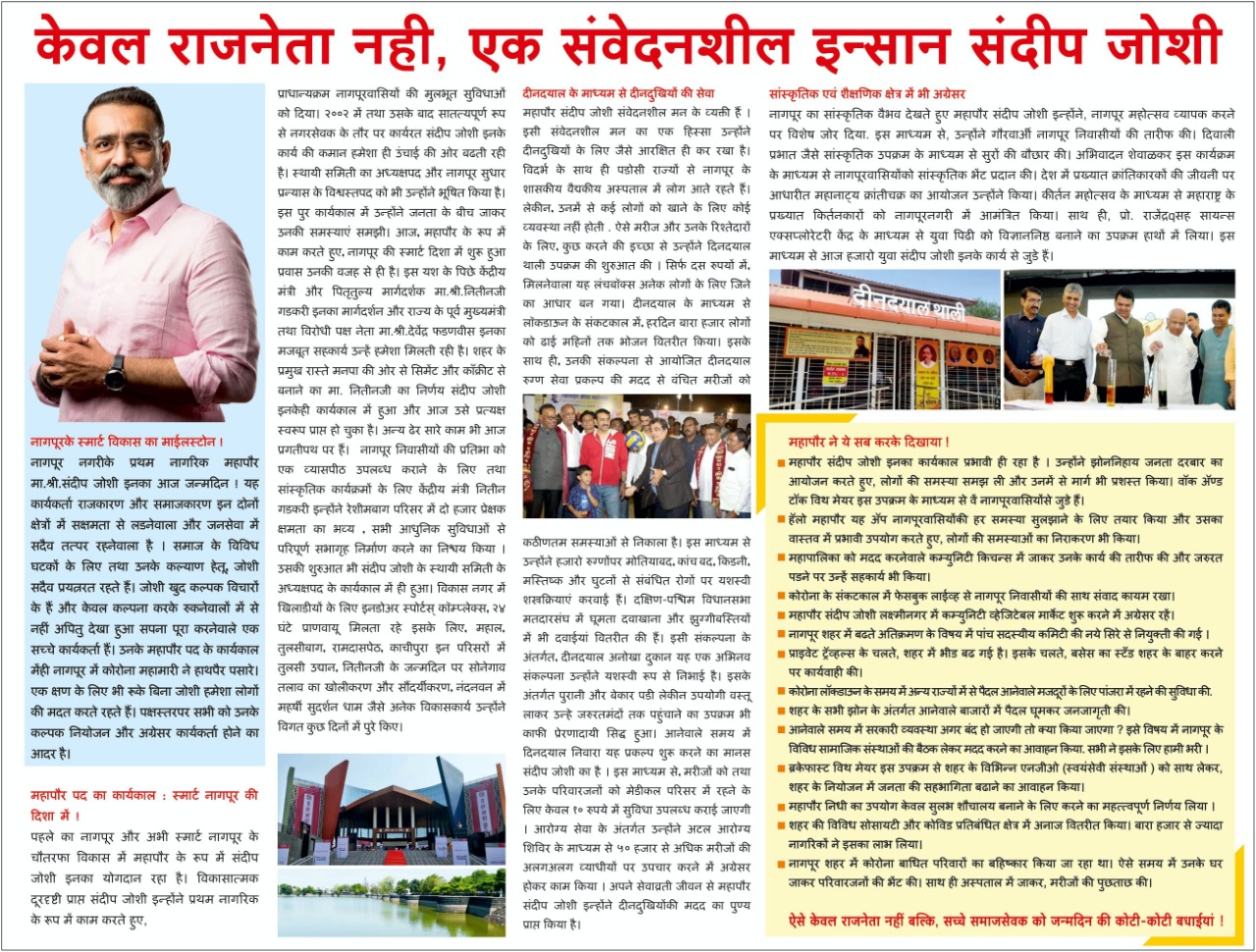 Both Mr. Bhartia & Mr. Khandelwal further said that the Board for Control of Cricket in India ( BCCI) had earlier this month decided to retain Chinese handset maker Vivo as the title sponsor of the Indian Premier League 2020 to be held in Dubai and amidst strong objections raised by the CAIT and others in view of the strong anti- China sentiments prevailing in the country, the contract with Vivo was cancelled. However, to utter shock and dismay, the BCCI has once again hoodwinked the people of India and awarded the contract to online gaming company Dream 11 which also has Chinese investor Tencent Global as one of it’s major stakeholders. This sheer insensitive behaviour of the BCCI is indicative of the fact that the earlier decision to stop Vivo was a mere eyewash and the BCCI in fact has absolutely no sympathies with the Indian soldiers and does not respect the sentiments of the Indian citizens.

In its letter to Mr. Rijiju, the CAIT urged for immediate intervention in this matter which is of great importance to the pride and sovereignty of our nation and directed the BCCI to cancel the contract awarded to Dream 11 and give it to a company that is completely free from any sort of Chinese involvement. It would best suit the BCCI to award the contract to a purely Indian company to send a very strong message to the whole world that India is now truly Vocal for Local and absolutely not dependent on any Company which has direct or indirect stake in any Chinese individual, organisation or Company.