14K people evacuated after floods in villages in Nagpur District

The incessant rains from the last two days have thrown normal life out of gear of people of some villages in the district after water released from dam entered their villages.  As many as 14,000 persons in 36 villages in Nagpur district have been evacuated due to floods.

The team of Indian Army also has been engaged in the rescue operations, Thakare stated. 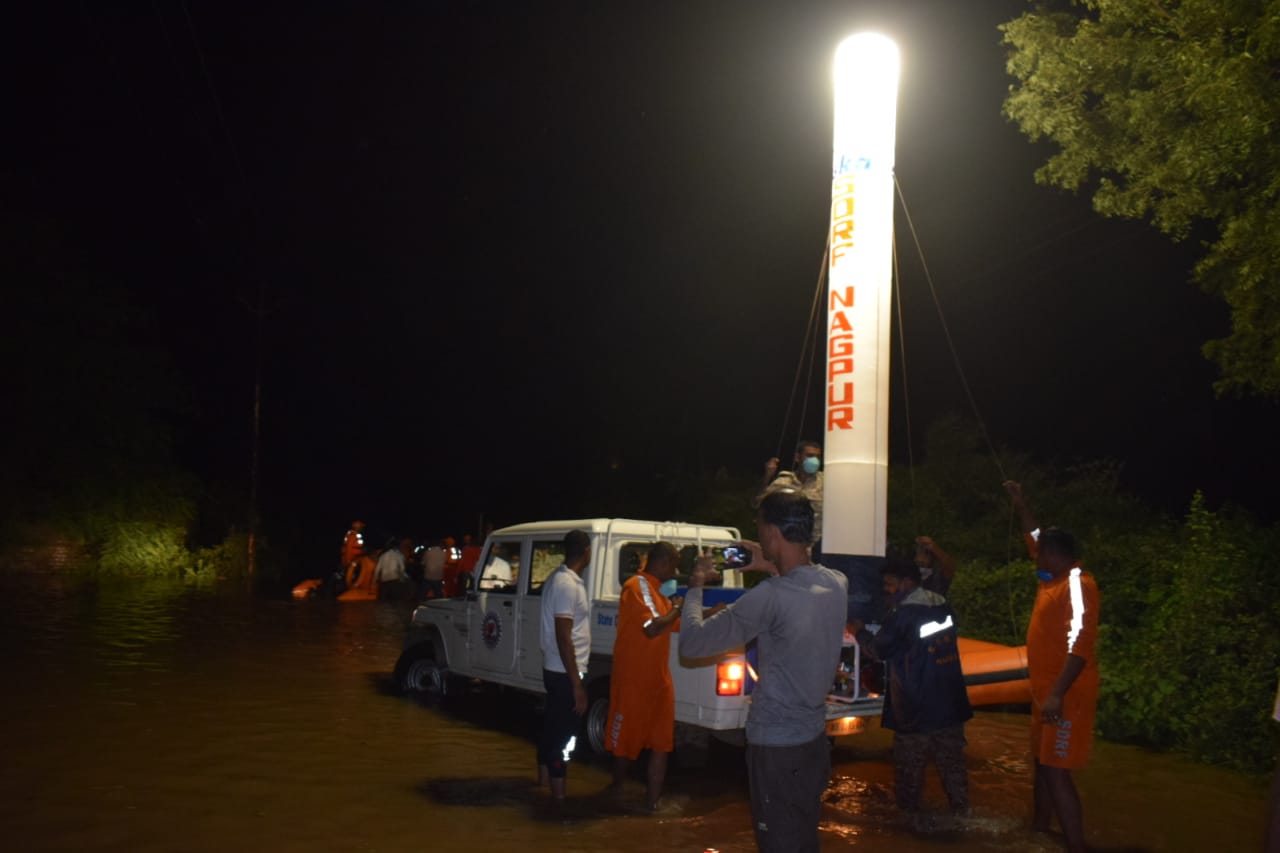