Heavy rains, flood like situation in parts of Vidarbha

Incessant rainfall from last two days has filled all the dams and reservoirs in Vidarbha region giving some relief to the people. The continuous rain resulted in overflow of reservoirs in Gondia, Amrawati and Bhandara district following which gates of dams were opened on Saturday.

However, the release of excess water from Pujaritola Dam, Kalisarar Dam, Sirpur Dam and Sanjay Sarovar has posed flood-like situation in the villages situated on the bank of Wainganga and Bagh river. 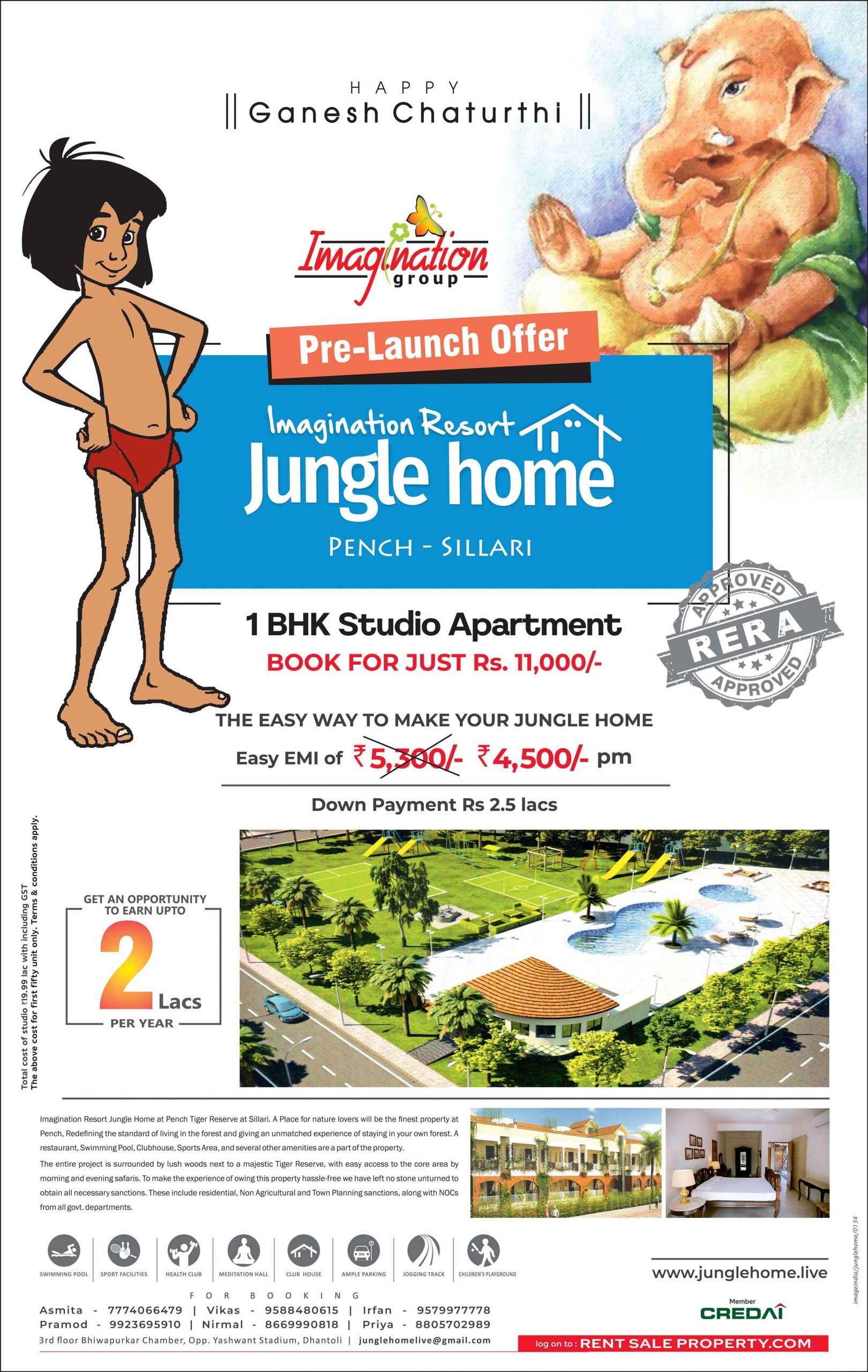 In Bhandara and Amravati the water level in most of the rivers, lakes, ponds and other water bodies was full to brim and the old bridge on Wainganga River at Kardha was completely under flood water on Saturday. The flood water also entered into fields causing damaged to crops on thousands of hectares.

Gates of four dams, including Upper Wardha dam have been opened to release excess water while most of the rivers are flooded.