An explosive maiden half century by Priyam Garg helped Sunrisers Hyderabad to post a competitive total of 164 for 5 against Chennai Super Kings in the Dream11 Indian Premier League at the Dubai International Cricket Stadium on Friday.

The 19-year-old bailed Sunrisers Hyderabad out of trouble with a fighting 51 not out off 26 balls while smashing six boundaries and a six to set a respectable total against a formidable Chennai Super Kings.

The India Under-19 captain and latest recruit of SRH Garg redeemed himself with an impressive clean hitting to stamp his authority in style.

Garg, who was earlier involved in teammate Kane Williamsonâ€™s run-out just after the dismissal of skipper David Warner, played with confidence and gave indications that he is a player to be watched out for in the future.

The 2016 champions have proved that they have more depth in their batting than understood by many as Garg, who came in at No. 6, rescued his new side out of trouble with a gritty half-century to set a challenging total after Warner decided to bat after winning the toss.

Uttar Pradesh youngster Garg, who was bought by Sunrisers Hyderabad for a whopping Rs 1.9 crore last year in the auction, hammered 22 runs in the 17th over to set the tempo as they added 64 in the last five overs. 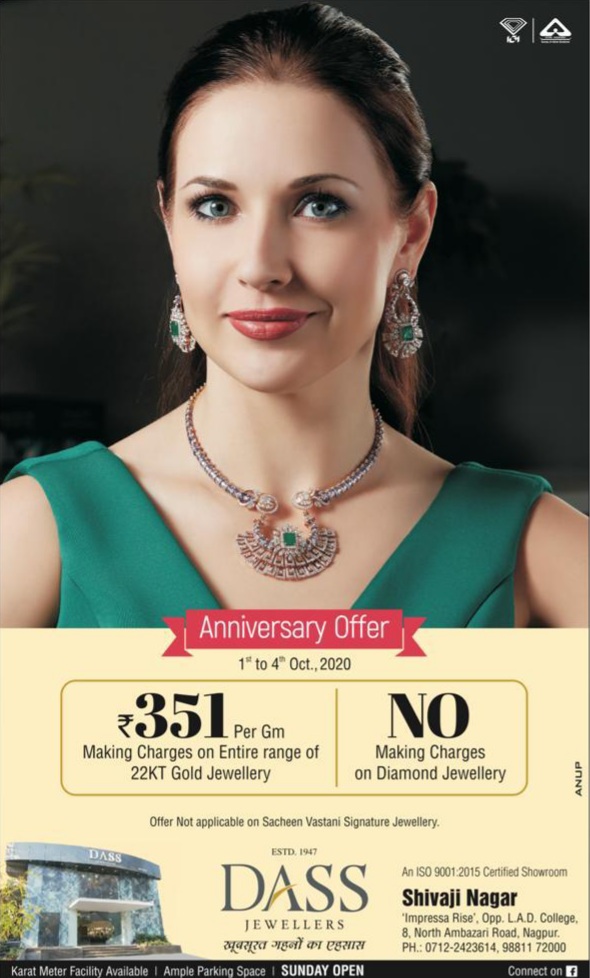 At one stage, Hyderabad were 69 for the loss of 4 wickets with all big names back to pavilion, including Warner. Garg was involved in Williamson’s run-out as the New Zealand skipper flicked the last ball of the 11th over to mid-wicket and took for a quick single, only to be left stranded mid-pitch by Garg, who failed to respond. But the promising teenager took the onus of scoring runs after Williamson’s departure, and in the company of Abhishek Sharma, bailed Hyderabad out of choppy waters.

It was a roller-coaster ride for SRH. The former champions saw a terrible top-order collapse. First Jonny Bairstow went for a duck and then Pandey, Warner and Williamson were back to the dressing room without contributing much.