For the second day in succession, the thirteenth edition of the Dream11 Indian Premier League produced a one-sided result as Delhi Capitals made light work of the Royal Challengers Bangalore at the Dubai International Cricket Stadium on Monday.

After Chennai Super Kings’ huge 10-wicket win against Kings XI Punjab on Sunday evening, Delhi Capitals generated a similar type of dominating performance with a thumping 59-run victory against the Royal Challengers Bangalore to jump to the top of the IPL table with eight points to their credit from five matches. RCB with six points and second defeat slipped to the third spot.

Out of the four wins, this would undoubtedly look the best for Delhi Capitals as they were in total control of the proceedings from the first to last ball of the encounter.

Chasing a stiff target of 197 for win, RCB never looked like threatening the opposition as they lost wickets at regular intervals. Barring Virat Kohli none of the RCB batsmen showed any measures to go for the target and were restricted to 137 for 9.

Kohli, who was caught behind the wickets by Rishabh Pant off Kagiso Rabada was batting well but appeared disturbed at the regular fall of wickets at the other end. The RCB skipper scored 43 (39 balls, 2×4, 1×6). During this innings, he became the first Indian player to cross 9000 runs in T20 cricket. 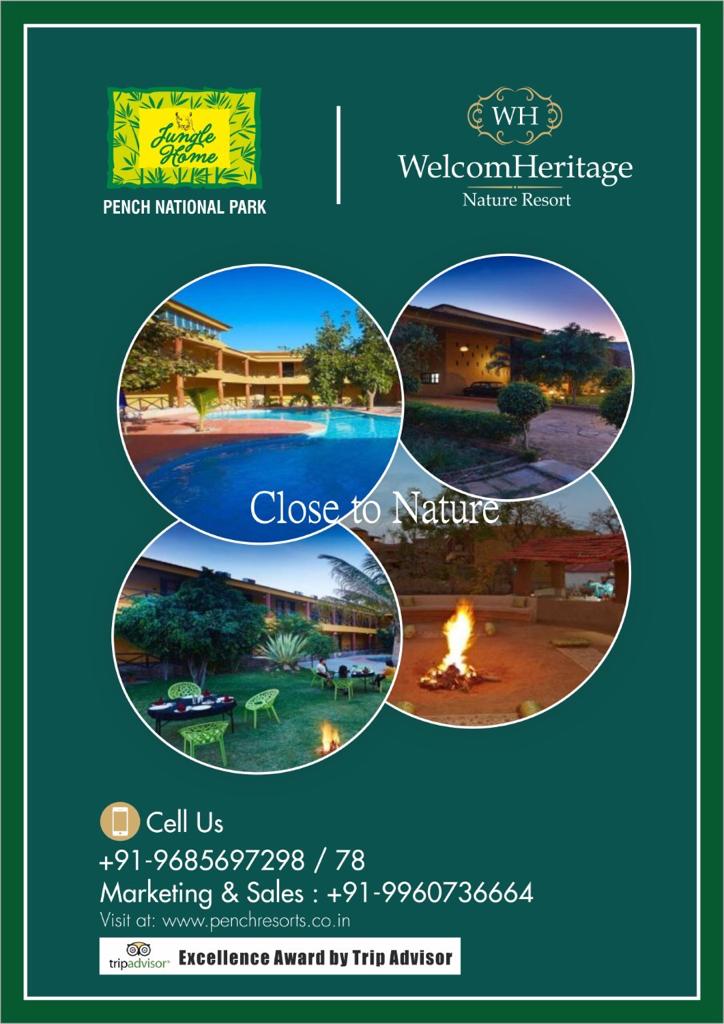 Kagiso Rabada once again justified that he is perhaps the best fast bowler in the world with a four-wicket haul. The South African pacer grabbed all the four important wickets at the cost of just 24 runs. Left-arm spinner Axar Patel (2-18), who was later named man-of-the-match, and seamer Anrich Nortje (2-22) gave him able support. Veteran R Ashwin chipped in with a wicket.

Earlier, a blinder of an innings by Marcus Stoinis propelled Delhi Capitals to a huge total of 196 for 4. The useful all-rounder Stoinis proved his worth with the bat again with a blistering knock of 53 not out to help his team reach the 200-run mark. The 31-year-old Australian remained undefeated on 53 which came off just 26 balls with the help of six fours and a couple of towering sixes.

Limited overs specialist Stoinis completed his fifty in 24 balls by playing an improvised flick off Mohammed Siraj on the last ball of the 19th over.

Shrimon Hetmyer gave the innings a perfect finish with a 7-ball 11. Stoinis and Pant entertained the fans with their free-flowing batting. They were involved in a big 89-run partnership for the fourth wicket which gave the momentum to the Delhi innings.

Pant was dismissed by Mohammed Siraj after scoring 37 off 25 balls when the score was 179 for 4. The flamboyant wicketkeeper-batsman hammered three boundaries and two huge sixes.

The left-right opening combination worked wonders for Delhi Capitals as they added 68 for the first wicket. They were so dominant from the word go that they raced to 63 at the end of Power Play, which was the best score after 6 overs in this IPL season.

After losing crucial wickets of Dhawan, Shaw and skipper Shreyas Iyer, Delhi Capitals still managed to register a strong total on the board, courtesy Stoinis and Pant. In the last five overs, Delhi Capitals amassed 62 for the loss of Pant. Tall off-spinner Washingston Sundar, who bowled with the new ball, went wicketless but completed a tidy spell and conceded mere 20 runs from his four overs.

Leggie Yuzvendra Chahal also failed to pick up any wicket on Monday as his three overs cost 29.

Playing his first match of the season, Moin Ali got rid of Shreyas Iyer as Devdutt Padikkal held an acrobatic catch at the mid-wicket fence. Isuru Udana also took a wicket.

Delhi started their new season with a win over KXIP, followed by a victory against Chennai Super Kings, defeat to SRH and a win against KKR. Although Delhi never won the title, they are looking a formidable unit this time around.

While Mumbai Indians have won their last match against Sunrisers Hyderabad by 34 runs, Rajasthan Royals were outplayed by RCB by 8 wickets in their previous match.

Special train to run from Gorakhpur to Secudrabad from Oct 6