In a race of controlling the level of pollution in the country, the National Pollution Control Day is observed in India every year on December 2 to raise awareness about the problems of increasing pollution and to commemorate those who lost their lives in the Bhopal Gas Tragedy in 1984. 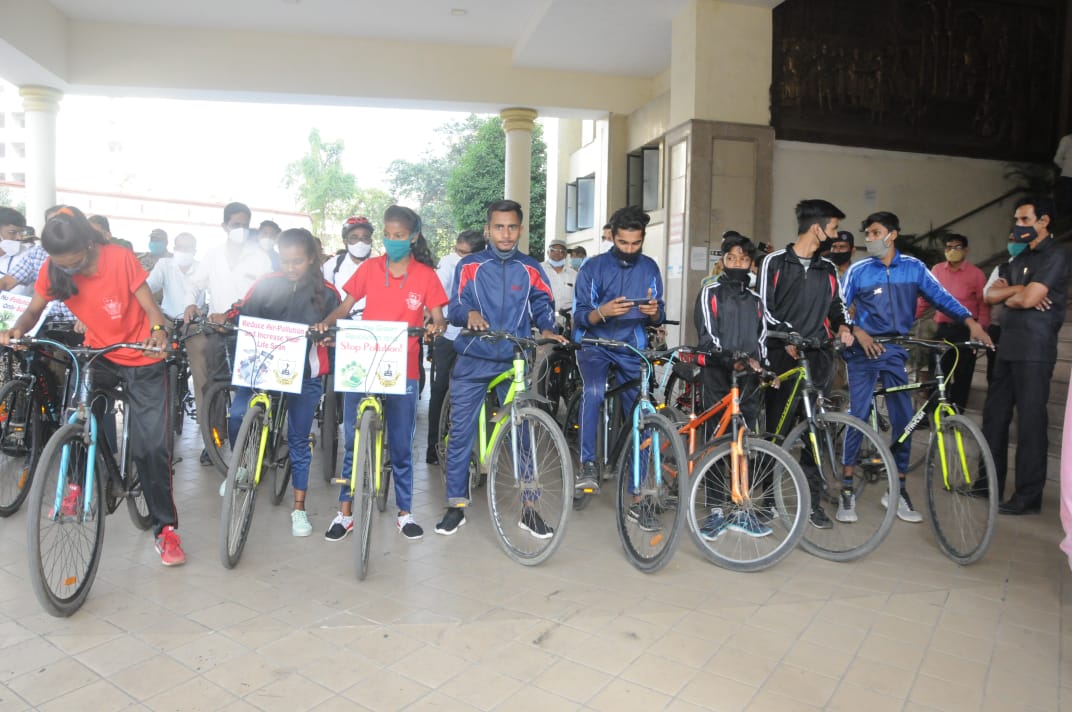 The Bhopal Gas Tragedy, or Bhopal disaster, took place on the night of 2-3 December in 1984 when a gas leak in the Union Carbide India Limited pesticide plant resulted in over 5 lakh people getting exposed to methyl isocyanate (MIC) gas. 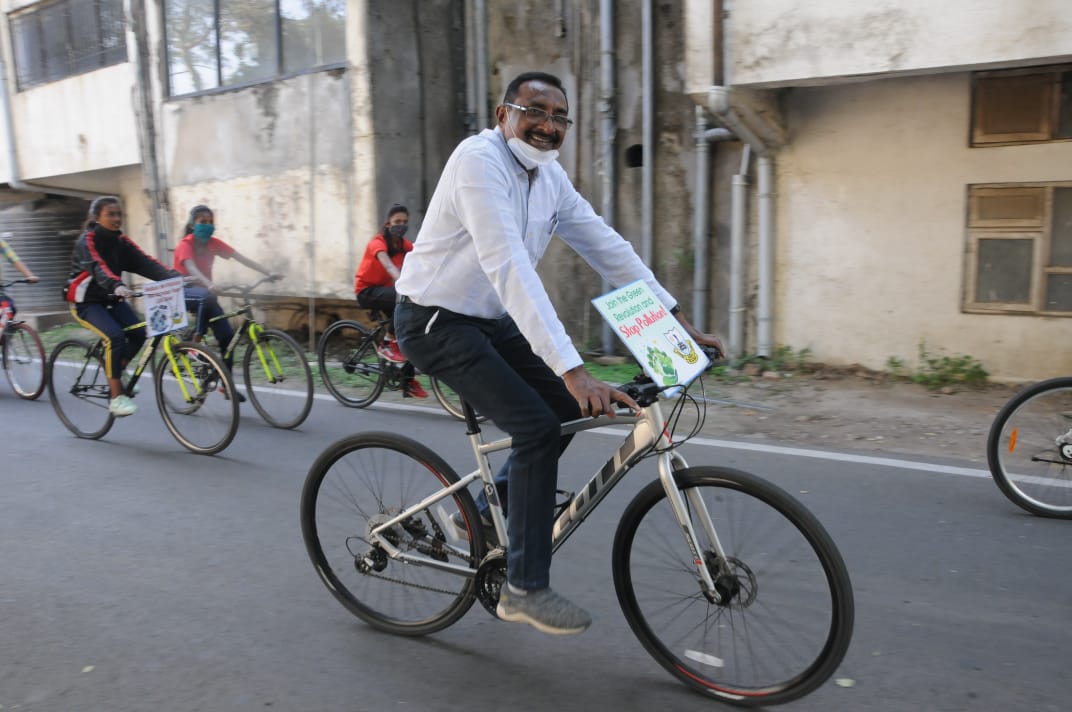 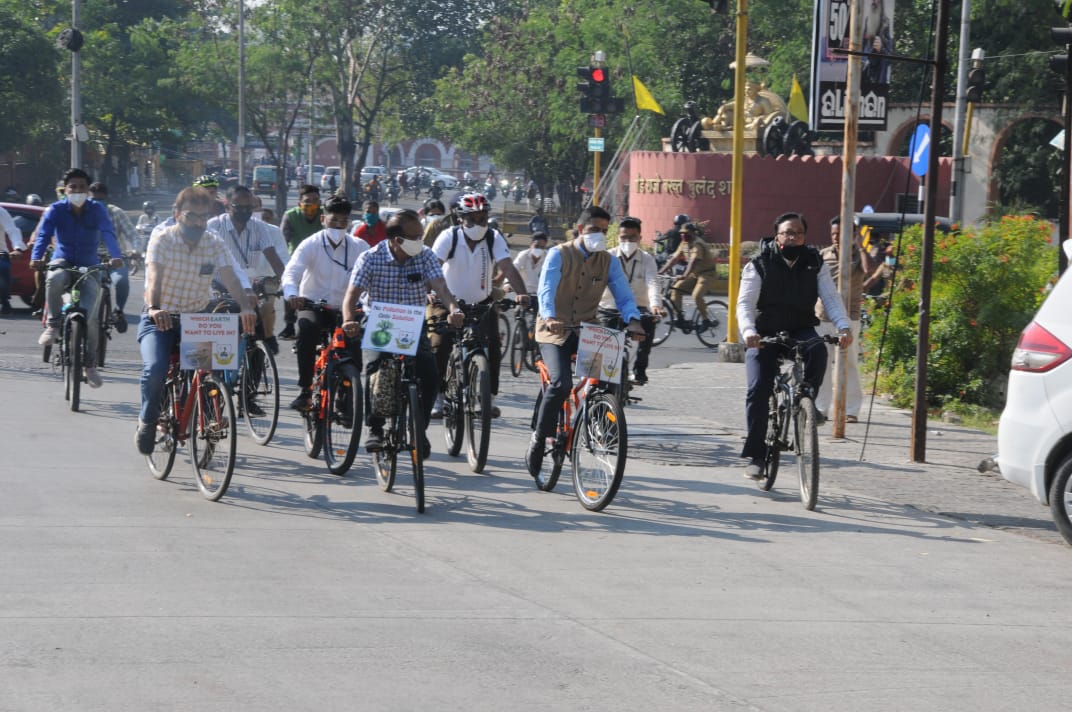 Why is Teen Patti online such a rage?

Arrest of the Director of a Pan India Company in a case of fraudulent availment of Input Tax Credit of Rs. 49.19 Crore by a non-existent entity.