Nagpur Municipal Corporation is acting stiffly against selling and use of plastic kites, nylon manja as Makar Sankranti festival is near.

NMC in its drive collected a fine of Rs 9,000 through nine operations carried out in four zones on Tuesday and seized 164 plastic kites. 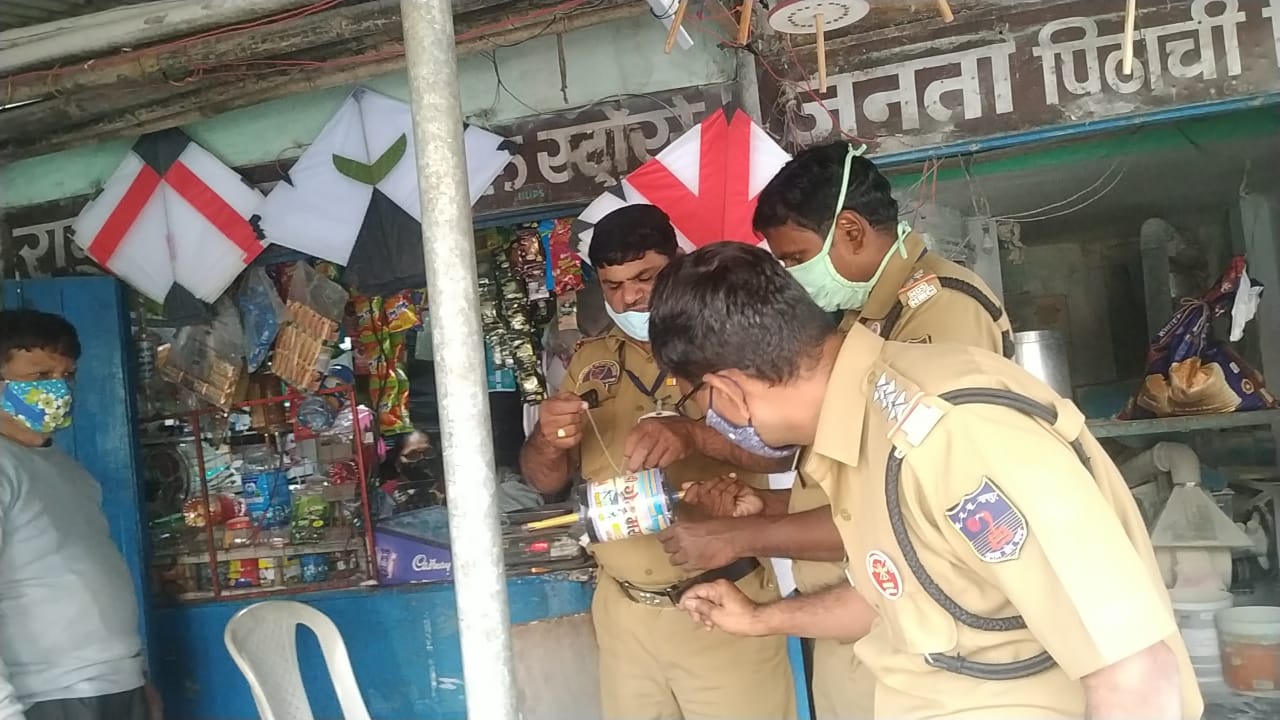 While there is growing awareness about the ban on the use of plastic kites and nylon manja, some traders are selling them in the market.

As per the order of the Municipal Commissioner, action has been initiated against such traders. On Tuesday one action was taken under Dhantoli zone, six under Gandhibagh zone, one under Sataranjipura zone and one under Ashinagar zone.

Enquiry panel to urge CP to probe into...

Women should be vigilant at work place: Lawangare-Verma

Give momentum to rehabilitation of Khapri villagers: Sunil...