Garrvil Mohan a young actor from Nagpur who can be seen portraying a role of a journalist Pablo who helps Pankaj Tripathi’s character â€˜Bharat Lalâ€™ to get international recognition in his case on a recently released film Kaagaz.

Sharing his experience with The Live Nagpur Garrvil said that â€œIt was an honour that I got an opportunity to work with such critically acclaimed actors who have changed the face of films with their method acting. Working in this movie was like a dream beside this I also worked and learned under the guidance of great actors like Pankaj Tripathi, Salman Khan, director Satish Kaushikâ€. 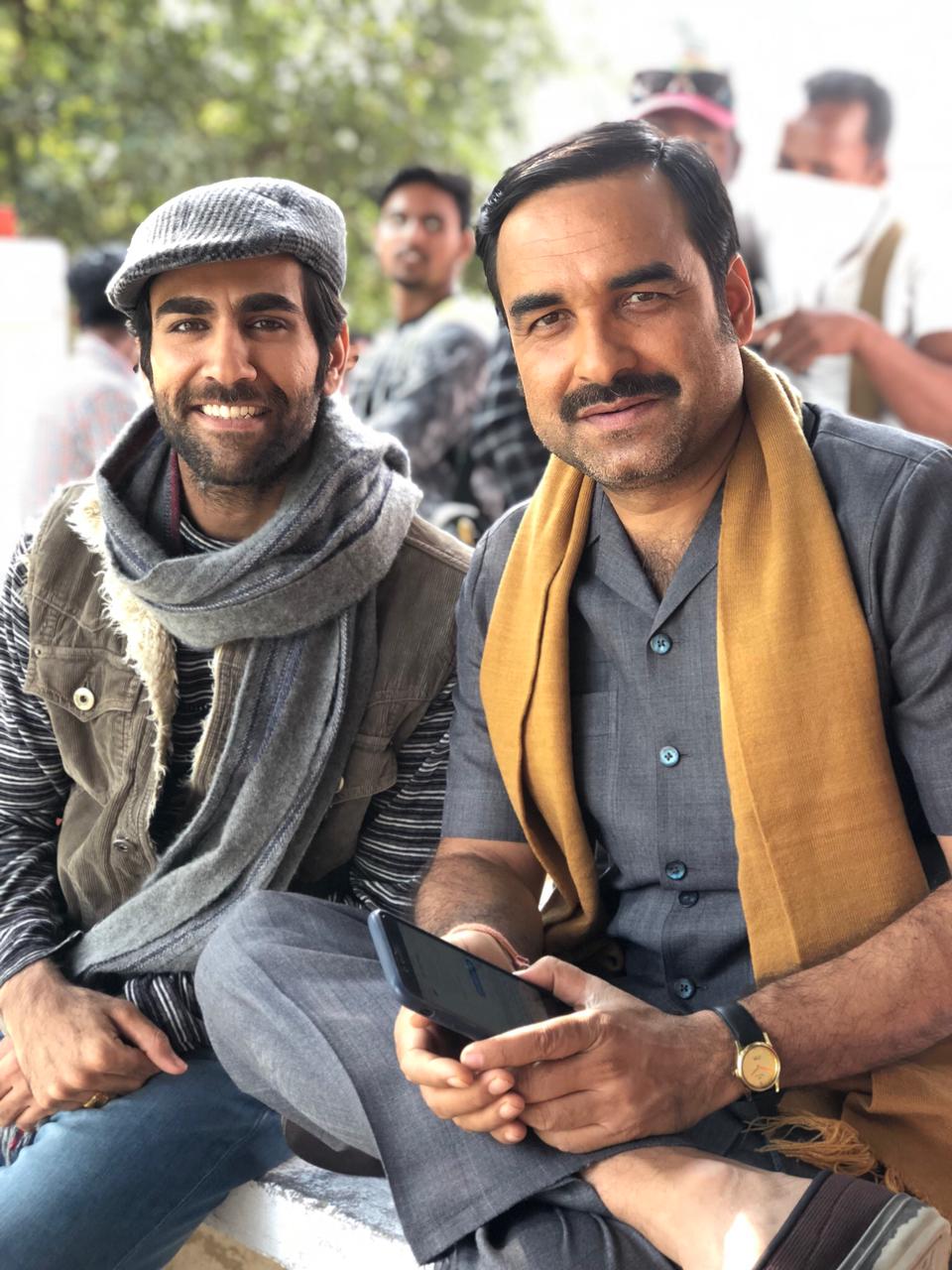 Sharing his journey with us Garrvil added that â€œI have worked on various projects as well and Kaagaz is my 4th film. My journey as an actor began in 2012 since then I have been doing theater, movies, web series, and many more. I got my first break in 2015 in the film Junooniyat starring Pulkit Samrat and Yami Gautam in the lead rolesâ€.

â€œI always wanted to be an actor and dreamt of working in films. I am lucky enough to work with such great actors and learn new things from them. By God’s grace since then, I got many good roles in other projects like the web series â€˜Girl In The City Chapter 2â€™ starring Mithila Palkar, Rajat Barmecha. This web series got me recognition in the industry as it was one of the first major web series of Indiaâ€, the actor said.

Garrvil has also shared the screen with other actors like Hina Khan in the Psychological thriller â€˜Hackedâ€™ which was directed by Vikram Bhatt in which he played a character named Dr. Ravi Sinha a childhood friend and family doctor of Hina Khanâ€™s character. Apart from Hacked, Garrvil has also worked on few projects of Vikram Bhatt project and worked in the film â€˜Dil Becharaâ€™ which released last year. Kagazz is his latest film produced under Salman Khan banner. 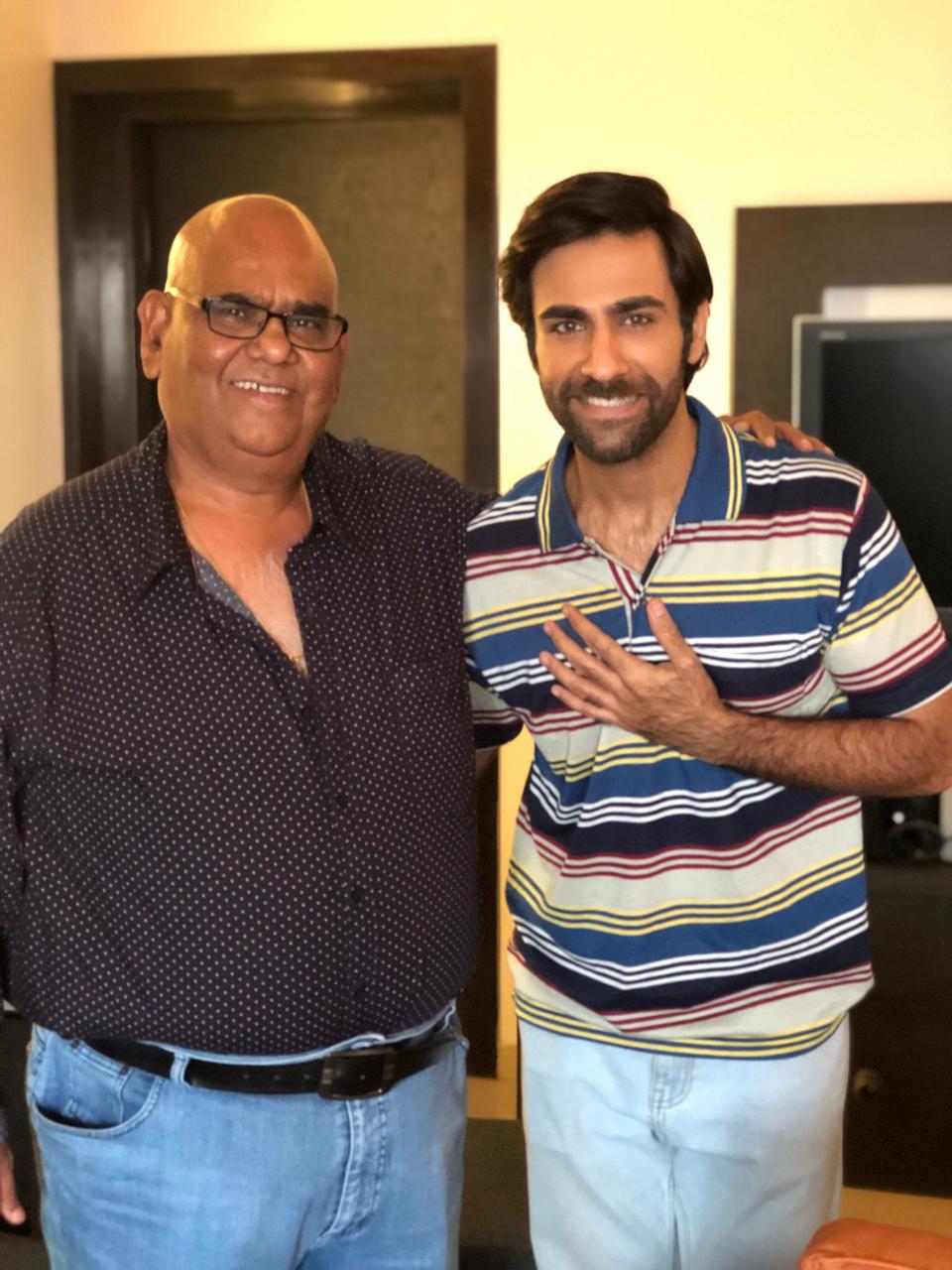 â€œI moved to Mumbai in the year 2010 where I started working as an Assistant Director for various reality shows like Master Chef Season 1, 2011, Kaun Banega Crorepati Season 5, and along with that I started working in theaters and gained knowledge in this fieldâ€.

â€œI am blessed to work under such big names so early in my career. It is always a good learning experience to be guided with such huge personalities like Amitabh Bachchan, Pankaj Tripathi, Satish Kaushik, you get to see and learn their style of working, they also help you to understand your role and mould yourself accordingly,â€ Garrvil informed. 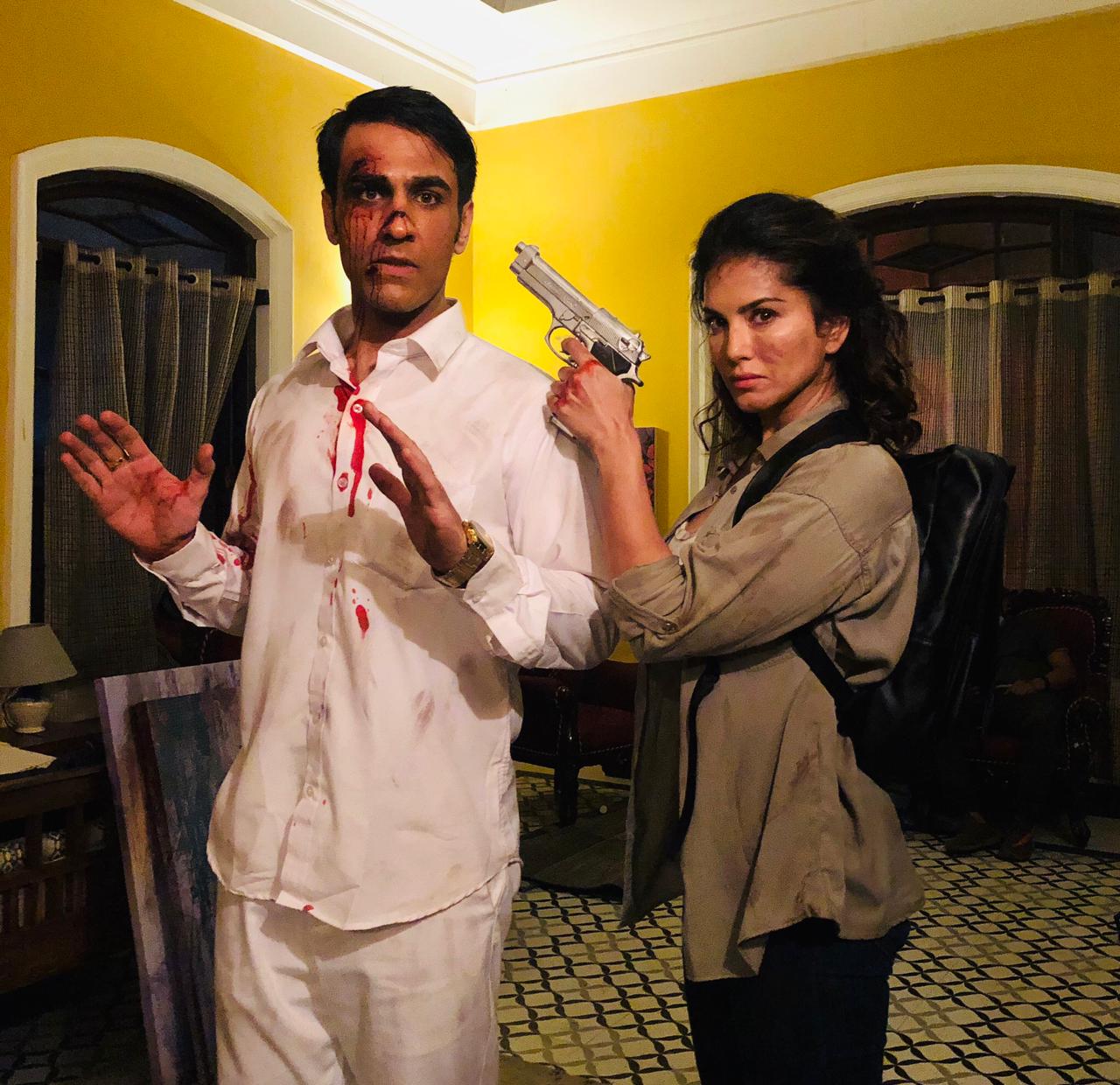 Speaking about his next project Garrvil will be seen sharing the screen with Sunny Leone in the upcoming action series â€˜Anamikaâ€™. This is an action series that will have 10 episodes.Â  Written and directed by Vikram Bhatt, and produced under the banner of Lone Ranger Productions by Vikram Bhatt and Krishna Bhatt, the show is set to release on MX player.

His message to the pursuing actors from Nagpur is that believe in hard work and dedication and people who are thinking to come down to Mumbai and pursue a career in Acting or Direction should work hard and be consistent in their work, be patient to get success in this fieldâ€.

â€œWe can amplify the Buldhana model to a national level with the co-operation of state governments,â€ says Gadkari

Expo on wildlife to remain open till Oct...

Surbhi Chandna in Sexy And Hot Bikini Will...