Aryan Khan, the son of Bollywood star Shah Rukh Khan, will have to remain in the Arthur Road jail for few more days as Mumbai sessions court has agreed to hear the bail plea on Wednesday after Narcotics Control Bureau files reply.

The special court said that the bail plea of Aryan Khan will be heard on Wednesday after the lawyer for the Narcotics Control Bureau (NCB) sought seven days to file a reply in connection with the cruise ship drugs party bust. However, special judge VV Patil adjourned the matter to Wednesday.

The court asked the Narcotics Control Bureau (NCB) to file its reply on Wednesday morning and argue in the same matter in the second half of the same day.

Earlier Mumbai Magistrate court had sent Aryan Khan and seven others to judicial custody for 14 days. On Friday, the Esplanade court rejected the bail plea of Aryan Khan, Arbaz Seth Merchant and Munmun Dhamecha, in the case related to the seizure of drugs following a raid at a party on a cruise ship off the Mumbai coast.

Super Dancer 4: The winner is Florina 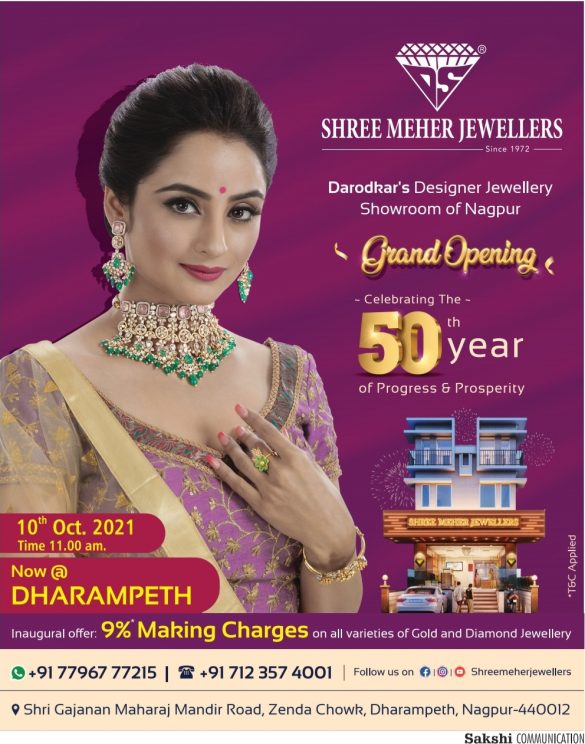