Rjukan: A dark Norwegian town that does it with mirrors

Just two and a half hours west of Oslo in Norway lies a historic industrialized town called Rjukan. The inhabitants of Rjukan in southern Norway have a complex relationship with the Sun. It has a long history of agricultural innovation, but up until 2013, its residents spent half the year in the dark.

Rjukan sits in a valley running from east to west. Because of the direction of the mountains and the height of the winter sun, Rjukan gets no direct sunlight for six months of the year, making it one of the darkest towns in the world. 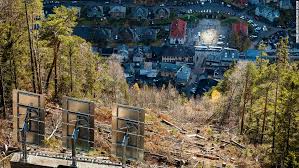 It was a bookkeeper called Oscar Kittilsen who first came up with the idea of erecting large rotatable mirrors on the northern side of the valley above Rjukan, where they would be able to “first collect the sunlight and then spread it like a headlamp beam over the town and its merry inhabitants”. 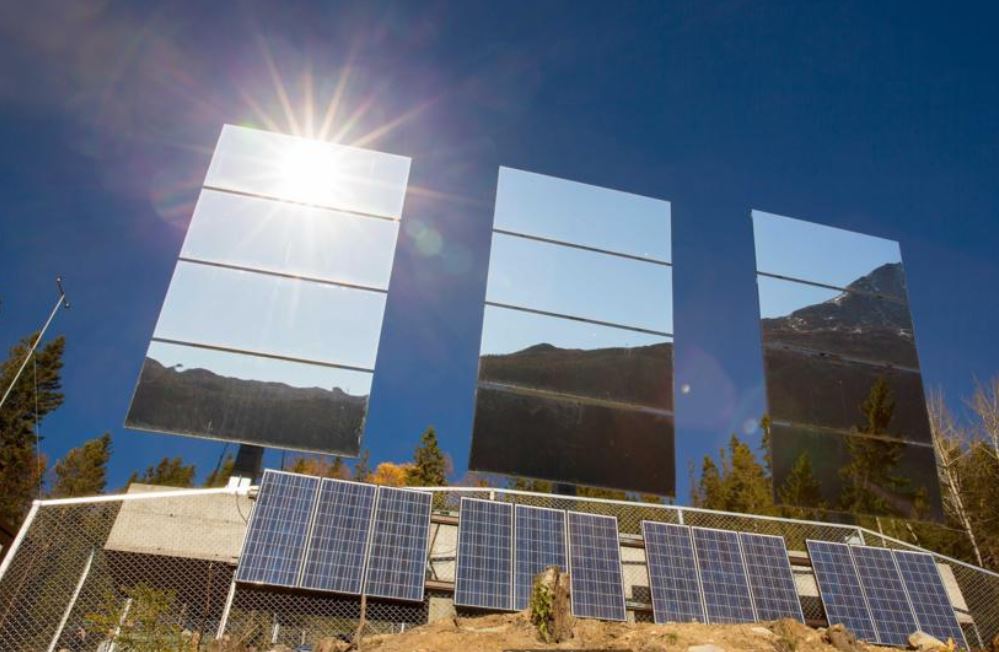 For hundreds of years, the inhabitants of the tiny Norwegian town of Rjukan went without direct sunlight. That is until a century-old idea of Oscar Kittilsen for a sun deflector was finally realized in February of 2013 by a local resident and artist Martin Andersen who took up the idea from the history books. 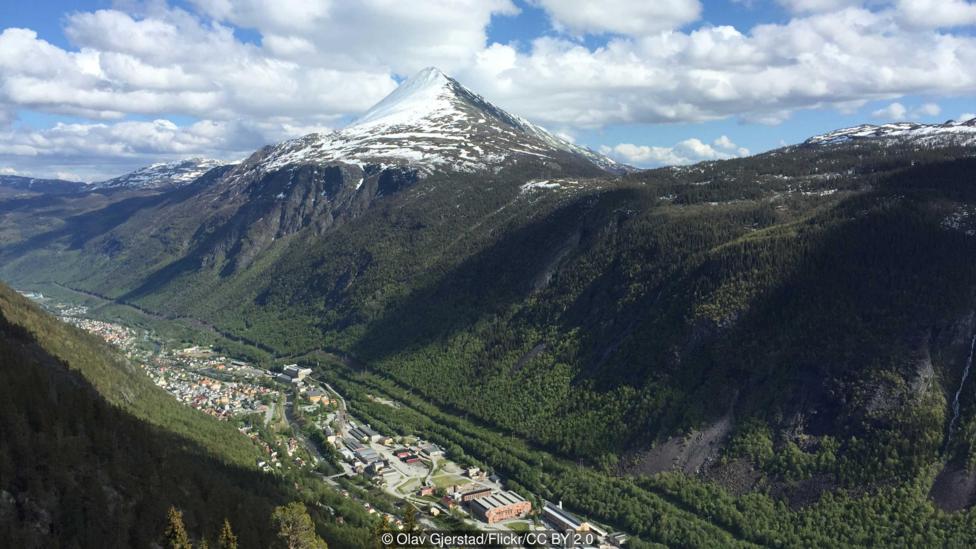 Martin learned about history and started to develop some concrete plans. These involved a heliostat: a mirror mounted in such a way that it turns to keep track of the Sun while continually reflecting its light down towards a set target – in this case, Rjukan town square. The three mirrors, each measuring 17 sq m, were erected upon the mountainside above the town. In January, the Sun is only high enough to bring light to the square for two hours per day, from midday until 2 pm, but the beam produced by the mirrors is golden and welcoming. 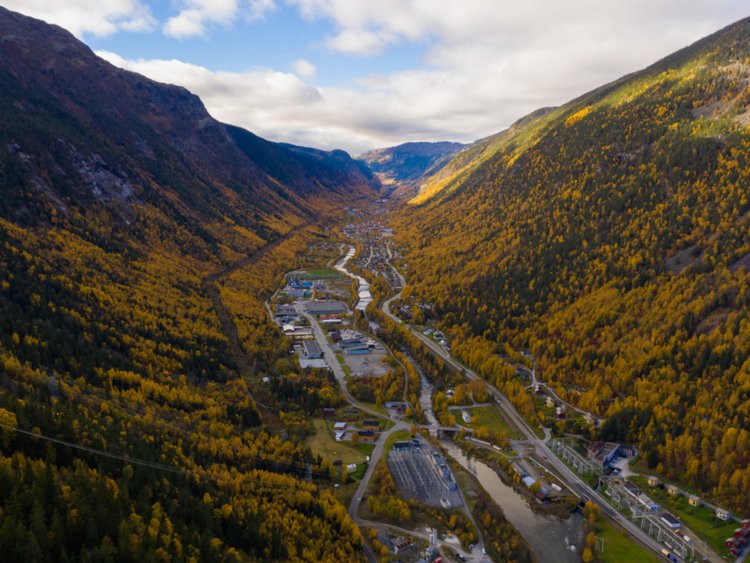 Almost 100 years to the day when the idea was first mooted, the Rjukan sun mirror officially opened. The mirrors are controlled by heliostats, computer-driven motors. They track the movement of the sun across the horizon and constantly reposition the mirrors to keep the reflected light as consistent as possible.

Local residents now enjoy an approximately 6,500-square-foot ellipse-shaped beam of sunlight into the town square. Between 80% and 100% of the sun’s light is transferred down into the town.

Social Media influencers will now have to pay...