As the Maharashtra assembly polls are coming near, the leaders of different political front have started the process of filling nominations. In Nagpur also many leaders have submitted the nominations at Collector office on Thursday. 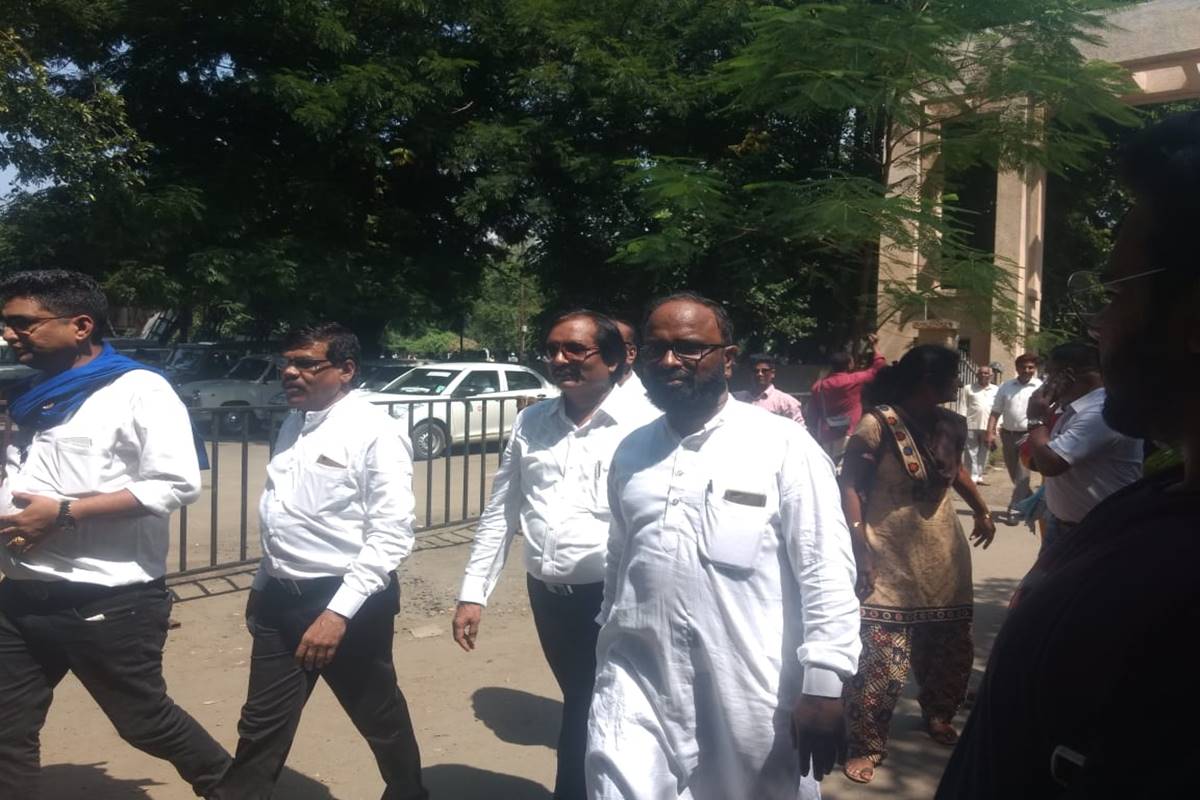