While addressing the gathering, Shantakka said, “Nari Shakti always had played an important role in nation-building since ancient times. Now, the time has come for the women to realise their inner strength and contribute in rebuilding new India based on the values of Hindu tradition”. 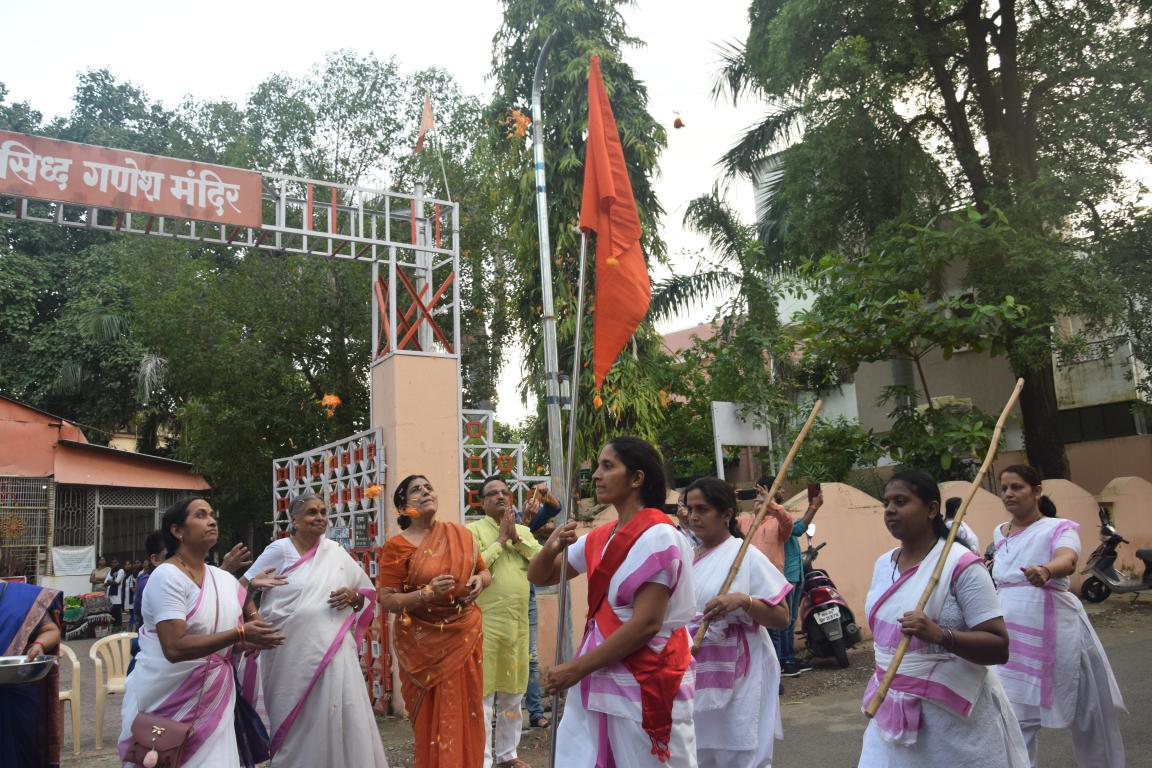 Shantakka further expressed concern over degradation of morality and values in the youths of India, she said, “India is the only country across the world which has more youths than any nation. Unfortunately, the youths are being misguided by various political, cultural, religious and social forces. Particularly, the young girls are being deceived by these forces and the mass conversion of the Hindu girls is on the peak. In this crucial period, women’s power of the nation should play a role as a mother to inculcate values and make their children responsible. 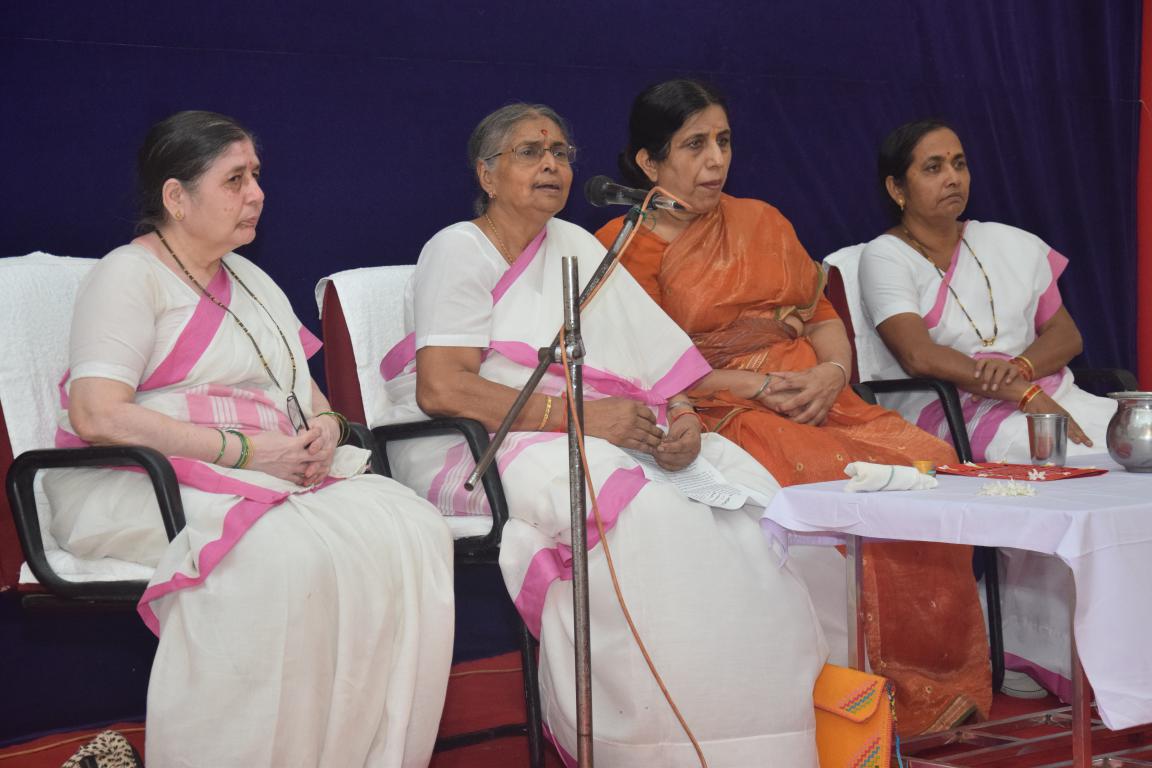 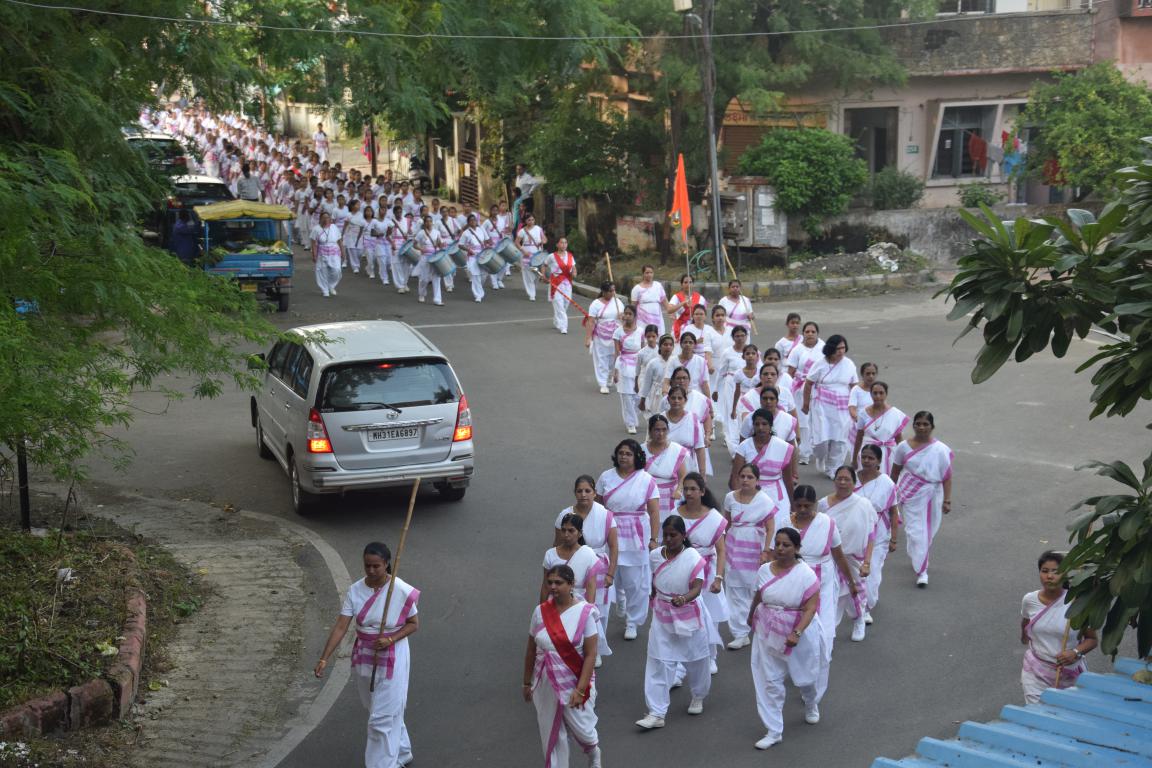 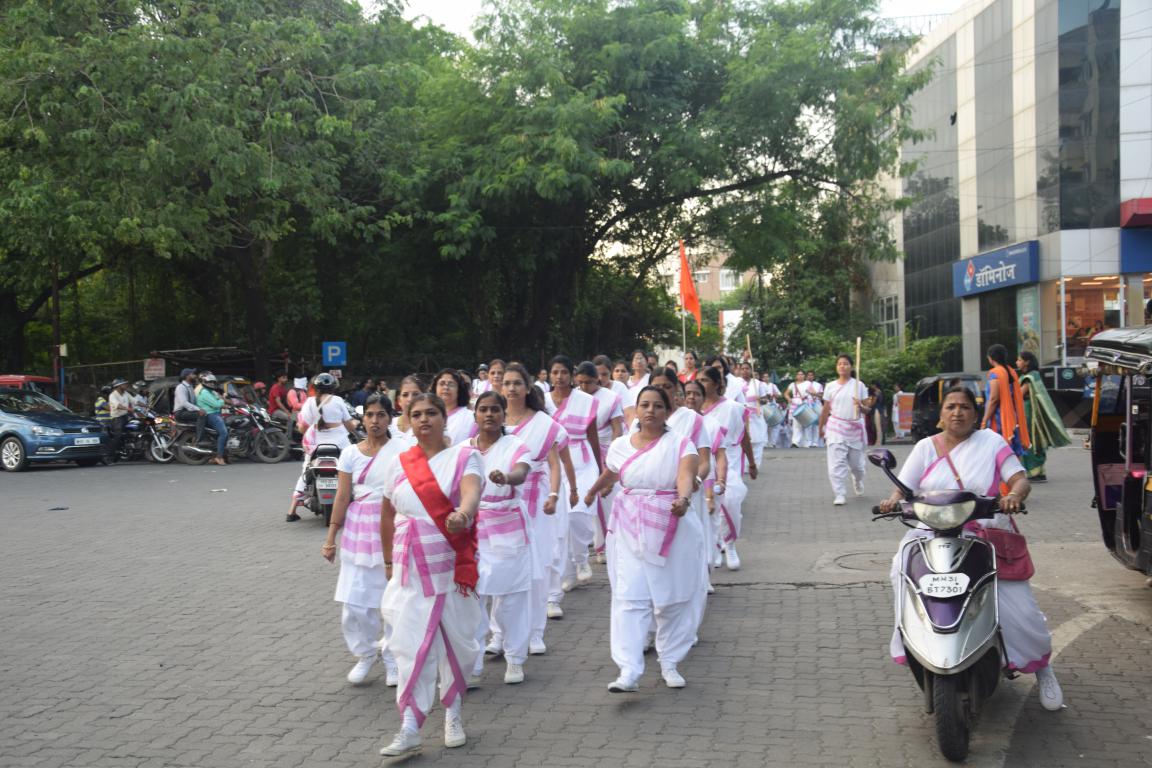