Is cleanliness in Nagpur, a far-fetched dream?

Nagpur is developing and so are the problems in the city. Be it potholes, under constructed roads, water problems the city has many problems that remain unsolved.

When it comes to the heap of garbage, the officials are still unable to tackle the menace in the right way. It has been four days since the garbage at Canal road near Central Mall had left unnoticed. The area was cleaned on October 2 to commemorate the 150th birth anniversary of Mahatma Gandhi, but what they forgot was to pick up the trash from the place. 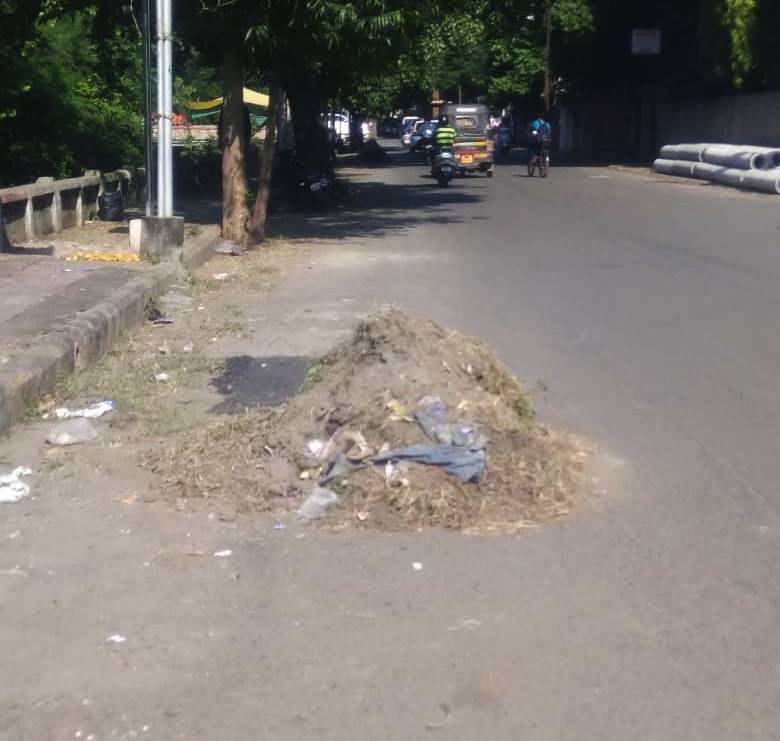 The mound of garbage near the road in true sense has turned into a stumbling block to the commuters from the last four days. Interestingly, the point to be mentioned here is that many times garbage van passes through the area but what they failed to notice the piles of trash. 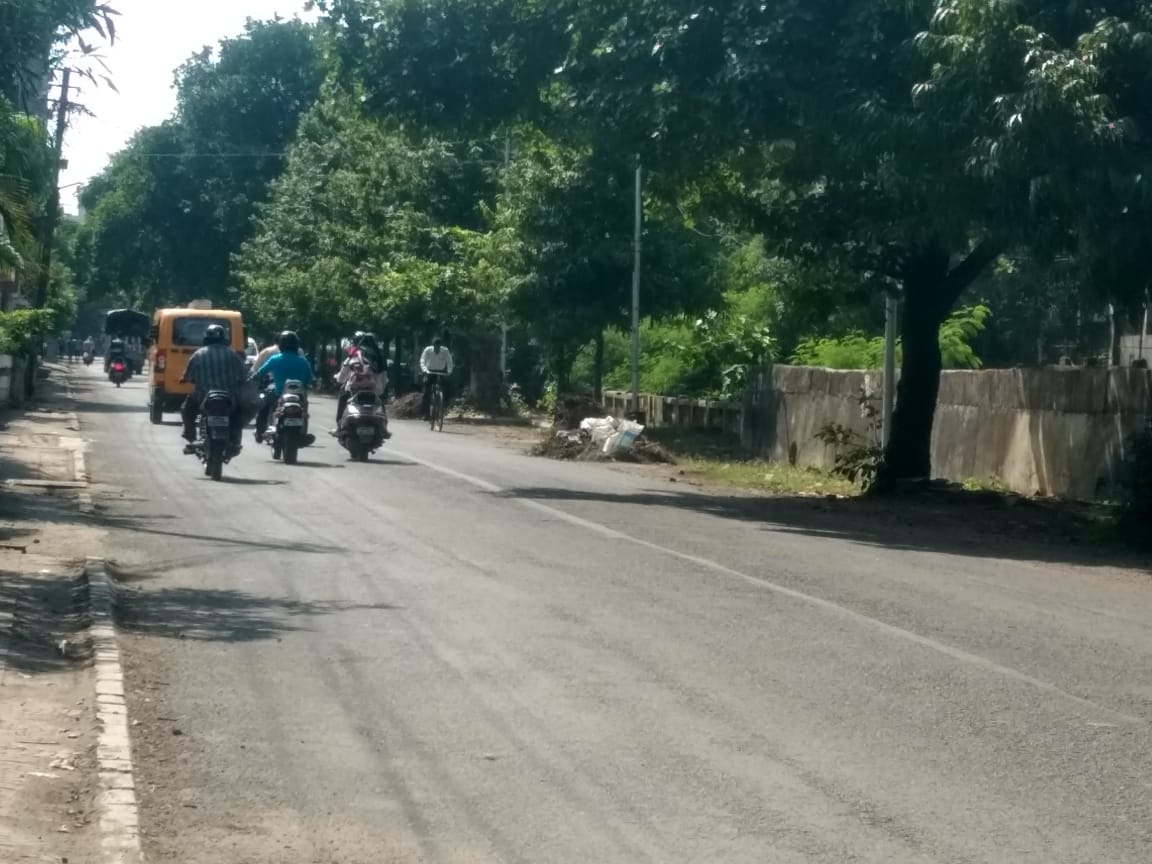 The narrow road which goes towards Panchasheel square is a busy route, and the mound of garbage has aggravated the problems for the commuters.

Day 2The officials were not available when tried to reach out to complaints regarding the problem. This indicates the callous, careless attitude of the authorities making Nagpur a clean city. 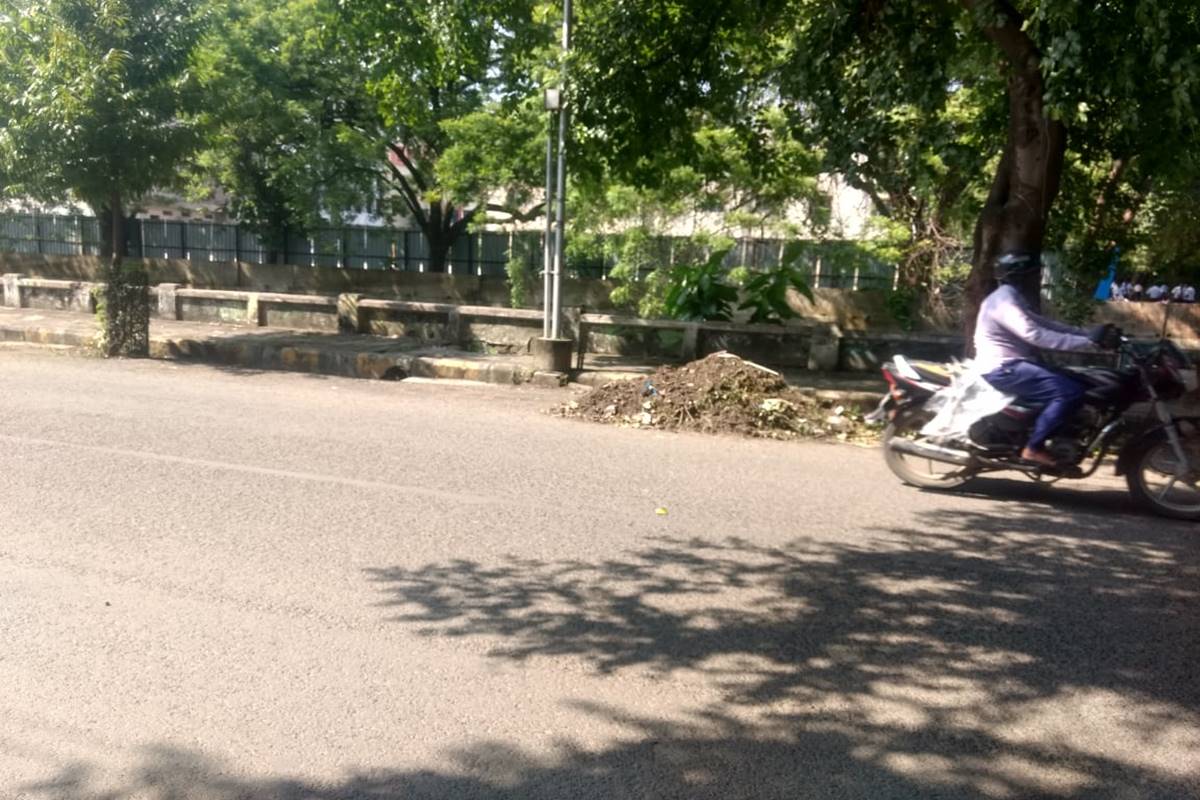