Piyush Goyal, Union Minister for Commerce and Railways during his visit to Nagpur interacted with traders in an event organised by BJP Vyapari Aghadi at Hotel Centre Point, Ramdaspeth.

Dipen Agrawal, President of Chamber of Associations of Maharashtra Industry and Trade (CAMIT) at the outset expressed his gratitude to Piyush Goyal for addressing the concerns of domestic aggarbatti manufactures regarding import of Chinese aggarbatti by exploiting India-Vietnam Treaty by classifying raw aggarbatti in the list of restricted goods for import and made three specific request.

Proposal to hike import duty on bamboo stick on hold for 3-4 years: Pointing out that till 2017 Bamboo attracted the restrictions applicable to tree/timber under Indian Forest Act. In 2017-18 the present government removed Bamboo from the definition of Tree, Dipen Agrawal requested Goyal to put in abeyance the proposal to hike import duty on bamboo sticks till such time the said raw material is commercially cultivated and the demand for same is met domestically & India becomes self sufficient in catering the demand of bamboo indigenously as import duty if raised will adversely effect the agarbatti manufacturers &  it shall also result in profiteering & also create shortage of bamboo domestically. 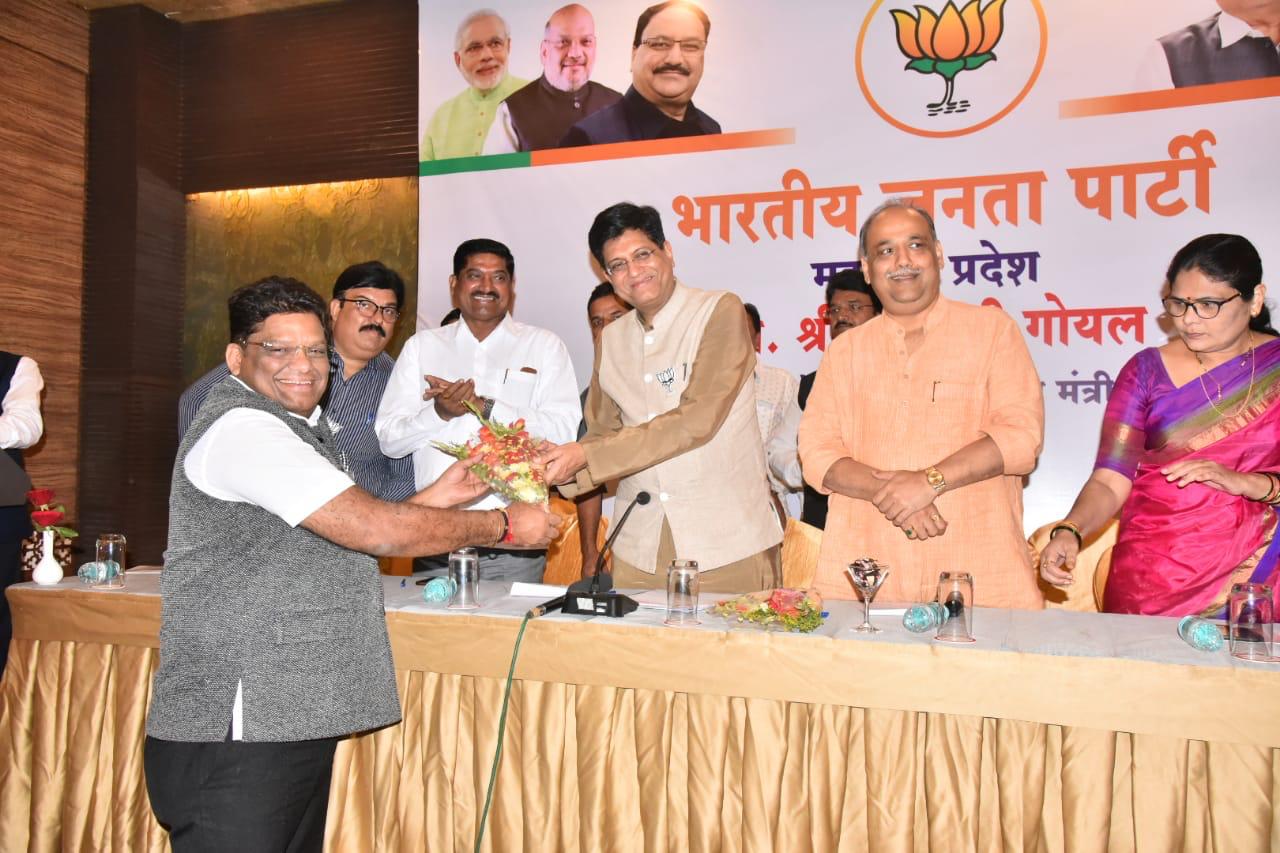 Unwarranted litigations and harassment to Licensees of SECR, Nagpur Division: Highlighting the issue Dipen Agrawal submitted that the law officer of SECR, Nagpur Division is arbitrarily denying renewal of licences granted by the erstwhile Bengal-Nagpur Railway Company in 1940’s. The officer without providing the copy or quoting specific provision of the guidelines, policy or Railway Rules is cheery picking the licencees and denying the renewal/transfer/mutation of the License/property. Dipen Agrawal requested Piyush Goyal to frame and notify detailed policy in the matter to bring transparency and to make officers accountable for their arbitrary actions. 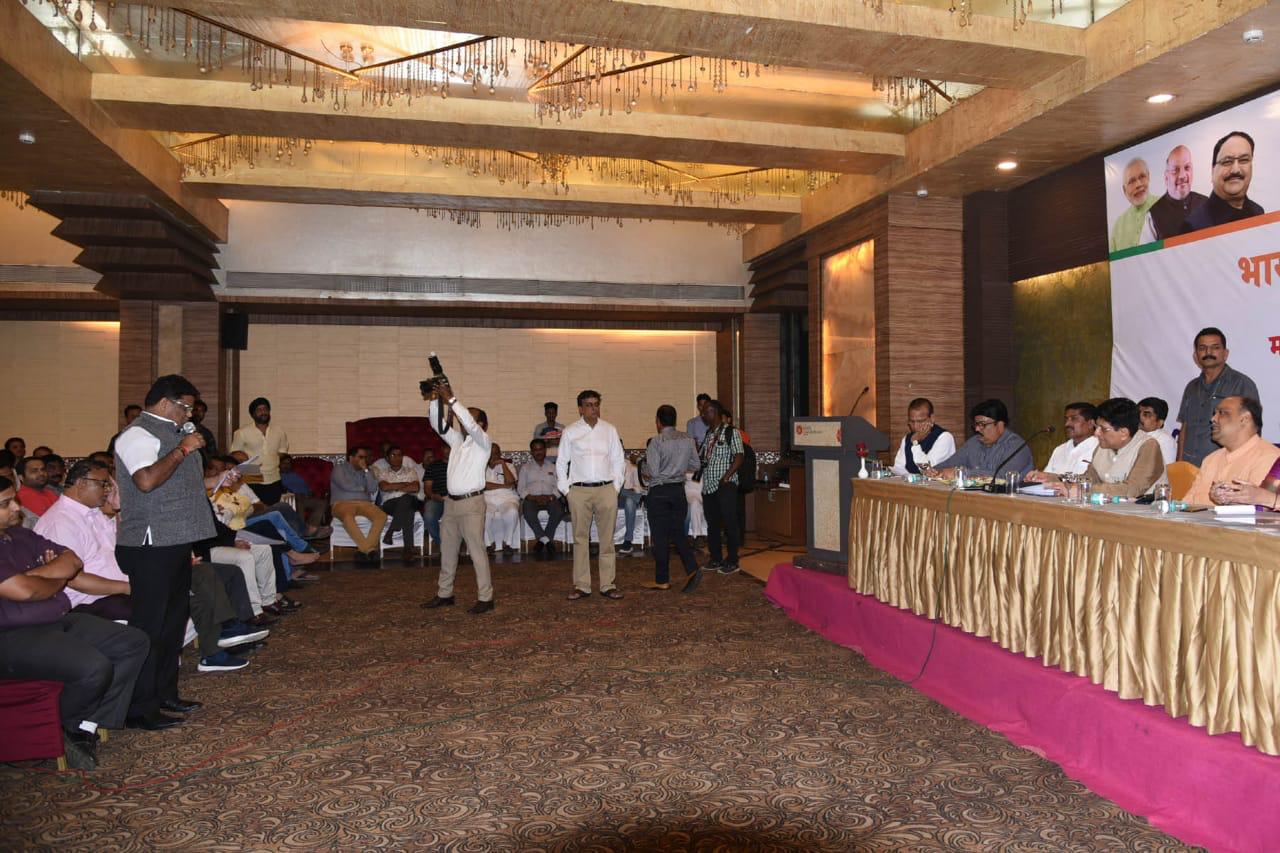 Opportunity to make presentation on ways and means to address the slowdown in economy and liquidity crunch: Dipen Agrawal submitting that it is now well acknowledged fact that there is slow down in our economy and the worst is in waiting. The government is leaving no stone unturned to recapitalise the PSU banks, to maintain going concern status of its Nav-Ratana & Mini Ratana and to give thrust for higher economic growth rate, it is seen that government is encountered with various unexpected challenges in its attempts to forge consensus with all the stake holders, he added.

He further said that CAMIT has the expertise coupled with willingness to render their services to enable the government to adopt Corporate working in order to create value & raise funds from FII’s, DII’s & Mutual Funds for their PSU’s/PSE’s by restructuring company’s business, structural & operational model using the inherent strength & assets of the company concerned. CAMIT firmly believe that this will give a booster to economy and thrust to government’s “Make in India” initiative thus resulting in funding of genuine manufacturing based credit growth to help banking & financial industry in a big way.

He requested Hon’ble Minister to give an opportunity to present and share the ideas and proposed roadmap suggesting innovative means for NPA Resolution Plan, Fund Raising Plan for PSU Banks, also ways and means for Value creation & fund raising for our PSU/PSE’s, thus enabling the government to address and nab the obstacles in bed before they start adversely affecting our Economy. 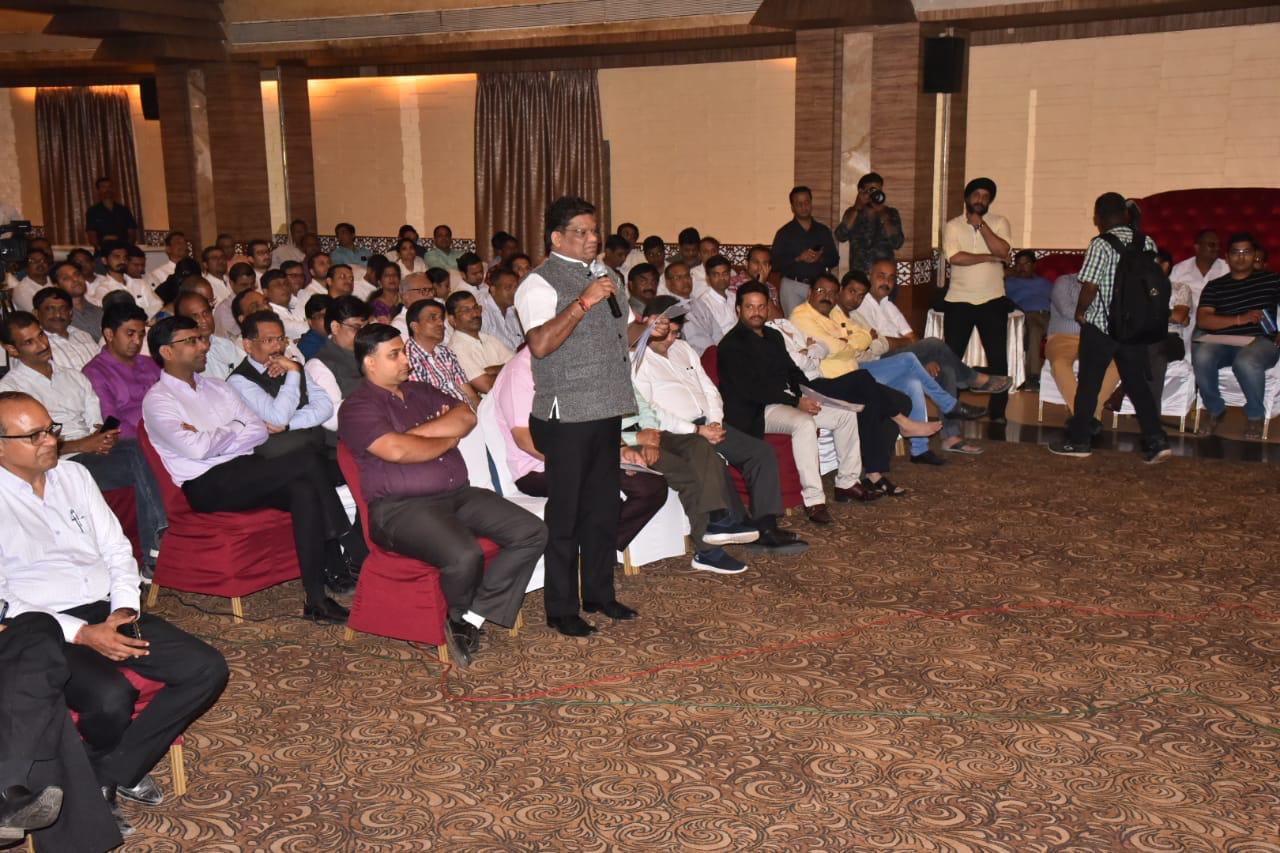 Piyush Goyal, Union Minister for Commerce and Railways appreciating the contents of the memorandum and the issues raised with proposed resolutions assured the audience to assess the pan India impact of bamboo stick used in manufacture of aggarbatti before taking decision in the matter. Minister assured to take appropriate action in accordance of law and review the matter of renewal / transfer / mutate the long term license by SERC, Nagpur Division. He also assured team CAMIT for the opportunity to make detailed presentation, either at Delhi or Mumbai shortly, on innovative ways and means to tackle liquidity crunch and slowdown in economy.

Institute of Chartered Accountants of India to set...

“Opportunities to MSME- Initiatives by the National Small...