As the festival of lights Diwali is quite near, the Jhankar Mahila Mandal extended their heartfelt wishes to children and women those work as maids in homes. 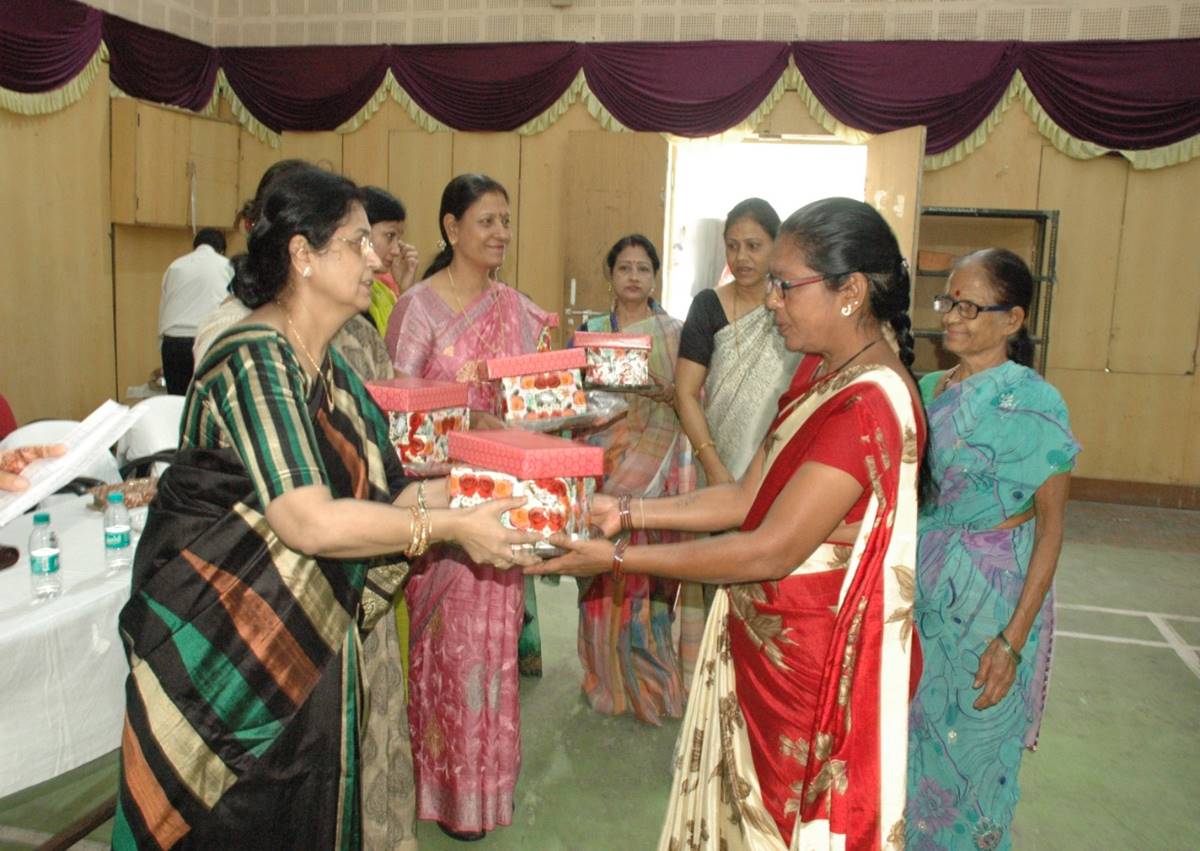 Mrs. Mishra extended best wishes to the children and inspired the children to study hard and make progress in life.

Convenor of Bal Seva Sadan, Mr. Prashant Haddke gave information about sports achievements of the children of the institution. He said that the gift of Jhankar Mahila Mandal is very useful for children. Mosquito nets are very helpful to protect children from diseases like dengue. Mr. Hadke thanked Jhankar Mahila Mandal for this noble cause.

At another event organized at the Coal Club of Western Coalfields Limited, Jhankar Mahila Mandal wished Diwali wishes to the women those working in homes. 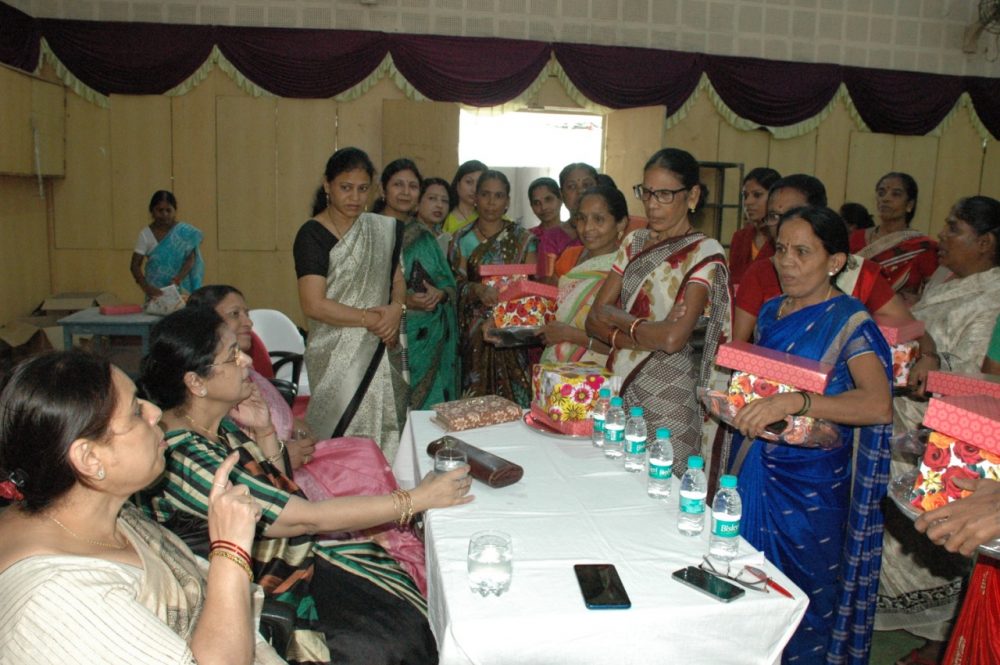 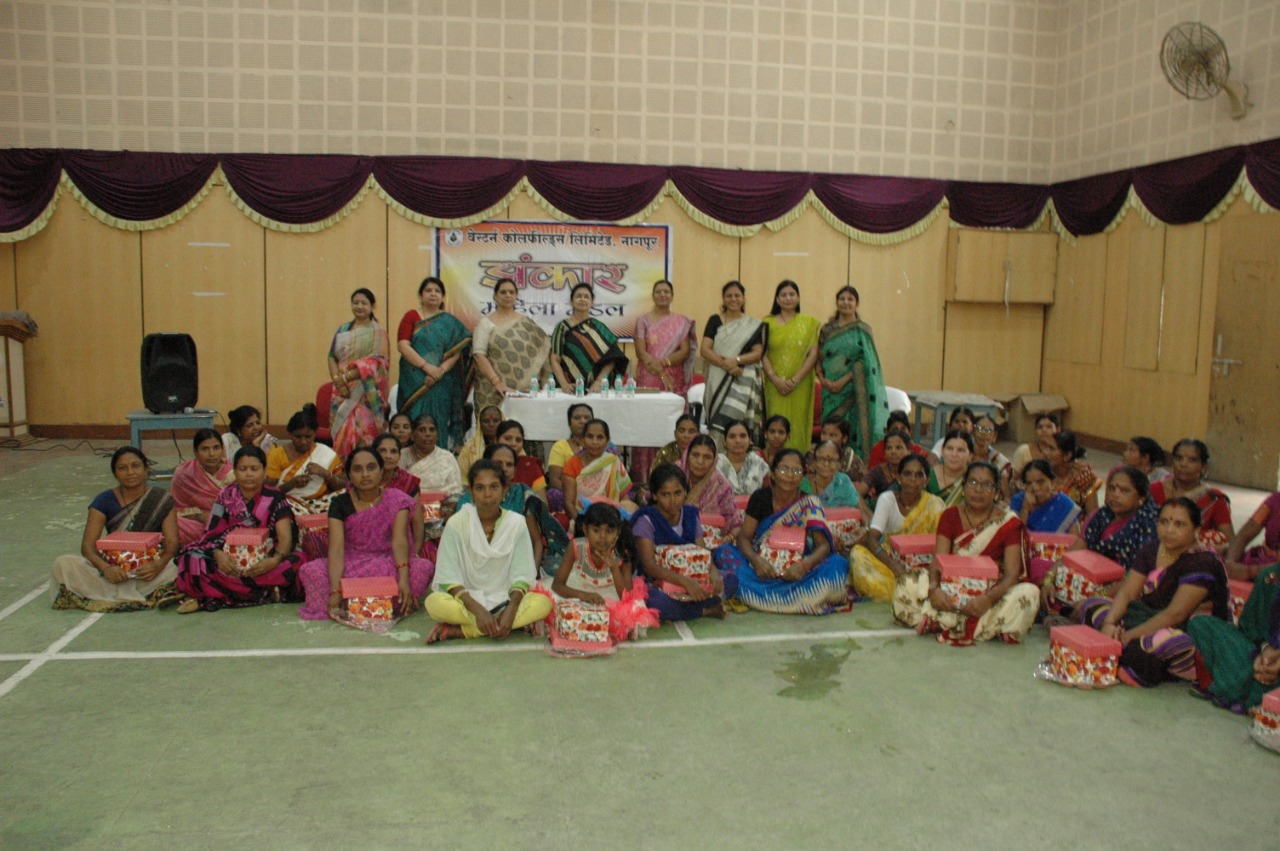 India vs South Africa 3rd Test: Play called off due to rain