The festival is celebrated every year on a full moon day in the month of Kartik. It is the most significant festival for the Sikh community and is celebrated with extreme devotion and reverence. 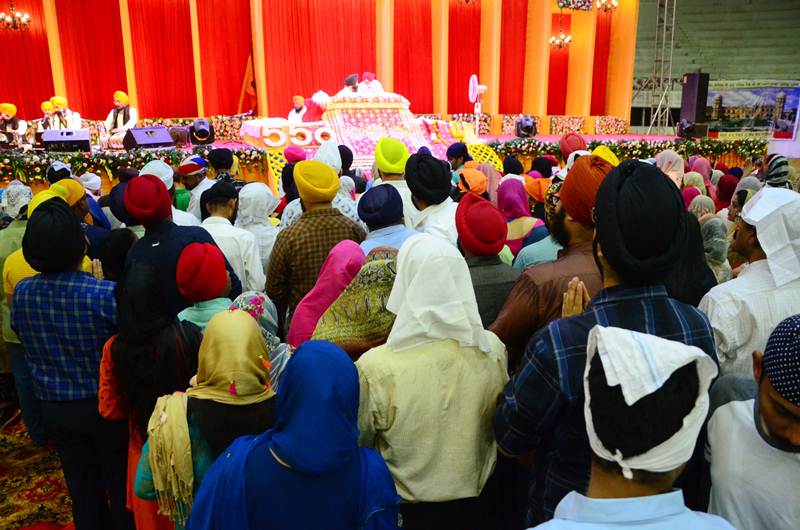 This year on the 550th Birth Anniversary of Guru Nanakji, here are the details of special arrangements being done for this occasion: In Nagpur people celebrated the festival with zeal and enthusiasm and offered prayer in Gurudwaras. A kathat/ Kirtan were organized at Gurudwara Guru Nanak Darbar (Bada Gurudwara), Kamthi road after which Shri Gurugranth Sahib’s palanquin was taken out from the Gurudwara Gurunanak Darbar till Mankapur Indoor Stadium in presence of hundreds of devotees who then offered their prayers. 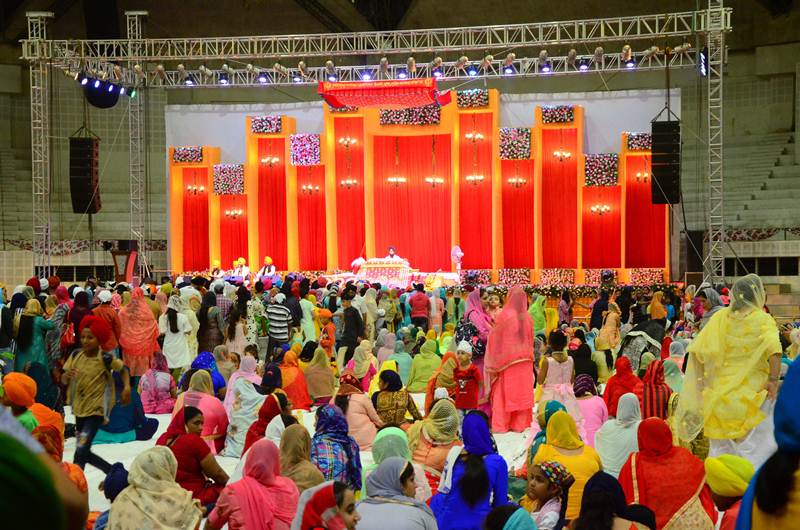 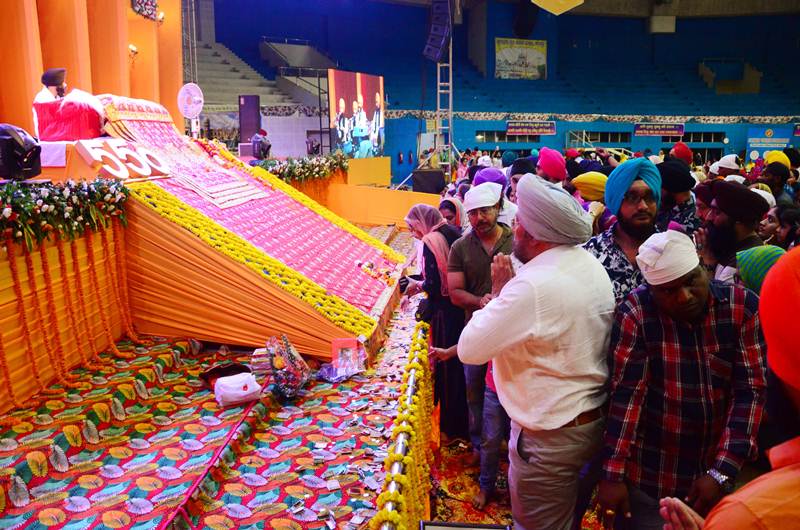 Guru Nanak, the founder of Sikhism, was born on Puranmashi of Kartik in 1469, according to the Bikrami calendar in Rai-Bhoi-di Talwandi in the present Shekhupura District of Pakistan, now Nankana Sahib. It is a Gazetted holiday in India. 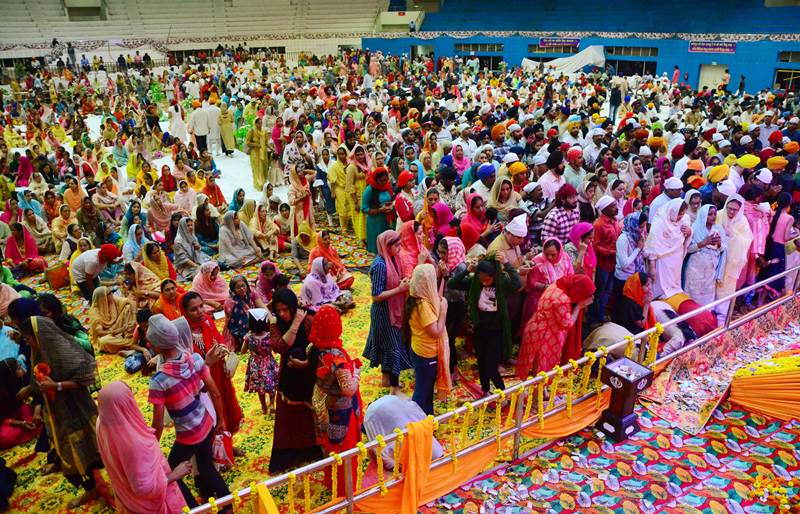 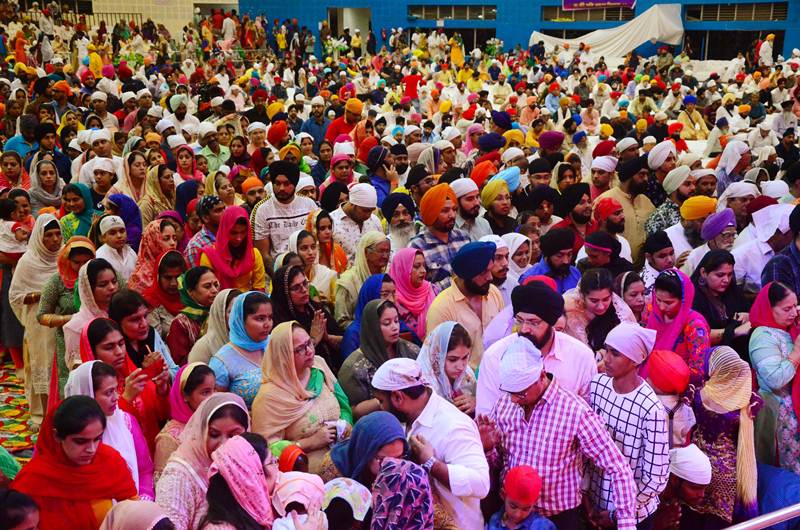 The celebration is generally similar for all Sikhs; only the hymns are different. The celebrations usually commence with Prabhat Pheris. Prabhat Pheris are early morning processions that begin at the Gurudwaras and proceed around the localities singing hymns. Generally, two days prior to the birthday, Akhand Path (a forty-eight-hour non-stop reading of the Guru Granth Sahib, the holy book of the Sikhs) is held in the Gurdwaras.

Maharashtra Tourism Development Corporation ties up with Zomato in Nagpur