Gillette says, it is okay for Men to Cry, Shaving yet another Stereotype through new #ManEnough film

On International Men’s Day, Gillette tries to break an enduring stereotype through its new campaign, telling men that it takes real strength to embrace your vulnerability and show it

For over a hundred years, Gillette has aimed to make men look, feel & Be their best. In this journey, the brand has continually challenged stereotypes about men, most recently with #BarbershopGirls campaign. In its latest campaign on #ShavingStereotypes, Gillette asks the question – Why don’t men show their tears? The brand challenges the enduring stereotype on why men are taught to not show their vulnerability, not to show their emotions, not to cry because it makes them weak.

Through a heartfelt story of Lt Col Manoj Kumar Sinha, SM (Retd), Gillette with its second edition of #ShavingStereotypes, says that it is ok for Men to Cry. Men expressing their vulnerability through tears is being #ManEnough.  As a leading male brand, Gillette aims to pave the way for men to re-think their notions of masculinity and strength. 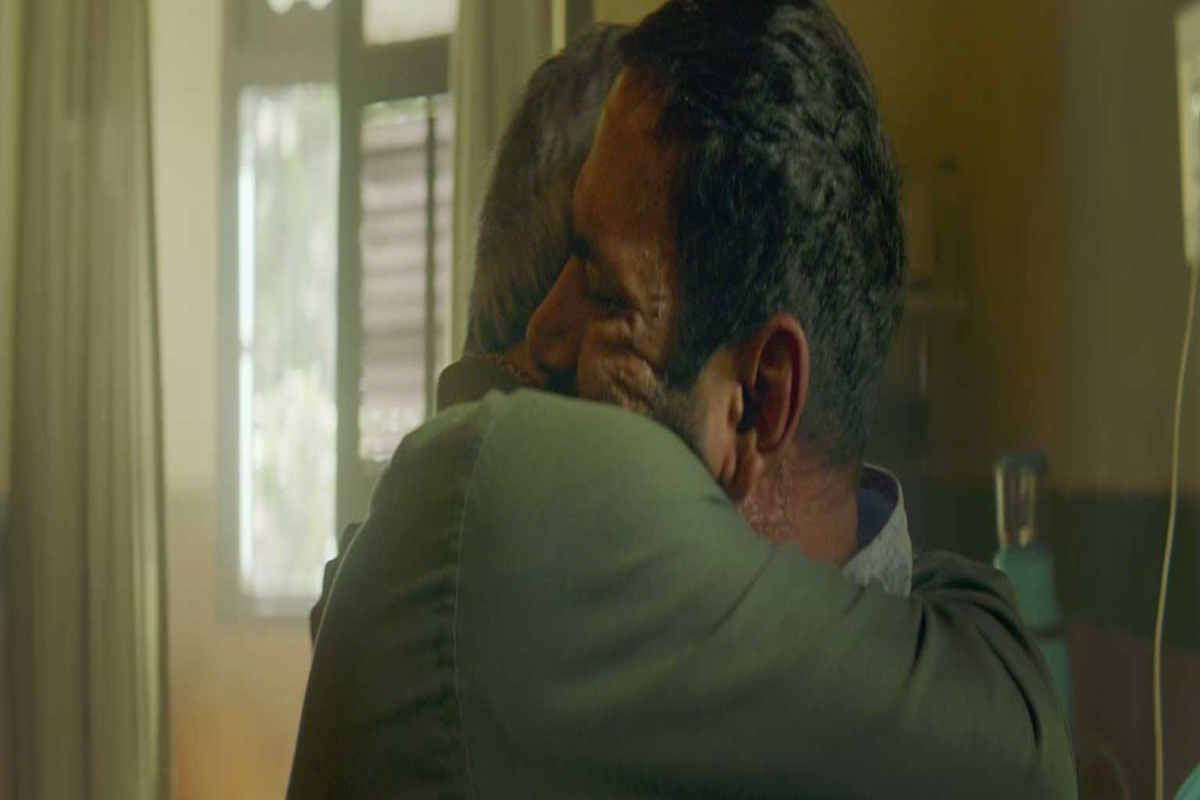 Told through the real-life tribulations of a father & son, it traces their journey from being beholden to this stereotype to breaking it and accepting that showing their tears and vulnerability makes them stronger. Their story echoes what we seek to advocate at Gillette- That it takes courage to be the best we can be.

As a part of the broader campaign, we ask one simple question- ‘When was the last time you cried?’. In a society where crying is often perceived as a sign of weakness, encouraging men to talk about the last time they cried attempts to shatter this stereotype. With #ManEnough, we also pledge to take this message to more than 2million young men across the country through the Gillette Mach 3 Achiever’s Academy.

Commenting on the campaign, Sandipan Bhattacharyya, Chief Creative Officer, Grey Group said, “Gillette, as a leading male brand and advocate for men, believes in igniting conversations that raise and inspire the future generation of men. With #ManEnough, we want men breaking free of notions that crying makes them weaker, and that it takes courage to show your vulnerability”

Speaking on the campaign, Karthik Srivatsan, Country Category Leader, Grooming Indian Sub-Continent at P&G, said, “Lt. Col. Manoj Kumar (Retd.) and his father are true heroes who’ve shown us that when we get past stereotypes that constrain us, we can emerge stronger together. Gillette salutes their spirit and is proud to have had the opportunity to be part of their journey. We are committed to Gillette being a Force for Good and want to continue to bring real life positive stories of men, and play a role in influencing culture. Our actions need to set the right standards for the boys of today to be men of tomorrow.”

Amazon Prime members in India gear up for...

Lifestyle partners with Goonj to drive ‘sustainability’ with...

Toyota Forays into the Coveted B-SUV Segment in...