Rani Mukerji reveals why she did not become a lawyer!

The Bollywood actress is all set to make some stunning revelations on Zee TVs latest, musical chat show – Pro Music Countdown,  on December 1 at 6 PM

With Bollywood and music being nothing short of religions in India, Zee TV brings viewers the best of both worlds with its next weekend primetime offering. The channel is all set to introduce a first-of-its-kind music countdown show called ‘Pro Music Countdown’; the show is hosted by one of India’s finest RJs, social media influencer and YouTube sensation Siddharth Kanan.

The show will present superhit songs in a never-seen-before chat show format with the hottest Bollywood celebrities getting up close and personal about their career, romance and everything that’s brewing in B-town! 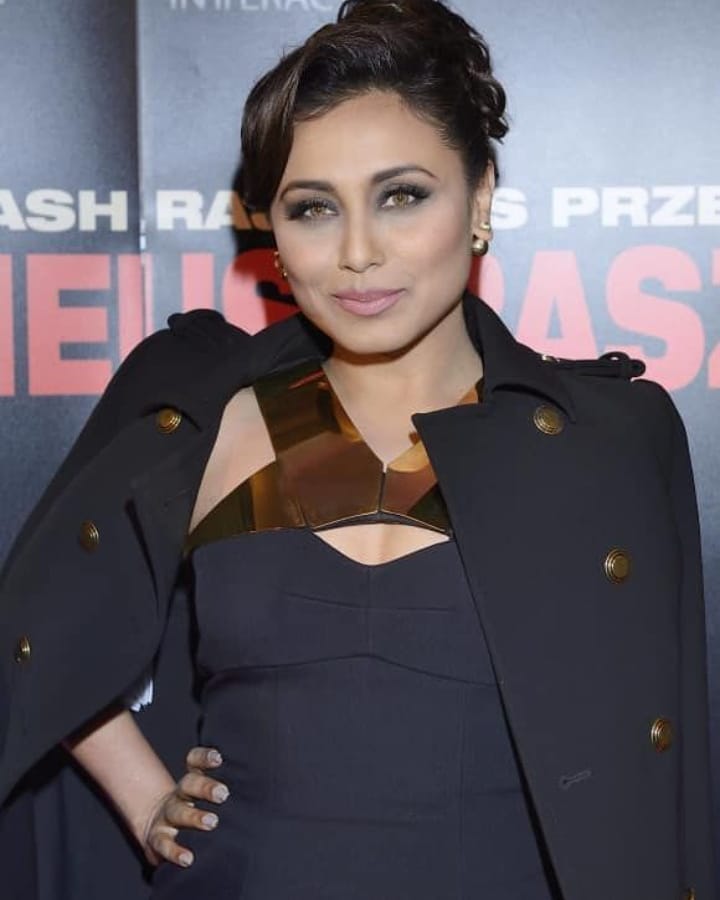 In the second episode of the show, the audience will get an insight into Rani Mukerji’s childhood dreams and aspirations. While we all have been witness to the actress’ on- screen charisma, she never truly imagined herself to be where she is today and doing what she is doing. In fact, when she was asked if she always wanted to be an actress, her answer was one that we least expected.

Rani revealed, “I never wanted to be an actress, in fact, my mother needs to be credited for this as she saw something that I did not. I was not confident that I could actually get into this profession because I was brought up like any other middle-class child. Yes, my father was a director and he used to run the Filmalaya Studios, but I never thought that I&#39;ll grow up to be an actress. I felt that I could have been a lawyer. However, I always thank my mother that she pushed me into this profession that I love.”

Sometimes life ends up taking us in a direction we never really imagined, but one that fulfills us like no other. Rani Mukerji is a true example of the same!

Catch Rani Mukherji sharing her life experiences and fears on the Pro Music Countdown on December 1st at 6 PM, only on Zee TV

VIA LEW to organise a session on”SALES”