Now Nature is reviving its lost charm, as with many countries fighting against the rapid spread of the deadly Coronavirus which has crippled the working system and has forced all to be inside their home. 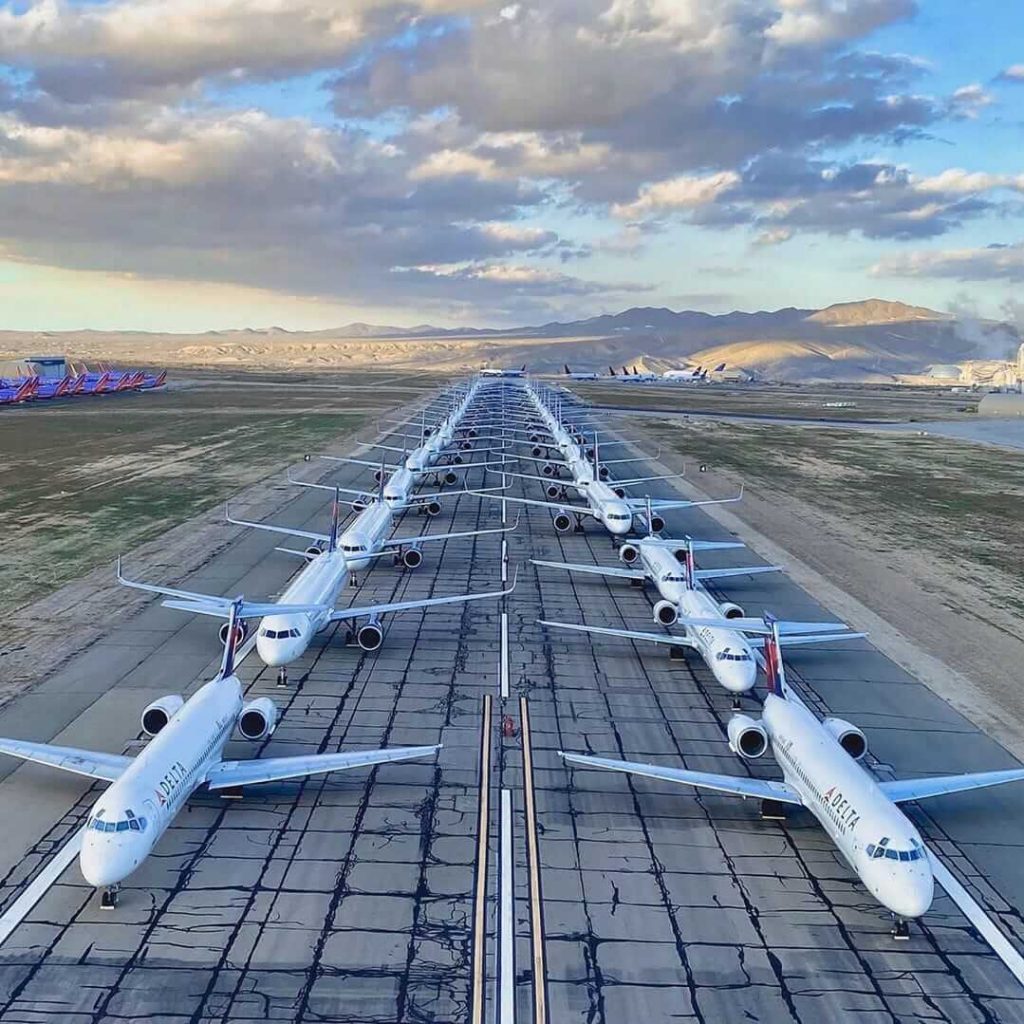 With people stuck inside their homes and nature healing itself from all the problems caused by humans over the years be it pollution, deforestation, ozone layer depletion earth is healing itself. 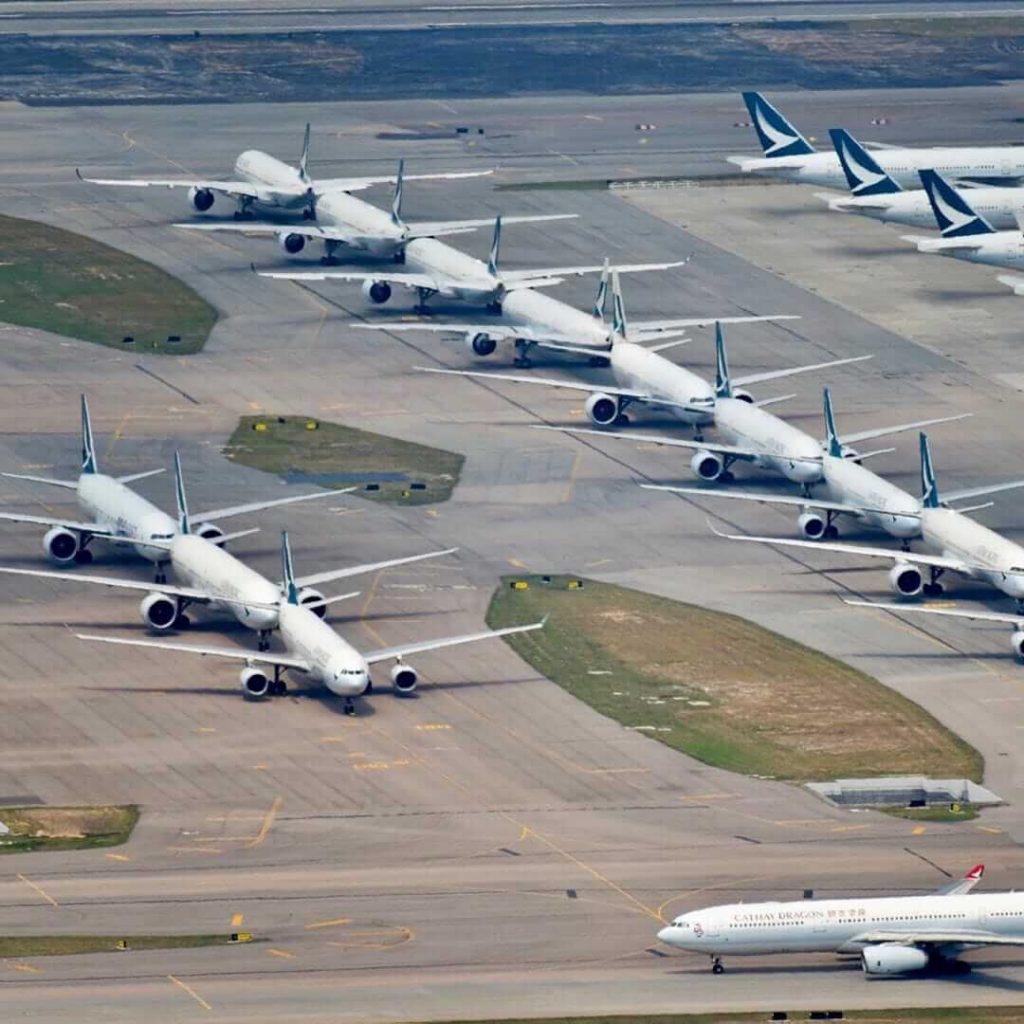 With no to minimum presence of humans on roads, wild animals began to move freely without any human interference in their way. 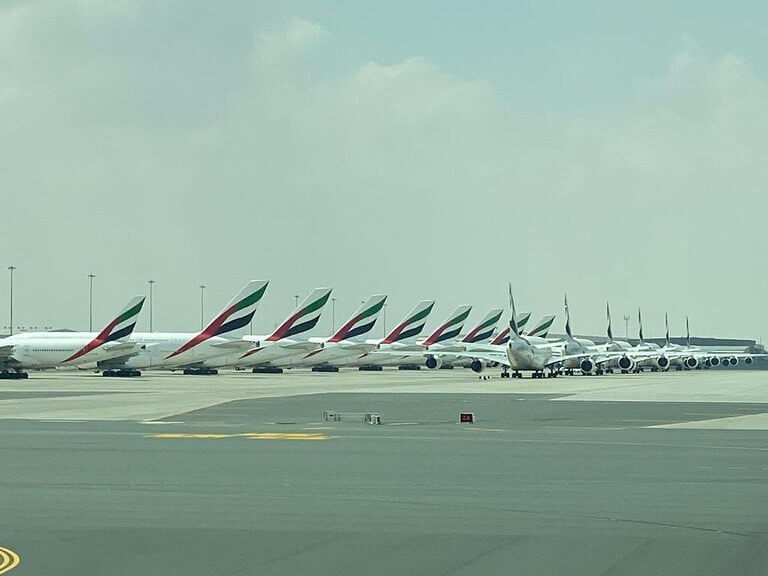 The Airport services have been affected the most as all the countries have stopped the movement of domestic as well as international flights after witnessing the rise in the number of cases due to travellers who had a travel history to other nation. 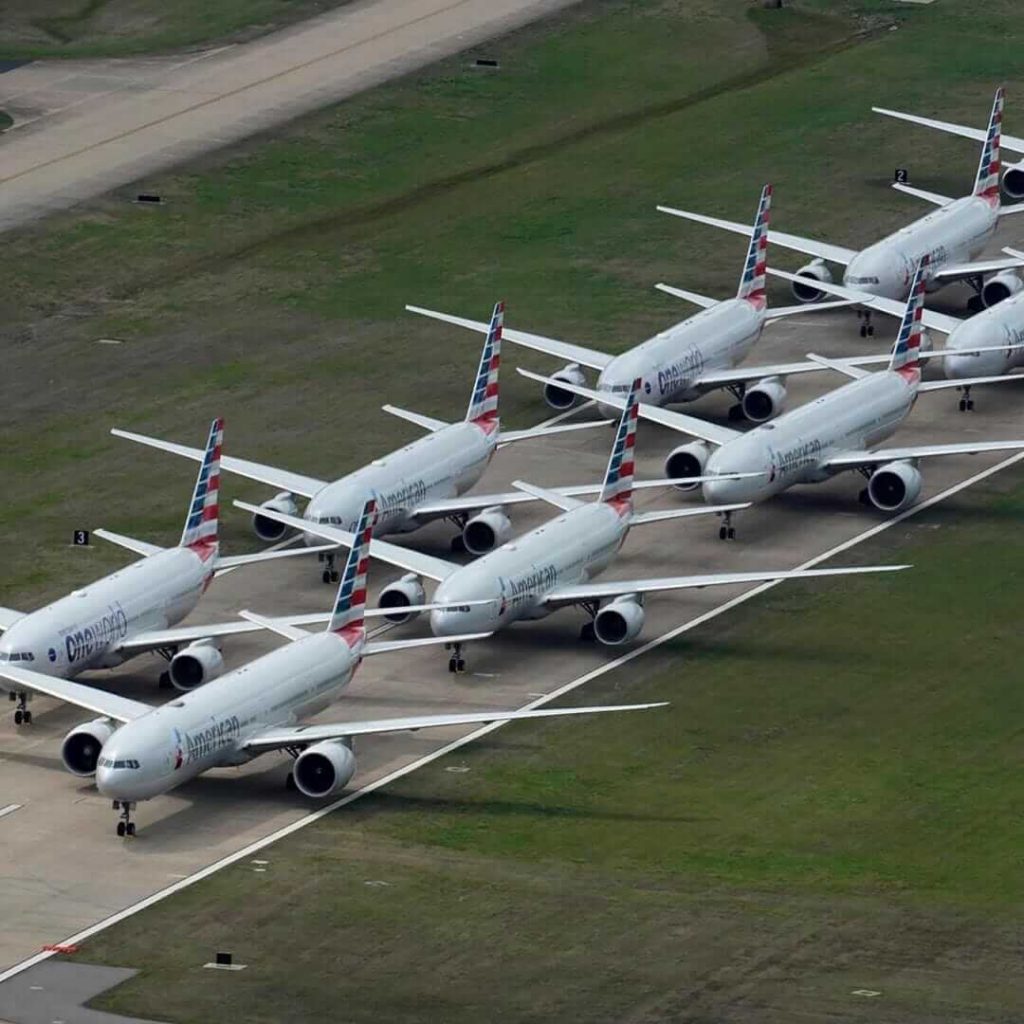 Because of which aircrafts are vacant and standing at the runways just to waiting for their turn. We might not get a chance to witness such view again. 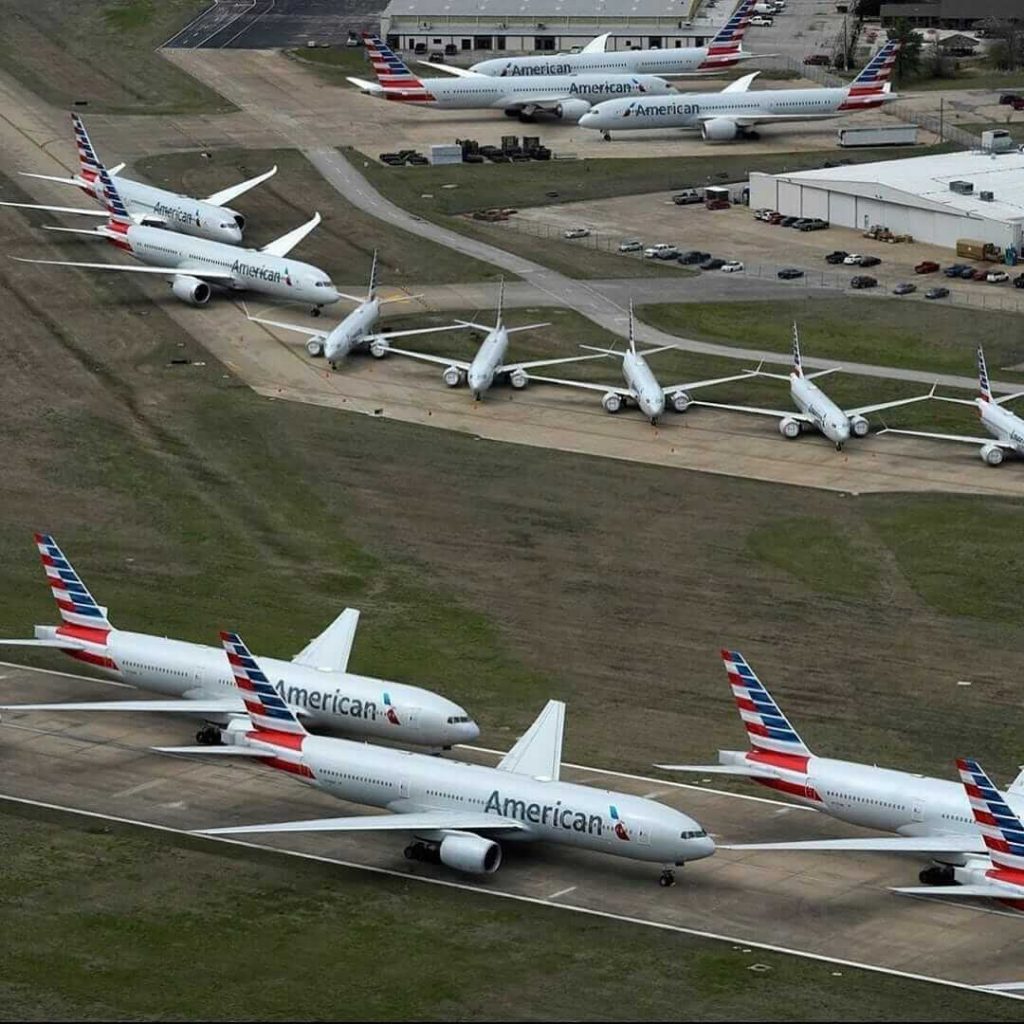 All we can pray is to keep everyone healthy and safe from the deadly virus while we are inside our homes following the social distancing rules.

That’s how the last selfie on earth will...