The players  from USA, Canada, Sri Lanka, Switzerland, Poland, Germany, france, England, UAE, Singapore, Malaysia, Maldives, Sweden and Holland will also participate in the tournament.
The men’s and women’s champions will get Rs.30,000 and Rs.20,000 respectively. The runner-up and third position in the men’s event will get Rs.20,000 and Rs.15,000 respectively. It will be Rs.15,000 and Rs.10,000 for the second and third spots in the women’s event.

The president of the International Carrom Federation (ICF), Josef Meyer of Switzerland, has announced a prize purse of Rs.140,000 for the event.

With India being a superpower in the game, and expected to sweep the honours, a consolation prize of Rs.10,000 each has been announced for Europe, US/Canada and Asia.
SYNCO, the carrom manufacturer, has announced Rs.2,000 for every ultimate slam, which is a white and black slam in the same board. The white slam will fetch Rs.1,000. The best ultimate slam each in the men’s and women’s section will be rewarded with Rs.3,000. Meanwhile, the  has announced A Maria Irudayam, Suhas Kambli and Arun Kedar as the judges for adjudicating the best slams. 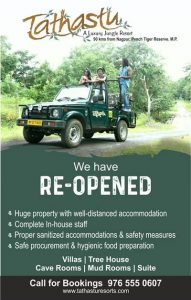