This is how India paid tribute to MS Dhoni

MS Dhoni, the former captain of the Indian cricket team, had announced his retirement from International cricket on August 15 through a video on Instagram, its caption reading: “Thanks. Thanks a lot for ur love and support throughout. From 1929 hrs consider me as Retired.” 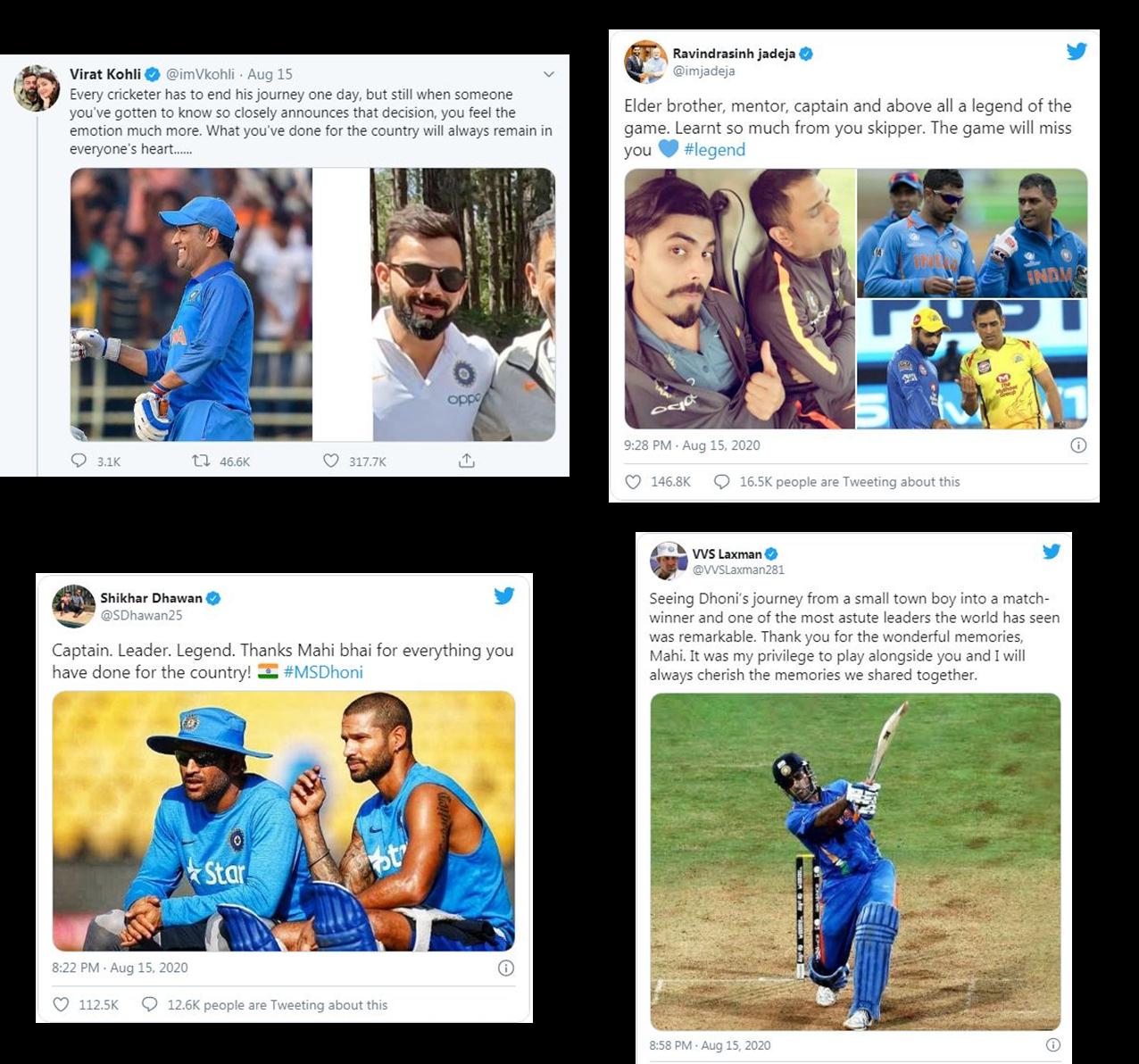 After which fans reacted to the news on various social media platform thanking him for his mesmerizing performance and beautiful memories he has given to the world with his style.
From Google to Indian Railways everyone shared a message and paid their tribute to the captain cool.
Be it his batting style or the Helicopter shot or tricks behind the stumps he is one of the most successful Indian Captain to lead the team in winning many important matches against other teams and winning the trophy back home.

Dhoni has been India’s most successful Indian captain. Under Dhoni’s captaincy, India won the 2011 World Cup, the 2007 T20 World Cup and the Champions Trophy in 2013, making him the only captain to hold all three major ICC trophies. 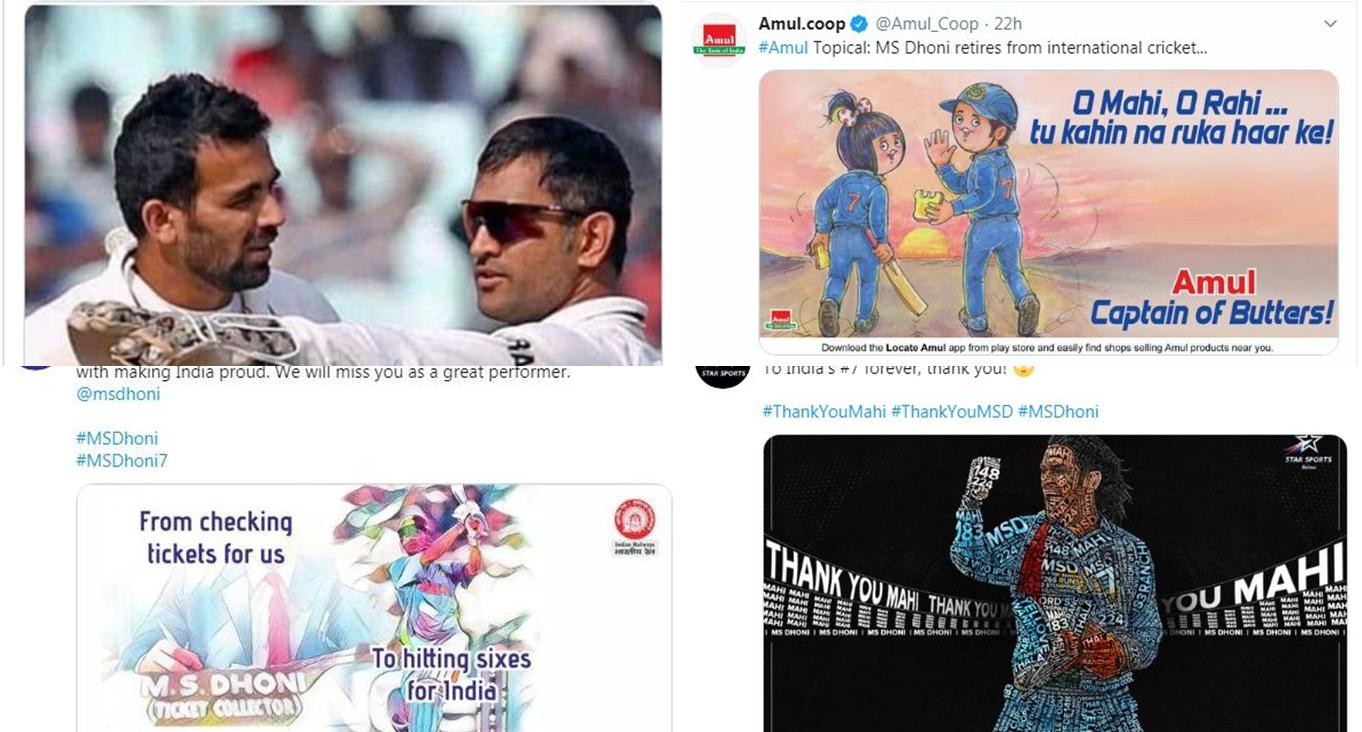 Ambassador cars to make comeback, but this time...

MAFSU signs Memorandum of Collaboration with Ministry of...

SC orders police not to interfere against consent...

Passengers irated with SpiceJet over delays due to...

Ever forced to give service charges in restaurants,...