Western Coalfields Ltd.(WCL), a subsidiary of Coal India Ltd.(CIL) has drawn an ambitious roadmap to almost double its coal despatch capacity through rail mode to meet the additional demand of consumers of the Power Sector. The company has set â€˜Mission 100 Daysâ€™ agenda to streamline activities to reach peak despatch of 50 rakes per day from January 2021 with support from Railways. 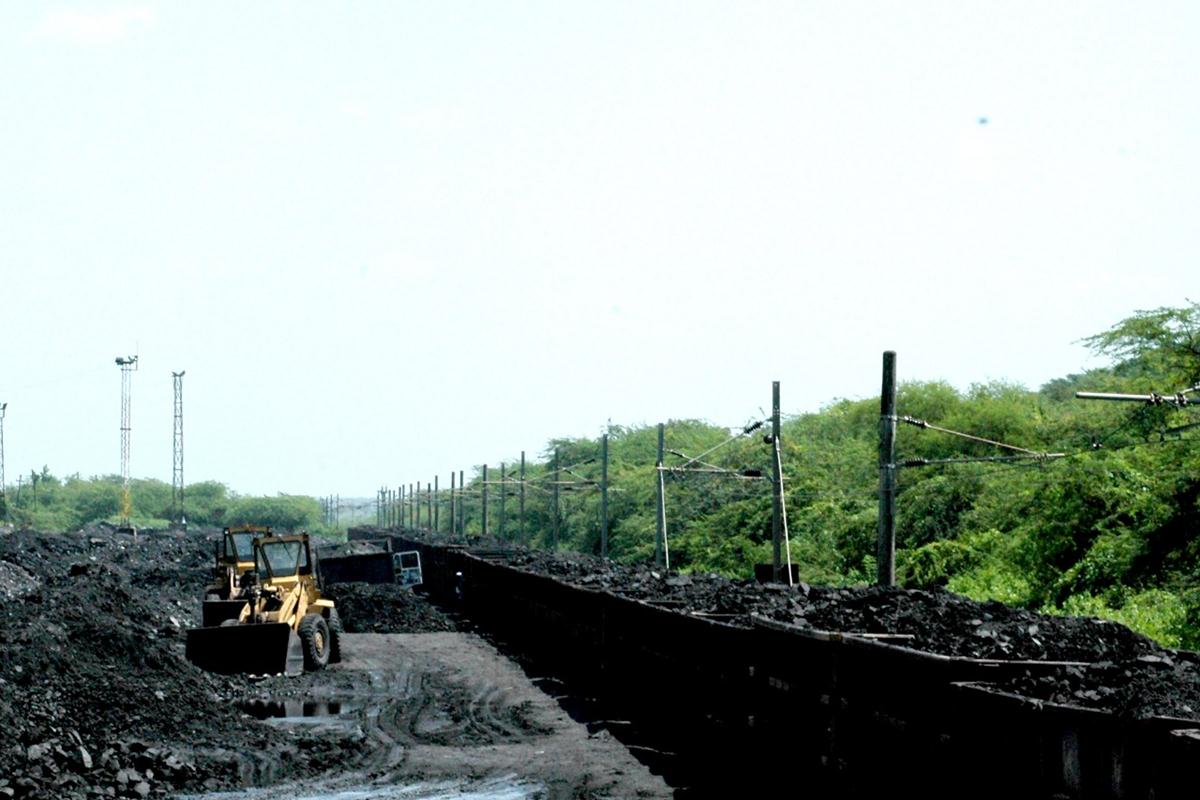 WCL had recently offered additional coal to Power consumers of Central, West & South India at cheaper landed price. On discussion with State Gencos of Maharashtra, Gujarat, Karnataka, Madhya Pradesh, NTPC & IPPs, WCL expects additional coal demand of around 25 Million Tonnes per annum from these consumers after getting swapped from other Subsidiaries of CIL & SCCL.

With expected substantial increase in demand, WCL has taken pro-active steps to gear up additional coal crushing, transporting & loading facility for increasing coal despatch throughÂ  Rail to a level of 50 rakes per day from next January. This is under Mission 100 Days program starting from 5th September to 15th December,2020. This will increase average loading during the year to 40 rakes per day & peak of 50 rakes. Average of 2019-20 was 23 rakes & peak was 29 rakes per day. Current year average is 19 rakes per day due to less coal demand till now.

WCL despatches about 90% coalÂ  through Central Railway(CR) followed by SECR & SCR. Out of 50 rakes, 43-44 rakes will be through CR, 4-5 by SECR & 2 by SCR. In a discussion held with CR officials, aÂ  detailed roadmap has been drawn on maximum use of sidings, use of Goods Shed of Railways, availability of sufficient rakes & its timely loading. CR has assured all help to WCL in taking phenomenal leap of doubling rake despatch with Rail Coal Synergy.

All Area General Managers, concerned HODs have been sensitized to take immediate action to complete awarding of contracts for additional crushing & transporting of coal along with Weighbridges & maintenance of Roads between coal stock & sidings within next 100 days.

Bandobast in city ahead of PM’s visit