Round Table India RTI is an organization of non-political and non-sectarian young men between the age group of 18 and 40. The aim of the young men is to promote service, fellowship and goodwill in national and international affairs. Round Table India, the association, was formed in 1962 with just a membership of 100.
It has, over the last 4 decades, grown to become a 4600 member strong association, individuals who can rise above personal concerns to seek and serve the larger needs of the community. 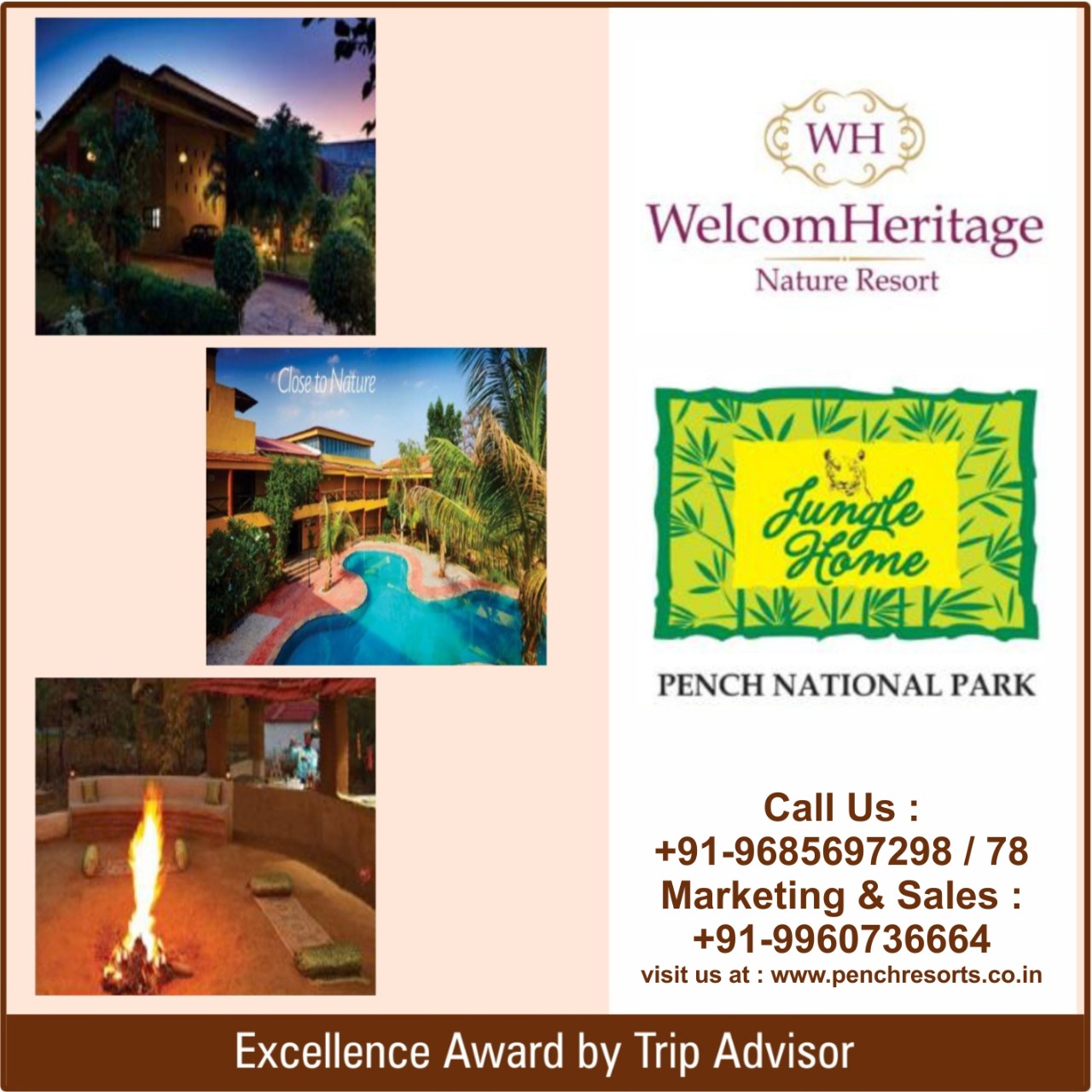 There are 344 chapters called ‘Tables’ located in 124 cities and towns of India, comprising of 4600 young leaders from business, entrepreneurs, technocrats and professionals all passionate about eradicating illiteracy. Round Table India Trust is a Public Charitable Trust registered u/s 12 AA of IT Act. It has got 80 G approval issued by ITO, Chennai. It has also obtained registration from Govt. of India, Ministry of Home Affairs, New Delhi to receive foreign donations.
During the corona pandemic Round Table India served 2.3 lakh meals for the needy and collected over 300 units of blood in Nagpur alone.
On the 4th of October the Annual General Meeting(AAGM) of Area 3 of Round Table India was held online on Zoom. Where the last years accounts were passed and adopted, Budget for the year 20-21 was passed. Among many other agendas of the AAGM one of the most important was Tr. Vedant Agrawal from Nagpur Tigers Round Table 299 has been elected (Unopposed)  into the position of Area Vice Chairman for Area III, which covers Nagpur, Mumbai, Nashik, Bhilai, Raipur & Bilaspur regions. He automatically take over as Area Chairman next year.

The Vote of Thanks was proposed by Tr. Pratik Pitalia the out going Area Chairman.
0 comment
FacebookTwitterLinkedin

VIA Panel Discussion on How to involve young...

GST e-invoicing must for entities with Rs 10...