Centre Point School, Wardhaman Nagar has been celebrating Constitution Day for many years now. The current situation did not deter the teachers from celebrating the day virtually with the students on the 26th of November, 2020.

We all know the tedious work that went behind the framing of the constitution. The social science teachers explained how difficult it had been for the leaders to bring their dreams into reality. It would not have been possible without the efforts of our leaders who thought and worked tirelessly day and night to get the correct framework where every Indian citizen can be treated equally. It is also a mark of tribute to Dr Bhim Rao Ambedkar, the first law minister of India, who played an important role in the framing of the Indian Constitution. 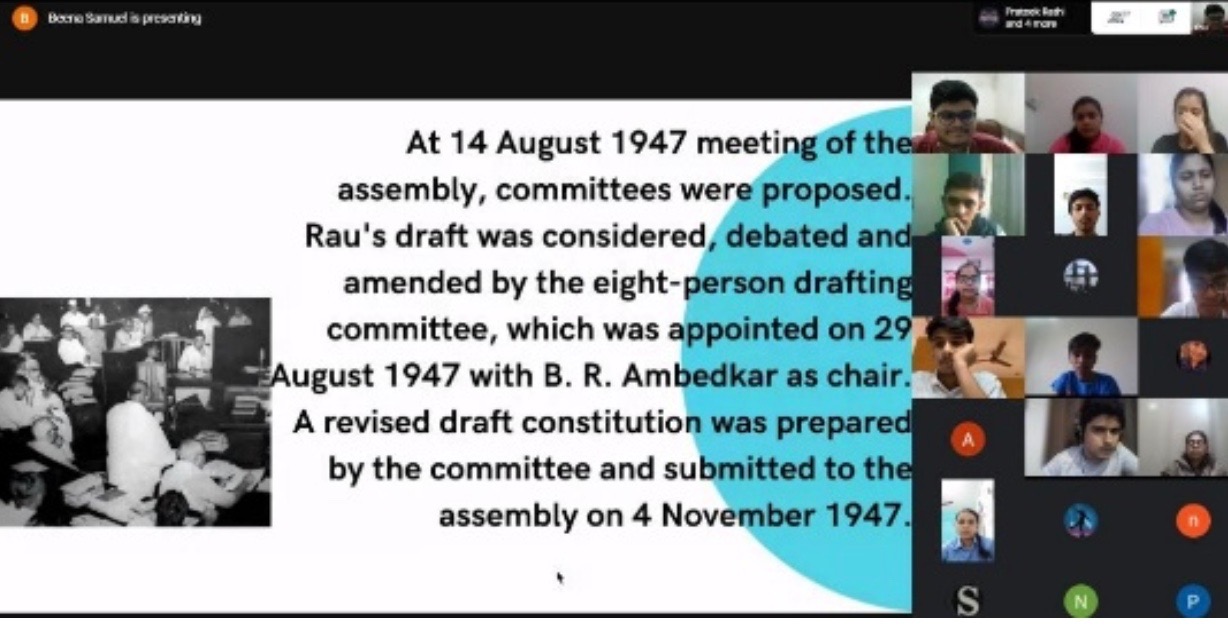 The teachers showed a video “Samvidhan – The Making of Constitution of India” to the students with a brief introduction its importance and later, the pledge was reaffirmed by the students. The students liked the video and commented that it was not an easy task to frame the constitution. Some students even said that they wondered how the member could think of the future so well, that after more than 70 years, only a few amendments have been made.

Aarshi Patel Choudhari of Class 2 from Centre Point School, Wardhaman Nagar has made the city, her school, and her parents proud. She participated in an online Inter-School Painting Competition “Magic Pot – Swachh Bharat Abhiyan Painting Competition 2020” organized by SERVO. The topic for the competition was MY CLEAN CITY. 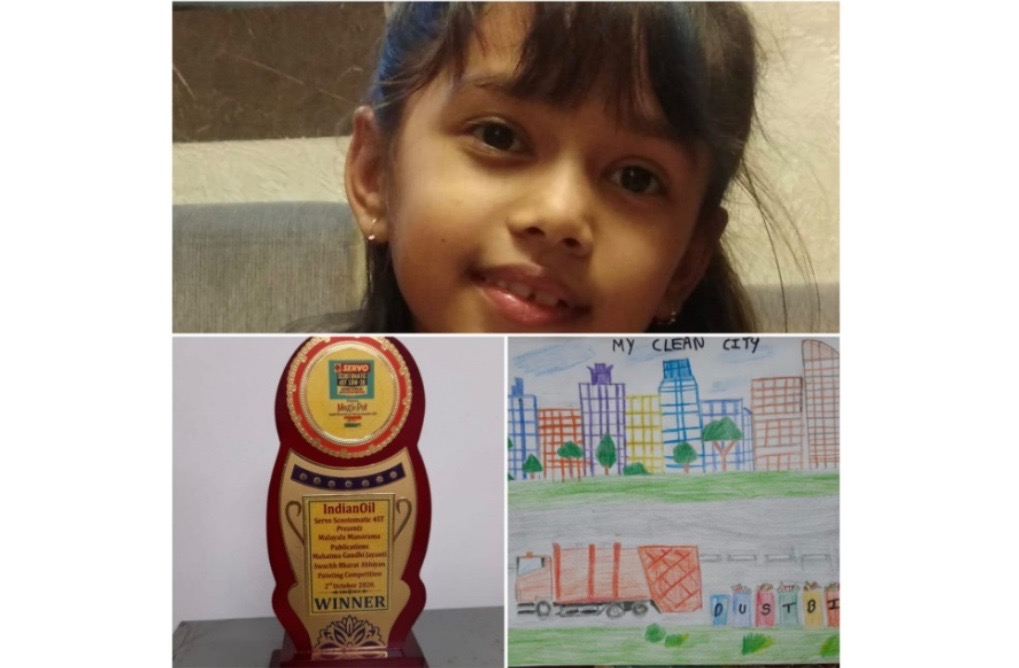 Aarshi was the only child from Nagpur who could make it as the winner. The organizers called up from Mumbai saying that Aarshi was a winner from over 1200 entries across the country!

The elated parents couldn’t hold back their joy. The school too was all in praise of Aarshi. The principal Sumathi Venugopalan congratulated Aarshi on her accomplishment and wished her all the success.

Centre Point School, Wardhaman Nagar has very well adapted to the new normal. It had its first virtual investiture ceremony, followed by a wonderful programme hosted by students for Teacher’s Day. The restrictions of COVID did not stop us from making our students feel special and loved. With much enthusiasm and excitement, the students celebrated the highly anticipated Children’s Day on 21 st November, 2020. 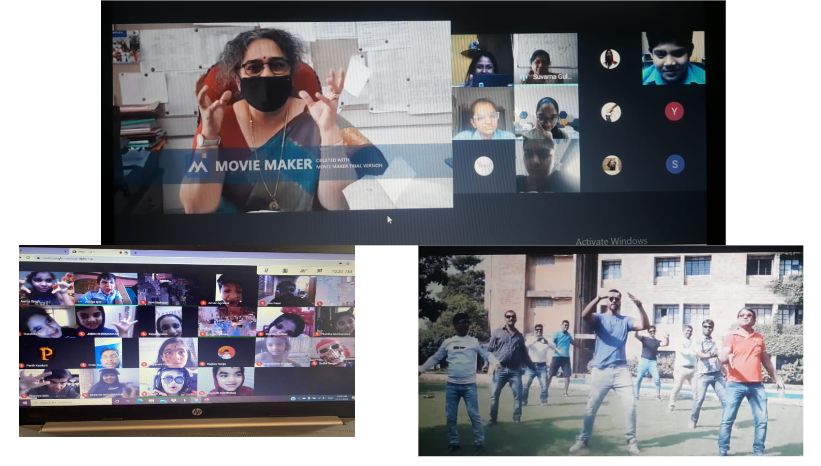 The efforts and creativity of the teachers was essential for the success of this day. The programme began by seeking blessing from God. It was followed by a dance mash-up by a few teachers. A skit on saving yourself during this pandemic was showcased by the male staff who acted as Avengers in saving the school from the deadly virus. The show-stealer was a fun dance performance by the male staff which acted as the icing on the cake.

A plethora of events were conducted in various classes to make the day memorable for students. Each class celebrated with virtual and traditional games, as well as recreational activities, which the students participated in from their homes and enjoyed so much. Some of the teachers had planned skits where they enacted how empty they feel with no students around. Poems and thoughts were shared by the teachers. One class level had kept the theme as CENBOSS, where they had to perform tasks, dance, had a virtual school tour and finally the best dressed child was awarded a prize. A few classes conducted quizzes such as “Bhasha mein twist”, Guess the movie by seeing a song which was muted, Guess the bollywood song by reading the English lyrics, “Tara Rum Pum” and so on. The teachers of the junior classes had made tik tok videos and shown PPT’s based on funny riddles for kids. They also played Treasure Hunt which was like a fun-filled adventure for the little super stars.

Well, it did not stop here! Some classes had planned competitions. The students were informed of it in advance so that they could be ready. The students were asked to do Halloween face makeup! The happiness on the students’ faces was evident during our virtual celebration.

Sumathi Venugopalan, Principal of CPS,WN gave a message for the students telling them how precious they are for all of us and how much we miss them. She also told them to be strong and not to worry about anything as they will be safe in the school, whenever they come back.