December 4, 2020, will be remembered by both Congress and Bhartiya Janta Party for a long time as it was the day when BJP lost its 58-year long reign to Congress leader Abhijeet Wanjari in the Nagpur Graduate Constituency election. 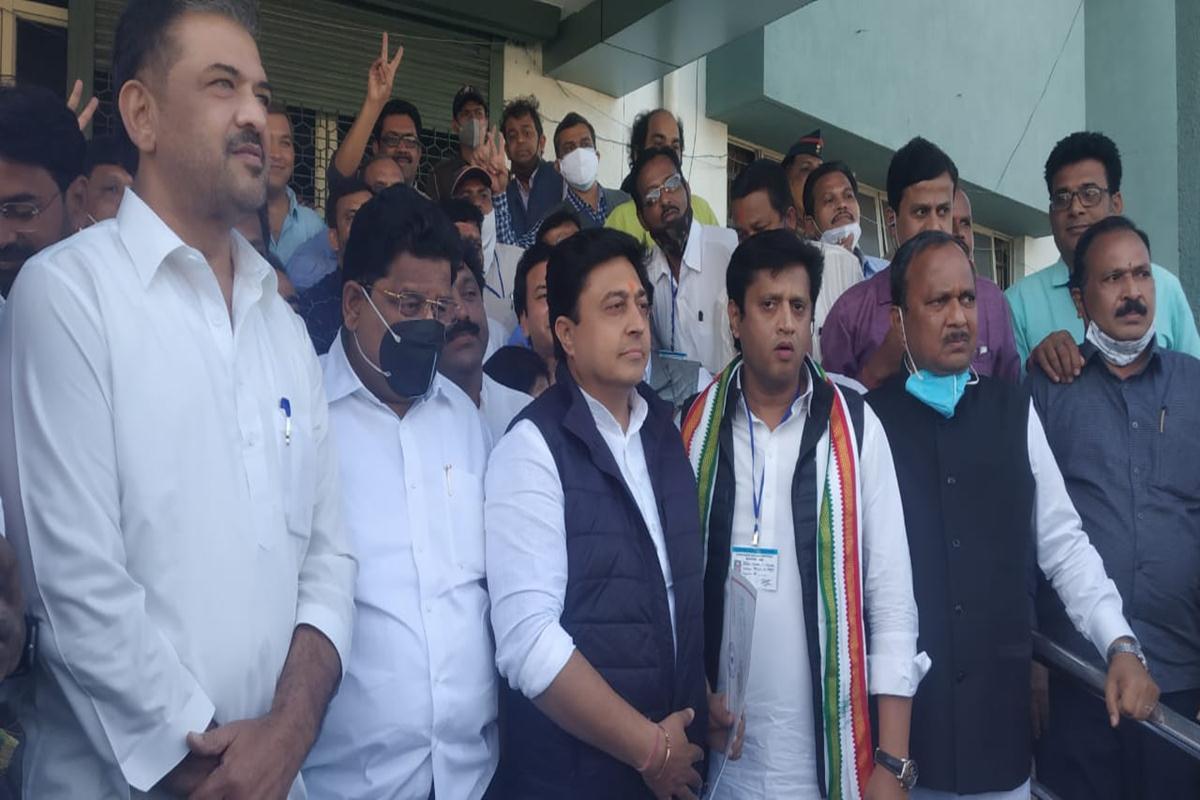 Congress leader Abhijeet Wanjari marked his big victory with whopping 61,701 votes clearing the 50% criteria in the Nagpur Graduate Constituency election defeating everyone and claiming the seat as the new MLC of Nagpur Division comprising of Nagpur, Bhandar, Chandrapur, Gondia, Gadchiroli, Wardha.
Wanjari defeated BJP leader Sandeep Joshi with 18,991 votes as Joshi managed to acquire 42,991 votes thus making a big win in the Nagpur Division as the seat was acquired by BJP leaders for more than 50 years thus breaking the BJP wave.
The seat belonged to BJP from the first president of Jana Sangh Bachhraj Vyas to Union Minister Nitin Gadkari, who claimed their power in the Legislative Council from Nagpur division.
Leader Ramjeevan Chaudhary, Govindrao Athawale, father of former Chief Minister Devendra Fadnavis, Gangadharrao Fadnavis also represented this seat and claimed their power.
In Nagpur Division comprising Nagpur, Bhandar, Chandrapur, Gondia, Gadchiroli, Wardha a total of 1,32,923 voters cast their votes for the Graduate Constituency in six districts of Nagpur division Nagpur, Bhandara, Chandrapur, Gondia, Gadchiroli, Wardha on December 1. The turnout was 64.38 percent. The polling was conducted in 322 polling stations. 62,585 voters cast their votes from Nagpur.
Similarly, other major reshuffles of bureaucrats which came as a shock to the people are-

August 26, 2020, was the day when all the Nagpurians got the shocking news of the transfer of the beloved IAS officer Tukaram Mundhe.
The IAS officer and former Nagpur Municipal Corporation Commissioner was replaced by Radhakrishnan B. 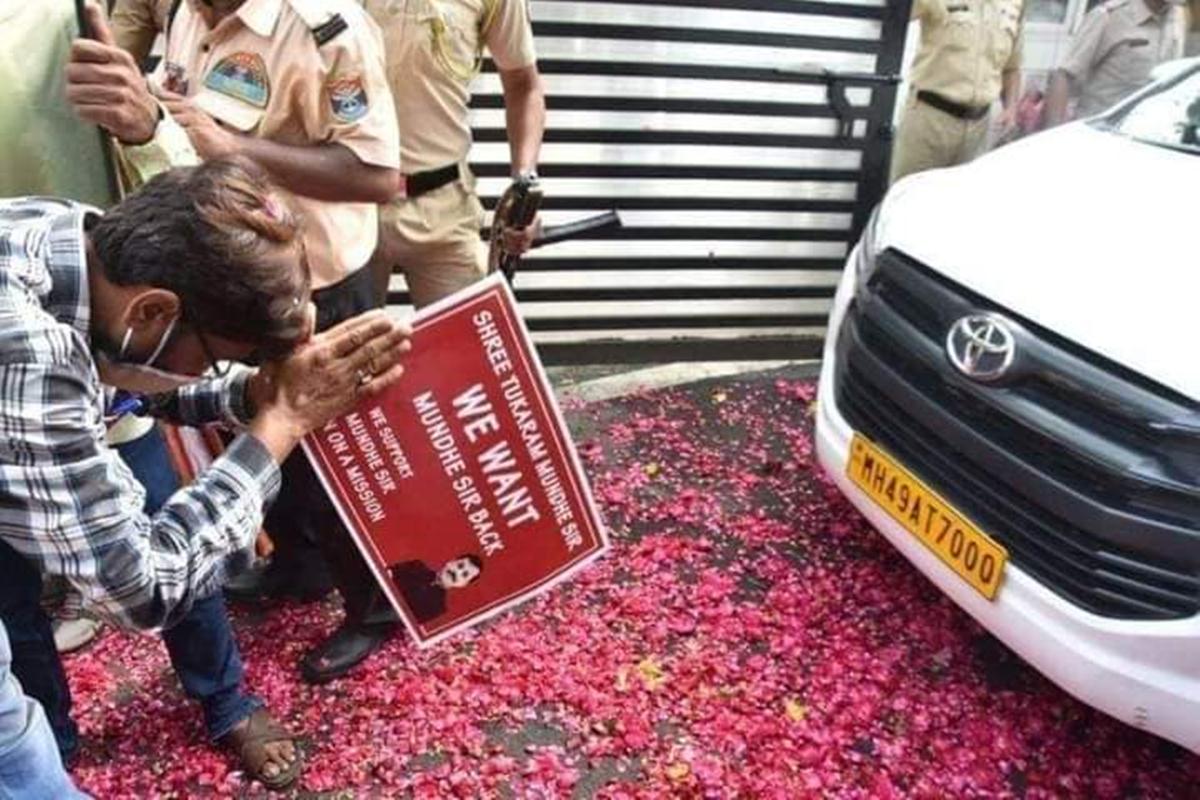 People were praising Mundhe’s efforts on keeping the deadly Coronavirus at bay. His constant efforts in maintaining law and order in the city in the most difficult time in history while fighting the battle with other authorities over various political issues. Under his watch, less daily cases were registered daily in the city as he ensured strict rules be followed by all. Mundhe worked selflessly in developing hospitals and installing beds, especially for COVID-19 positive patients while fighting the political war among other bureaucrats which were unhappy with his actions.
The citizens of Nagpur gave an emotional farewell to their favorite Municipal Commissioner Tukaram Mundhe on September 11 when he decided to leave the city. To bid the final goodbye hundreds of Nagpurians joined him in front of his residence as he left from Nagpur. 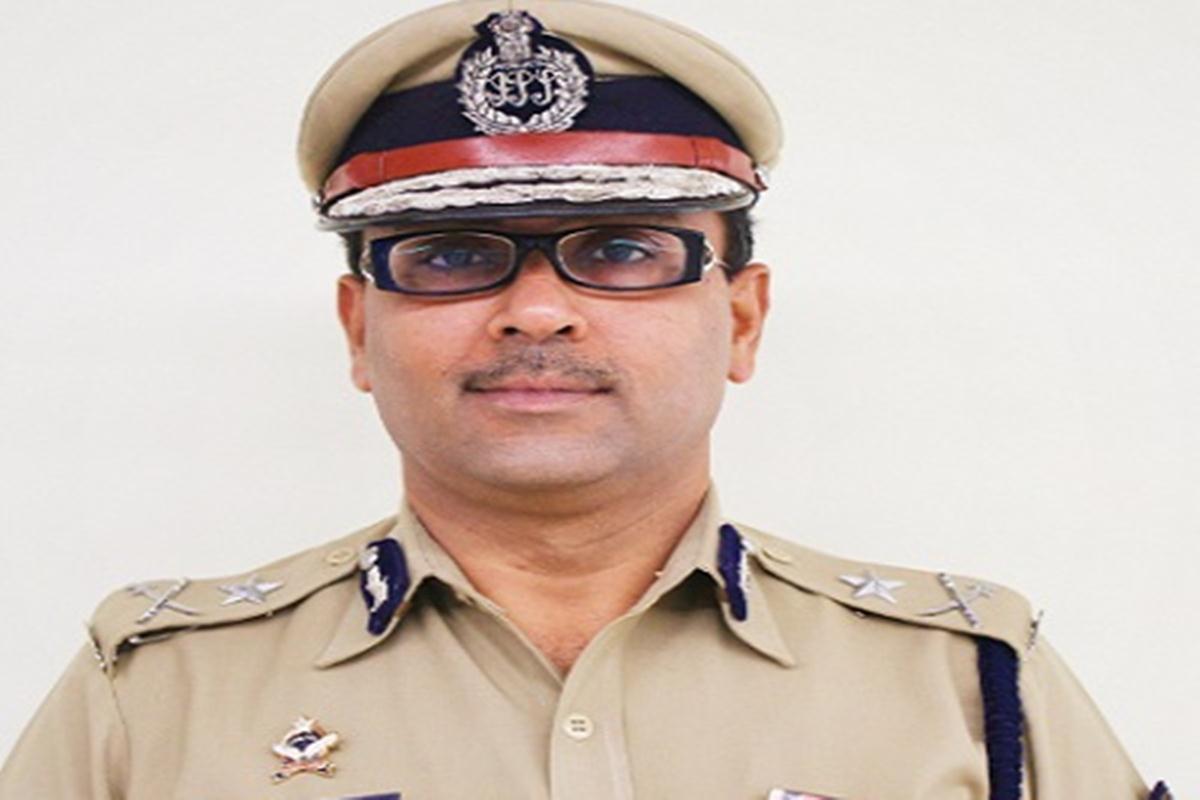 Amitesh Kumar has replaced Dr. Bhushan Kumar Upadhyay as the new Commissioner of Police of Nagpur City. Soon after his arrival Amitesh Kumar started working towards making Nagpur a â€˜CRIME FREE CITYâ€™. He assured that no kind of special treatment of favouratism will be shown by the police to anyone. Everyone will be treated the same in the eyes of law and hopes the relationship between the citizens and the policemen will just evolve and be stronger in the course of time. 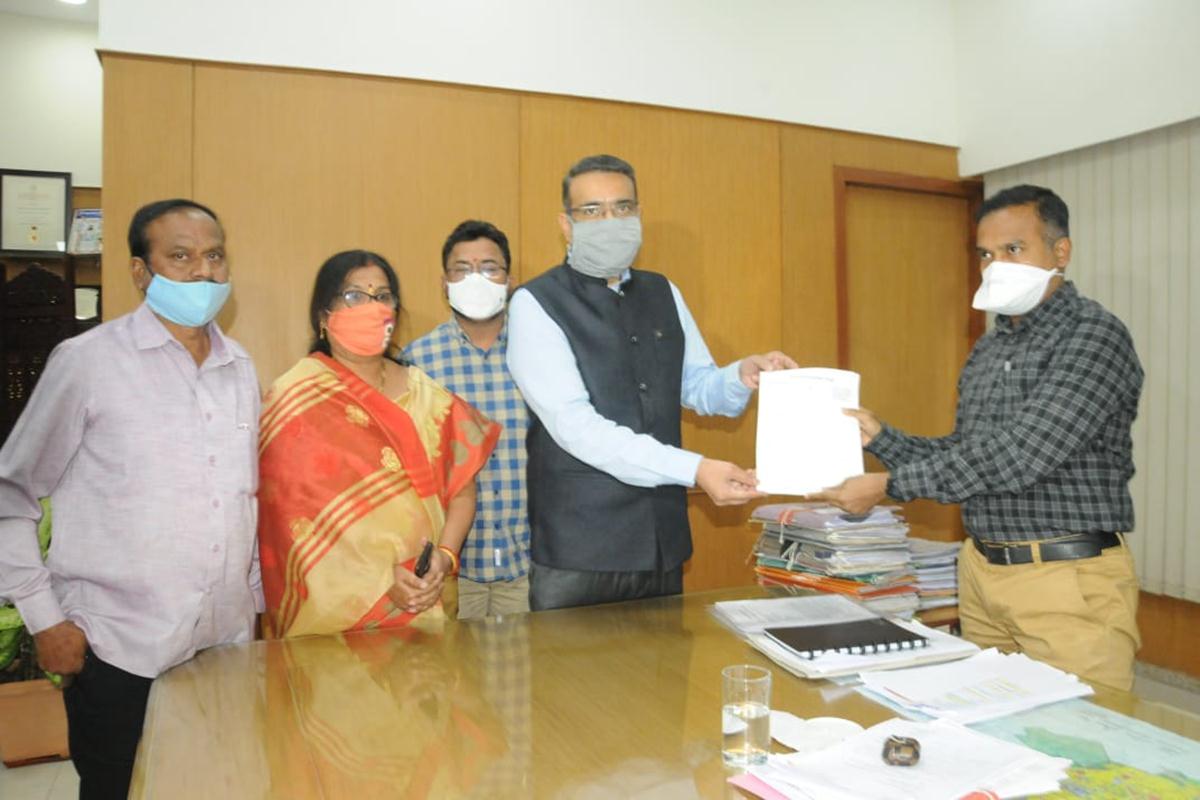 He said, â€œFor the last one year we have seen extremely harsh and difficult times. The COVID situation in the city has given all of us very difficult and sleepless nights. But, we have handled and tackled the situation very wellâ€.
Dayashankar Tiwari will be the 54th Mayor of Nagpur City.
After Nanda Jichkar completed her two and a half year term as Mayor, BJP split the remaining term of 26 months between two senior corporators.

A public awareness campaign was held at Pratap...

Two Peafowl and one Hog Deer brought to...

‘Nagpur during Gond and Bhonsle period’ a heritage...

With country-made pistols and bullets, a Nagpur truck...