Another set back to James Bond movie lovers as the global release of the movie ‘No Time to Die’  which is the upcoming installment in the British spy series has been postponed once again due to coronavirus pandemic. Earlier, the movie was postponed to October from April as COVID-19 cases continued to rise.

The movie’s new debut date is October 8, according to an announcement on the James Bond website and Twitter feed. It was originally scheduled to open on April 2. 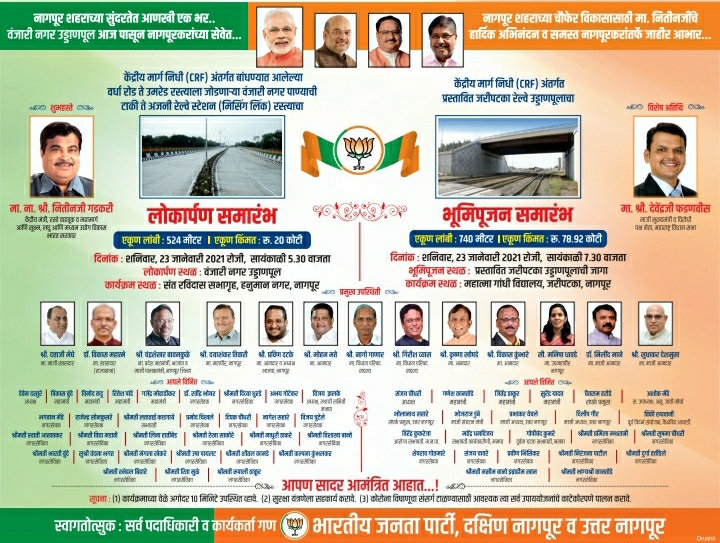 No Time to Die, from MGM and Comcast Corp’s Universal Pictures, had originally been set to hit the big screen in April 2020 before moving to November 2020 and then April 2021.

Yerwada Jail to be opened for tourism from January 26

Daya Ben’s character to be back in the...

Gorr the God Butcher and Gods of Thunders...