Nagpur cycles to Save Ajni Vann, United show of concern by young and old for trees

On the occasion of Republic Day of India people from various organisations of the city as well as individuals started assembling early morning at RBI square also known as Samvidhan chowk. Citizens of Nagpur formed what may be the biggest bicycle rally for saving trees and environment in the city. 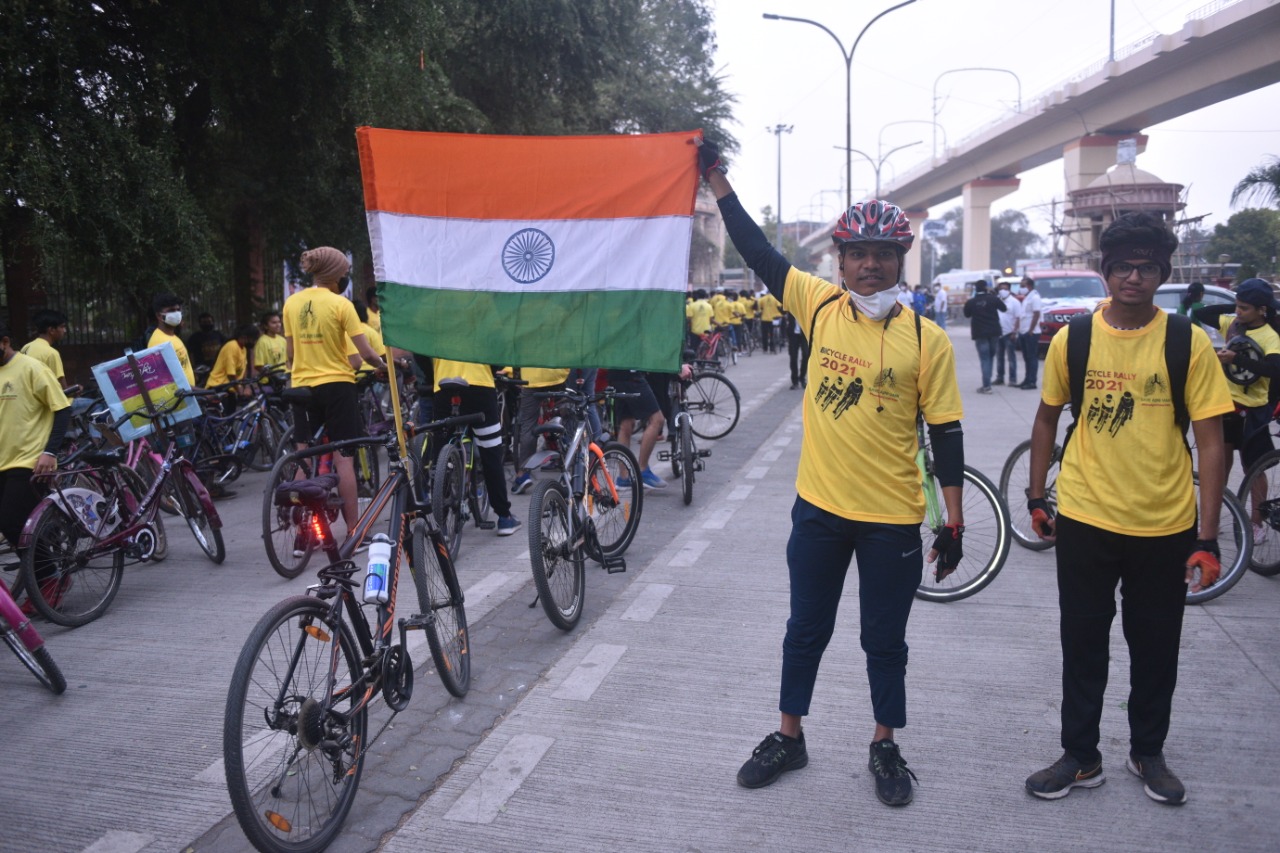 The rallyists sang the National anthem in unison at 7am which reverberated all across the big square at RBI. They chanted slogans to Save trees. 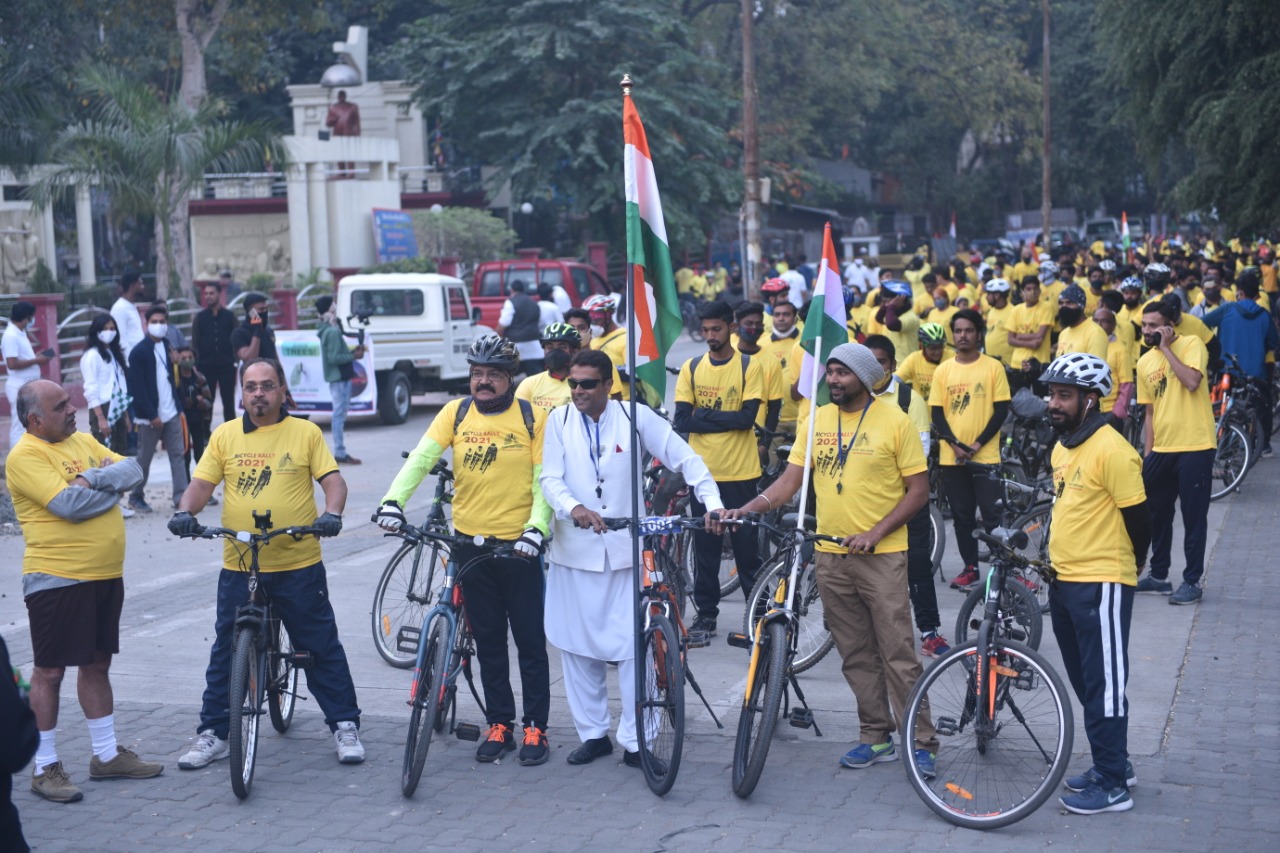 The rally was flagged off after that by Mr. Ashish Ghosh, who had brought the issue as an alert citizen to the notice of Nagpurkars and Mr. Sharad Paliwal from Swachh who has filed a PIL against the issue. The rally was led by Mr. Sharad Bhave 74 yr old, a renowned citizen cyclist and 6yr old gen next Pratyush. RJ Raj was present as Master of Ceremony. Each participant had a cycle, they received Save Ajni Vann t shirts and carried the message to Save thousands of trees for thoughtless infrastructural projects.

The cyclists rallied following all safety norms with one intention that is to Save Nagpur city from massive environmental destruction, Save Ajni Vann and over 30000 trees being axed in the pretext of so called infrastructural development. 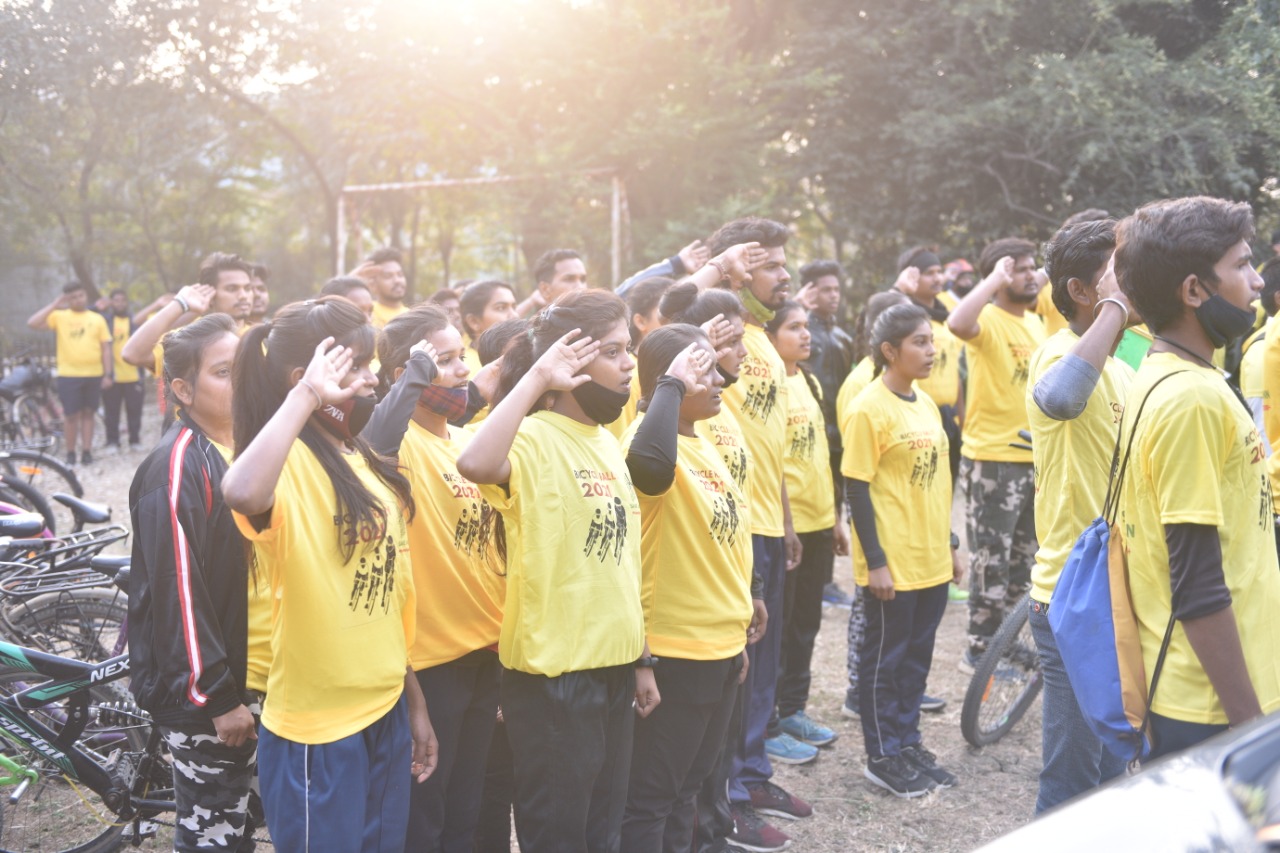 The one kilometre long rally of young and old wounded through the routes of Civil lines, Dharampeth, Shankar Nagar, Bajaj Nagar, Laxmi Nagar, Rahate Colony, Ajni Bridge and finally ending at Railway Mens School at Ajni. The distance covered was almost 12kms and over 700 cyclists pedalled tirelessly to stand up for the trees which are there for many years giving humans oxygen for free. 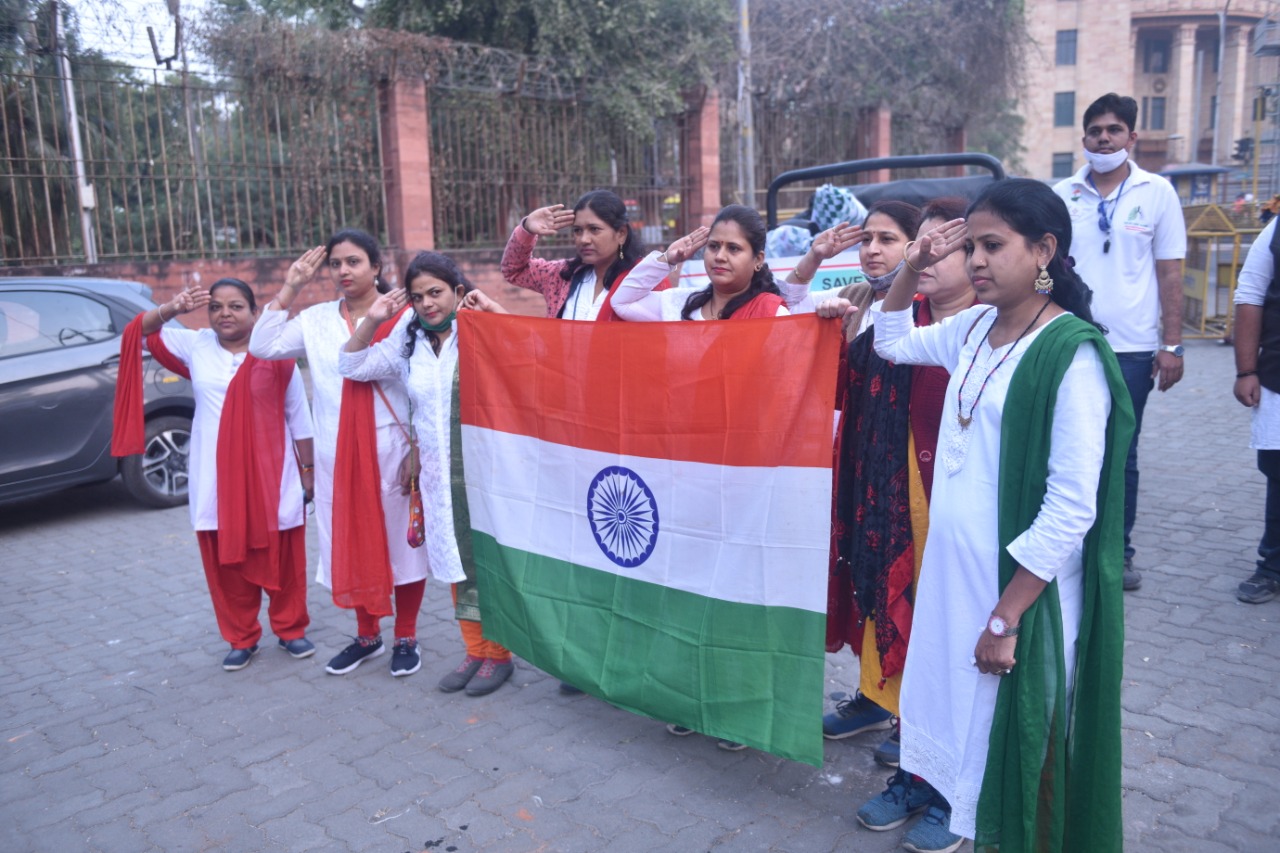 At the end points cyclists were given refreshments and a certificate of participation for their efforts in Saving Ajni Vann. The event culminated with songs sung by The Rising Star Music Band singing patriotic songs. The Article 51A (g) of our Indian Constitution places a duty on the citizens of India to protect and improve the natural environment and have compassion for all living creatures. 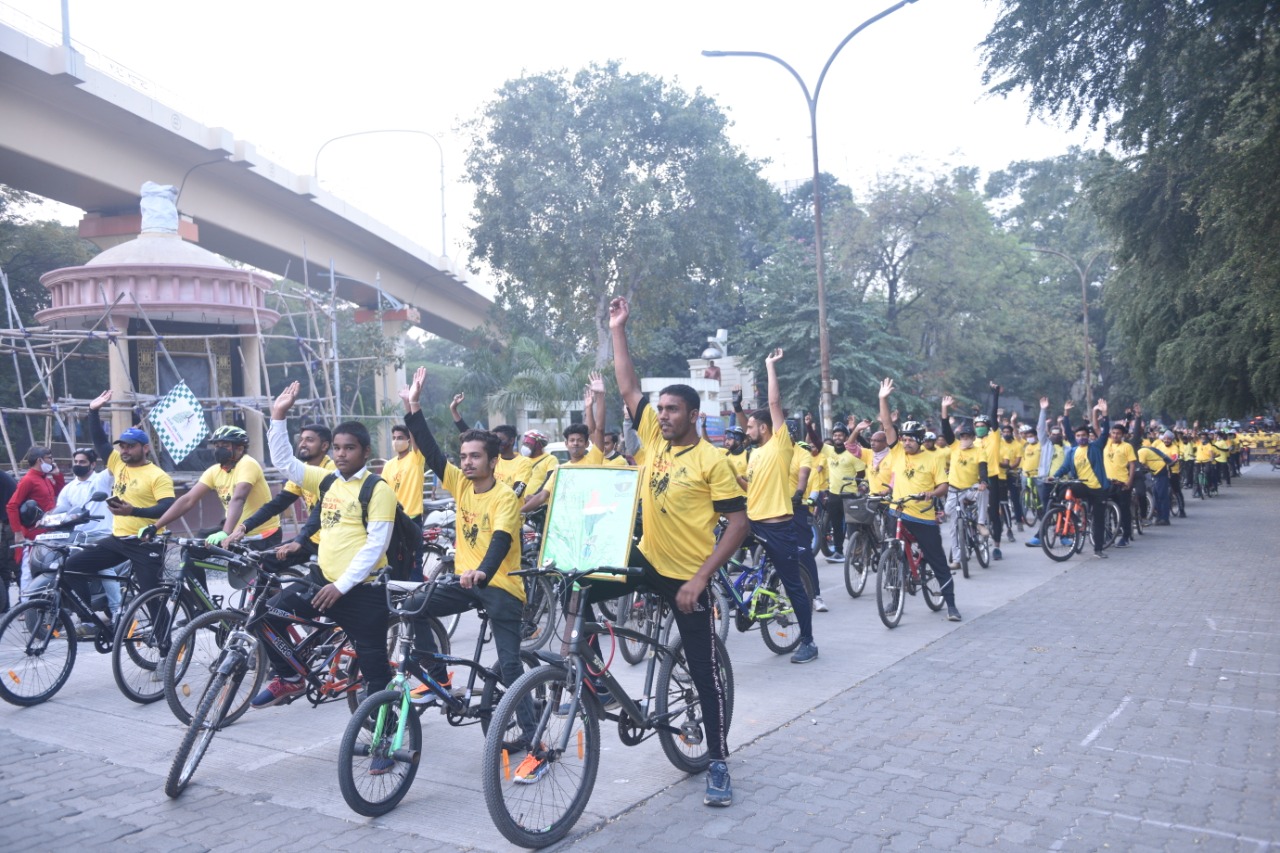 This Republic Day citizens of Nagpur can be proud that as a fundamental duty they have made united efforts to Save thousands of trees, stood by their commitment towards nature and the love for Nagpur city. Absence of thousands of trees, which are the lungs of every city will hurt the future generations of humans.  Protection of these should be a priority of all policymakers. In the near future citizens are looking for people who will have a green manifesto for the future generations.

Extending their support to save the Ajni vann citizens of Bhandara district also took out similar rally from the city.

Can You Legally Play Teen Patti Online in Nagpur?