With citizens facing inconveniences due to the bad state of the roads, and after the High Court orders, NMC commissioner Abhijeet Bangar held a meeting with the concerned officials and directed them to repair the potholes on a war footing.

The administration began working and from September 20 till October three, total of 1031 potholes on various roads in the city were repaired according to hot mix department sources. Total 21,961 sq mt roads were repaired.

The NMC commissioner took cognizance of the issue after rising complaints from citizens and safety issues.

A meeting of officials was held on recently and NIT’s hot mix plant was started on the commissioner’s recommendations. NMC also gave an advance of Rs 25 lakhs to NIT and it was decided to repair potholes in the remaining seven zones.

The commissioner has urged Maha metro, NHAI, PWD and Mahavitran to repair the roads in their jurisdictions. On Saturday the Commissioner also conducted a tour with Mahavitran officials and surveyed the roads. 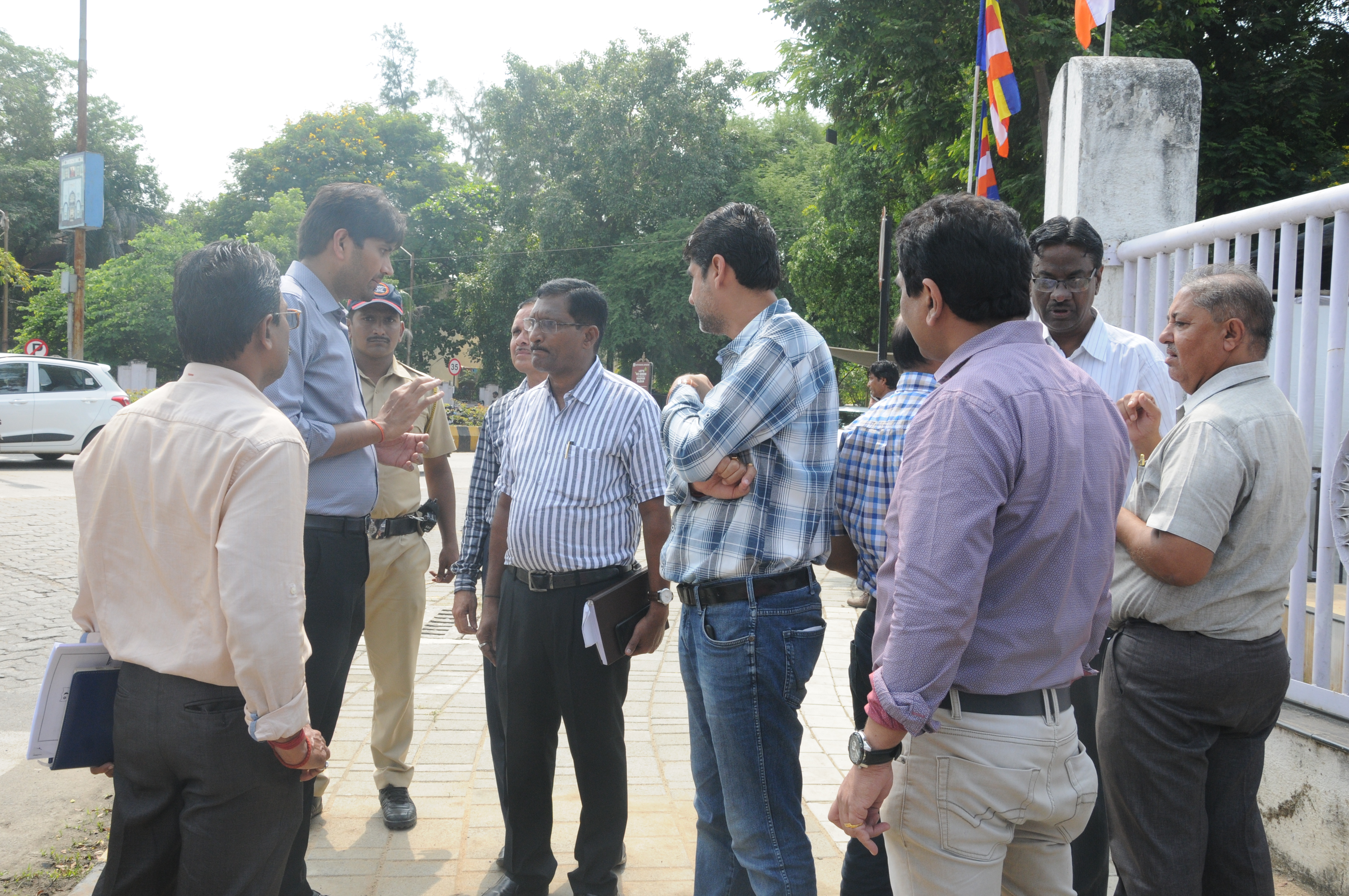