Pune: India on Sunday became the first team to enforce a follow-on on South Africa after 2008. With this, India also enforced the follow-on for the very first time against South Africa.

The Virat-Kolhi led side enforced the follow-on on day four of the second Test match being played at Maharashtra Cricket Association Stadium in Pune.

India had the lead of 326 runs in the first innings and as a result, skipper Kohli decided to ask South Africa to bat again. England was the last team that had enforced the follow-on on the Proteas.

On day three of the match, South Africa was bowled out for 275 runs. No top-order batsman could manage to stay at the crease for a long time for the Proteas.

Tailenders Vernon Philander and Keshav Maharaj put up a 109-run stand to frustrate the Indian bowlers.

Ravichandran Ashwin picked up four wickets for India and he finished the innings as the leading wicket-taker for the side. 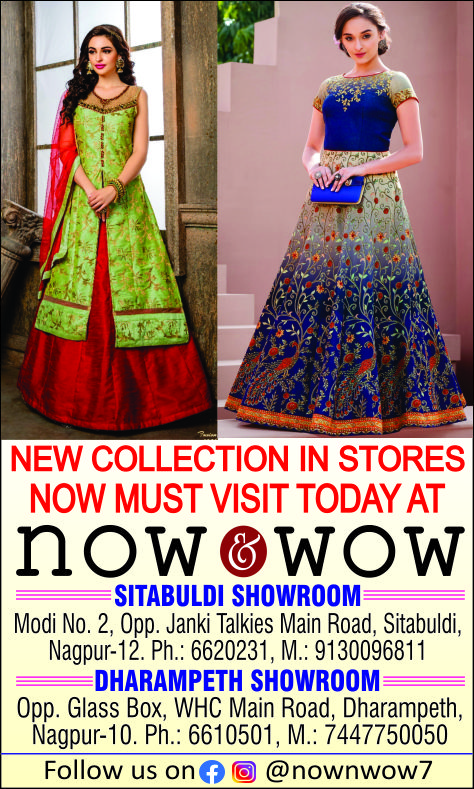 In the ongoing day four of the Test, South Africa has lost Aiden Markram and Theunis de Bruyn.

While filing this story, South Africa has reached the score of 55/2 after 15 overs in the second innings. (ANI)