BMW India has announced the finalists for ‘Team India’ who will participate in the World Final of BMW Golf Cup International 2019. The finalists were chosen after a thrilling national final held at DLF Golf and Country Club in Gurugram. The trio, Mr. Amod Joshi from Ahmedabad, Mr. V Gautham Reddy from Hyderabad and Ms. Sheena Rawla from Kolkata will proudly represent India at the international level.

Mr. Rudratej Singh, President and Chief Executive Officer, BMW Group India said, ““For over 45 years, BMW has offered unforgettable experiences to amateur and professional golfers around the world. Being a sport of tremendous joy, golf brings out the best combination of skill and passion in a sportsman. BMW Golf Cup International celebrates this unique spirit and has established itself as the world’s largest and most prestigious amateur golfing event. BMW Golf Cup International plays a key role in advancing the sport throughout the community as well as encouraging new budding players. For BMW customers who are golfers and many other enthusiasts, this is the most important event in the calendar. We congratulate the winners of the National Finals who will proudly represent India on the international stage. Playing at the World Final is a once-in-a lifetime experience that they will cherish for life. We wish them all the best for top spots and most importantly, we hope that they enjoy a superb game on the course.” 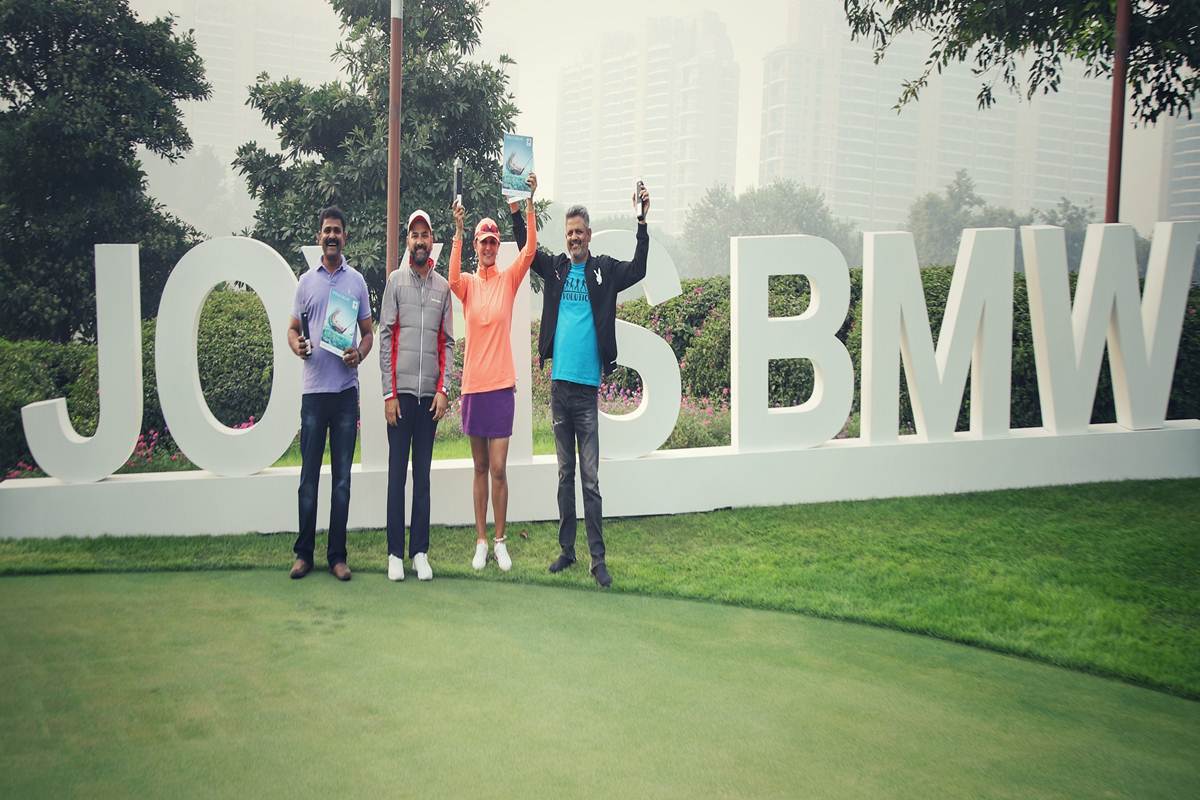 Over 1125 golfers participated in 14 tournaments of the BMW Golf Cup International 2019 across 11 cities in India –Chennai, Bengaluru, Hyderabad, Pune, Mumbai, Ahmedabad, Jaipur, Noida, Lucknow, Kolkata and Gurgaon. The winners from these regional tournaments competed in the National Final of the BMW Golf Cup International 2019.

The winners of BMW Golf Cup International 2019 National Finals are as follows:

An exclusive, invitation-only event, the BMW Golf Cup International 2019 is an amateur golf tournament series designed for customers, prospects and opinion leaders and provides the right mix for an exclusive social interaction.

What is brewing?! Sony SAB’s Haseena Malik and...

Nitin Gadkari at the Grand Opening of Neeyamo’s...

The actress reacts to the rumor of her...

Flipkart salutes the spirit of MSMEs and sellers...

Disney+ Hotstar brings a tale of valour and...