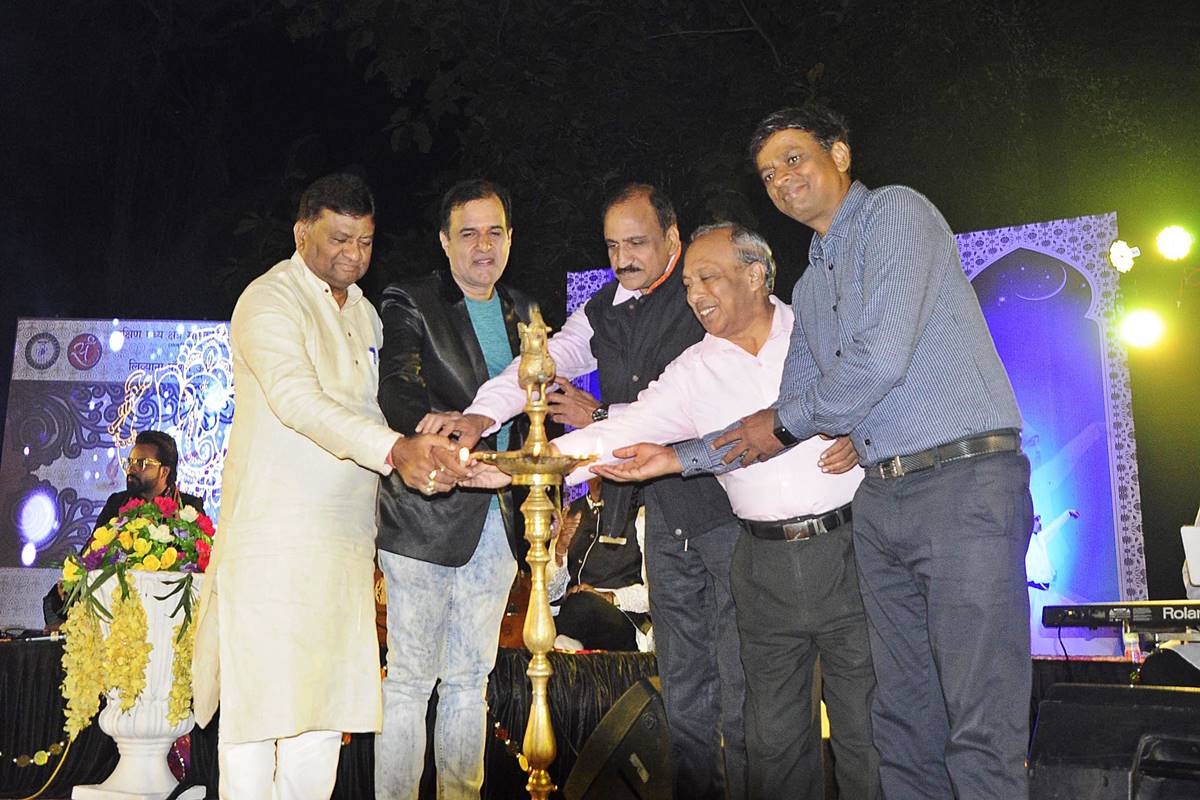 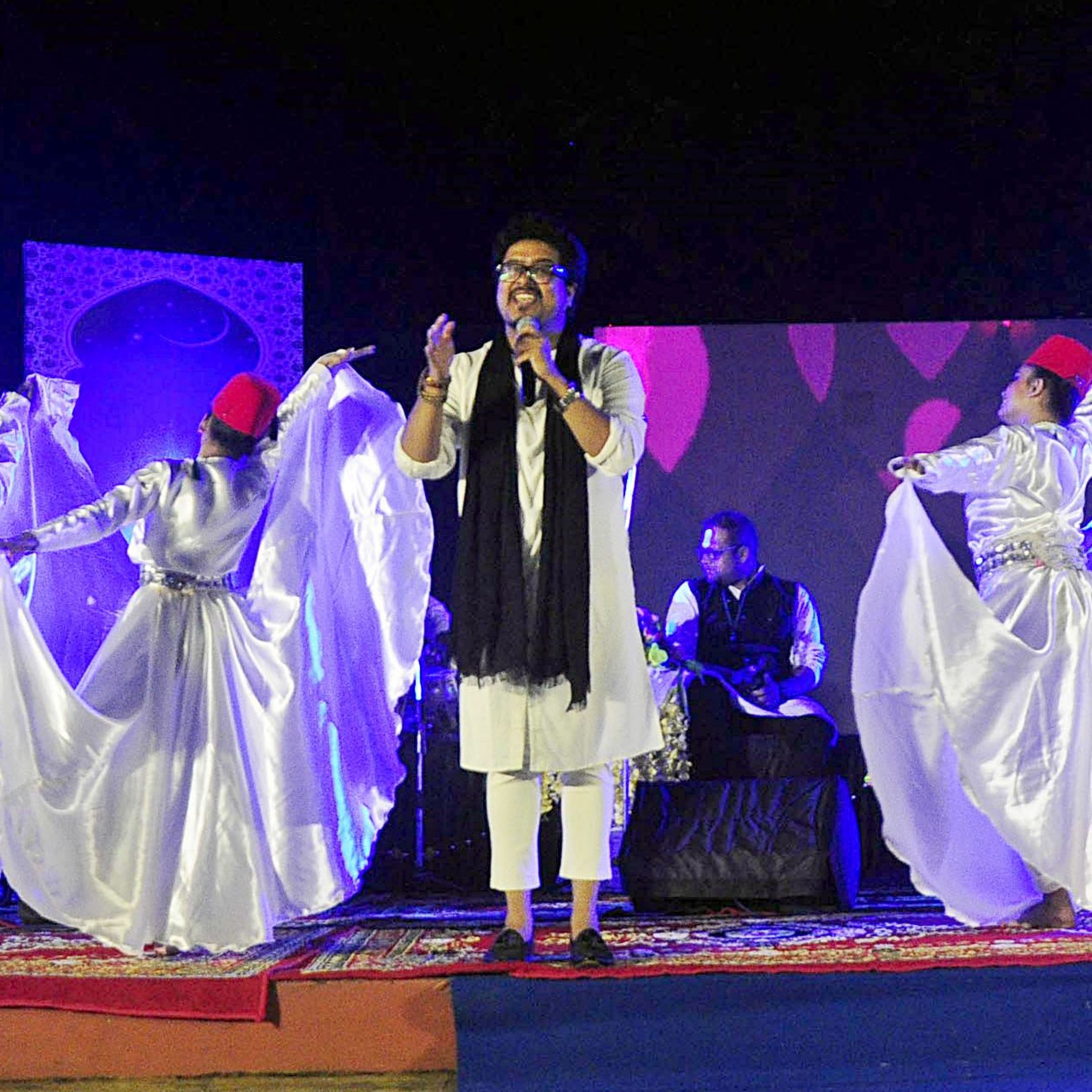 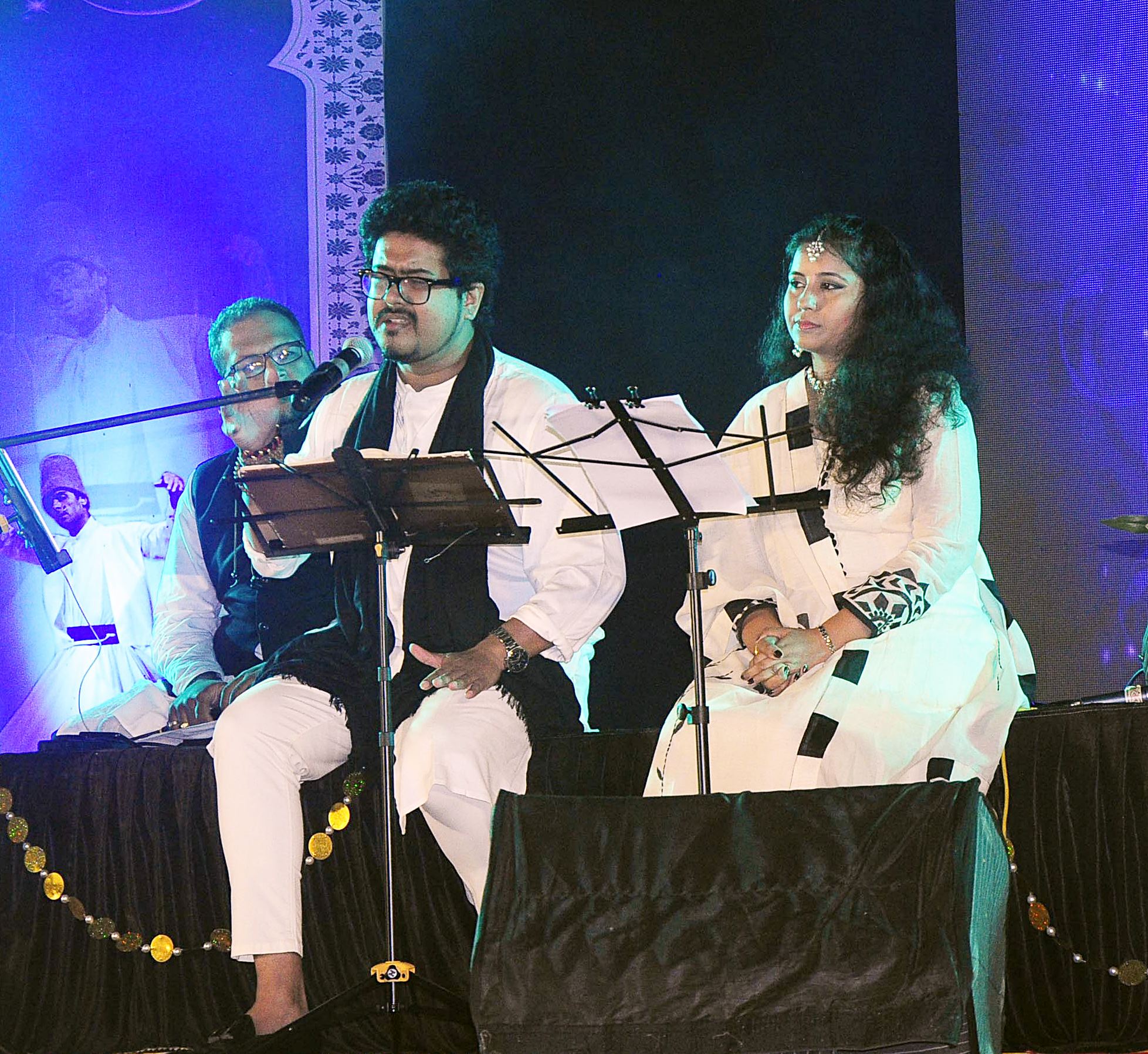 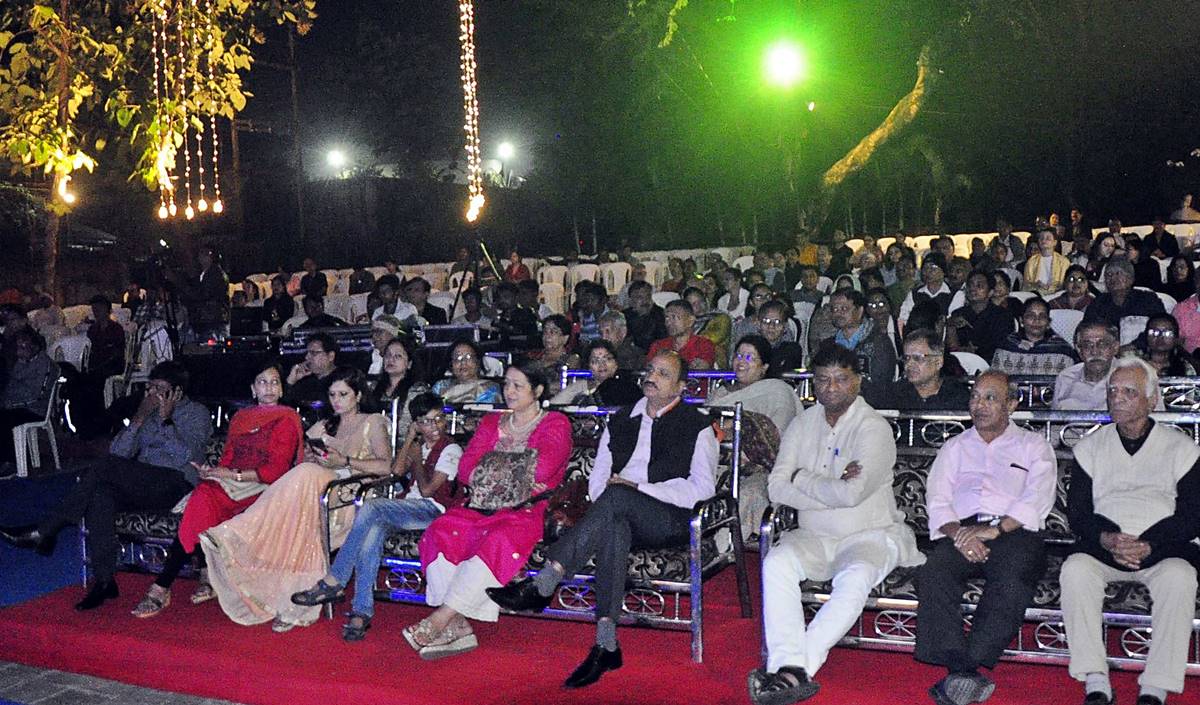 The event was attended by a large audience of entertaining listeners. All the singers who performed in the program were greatly appreciated by the audience. 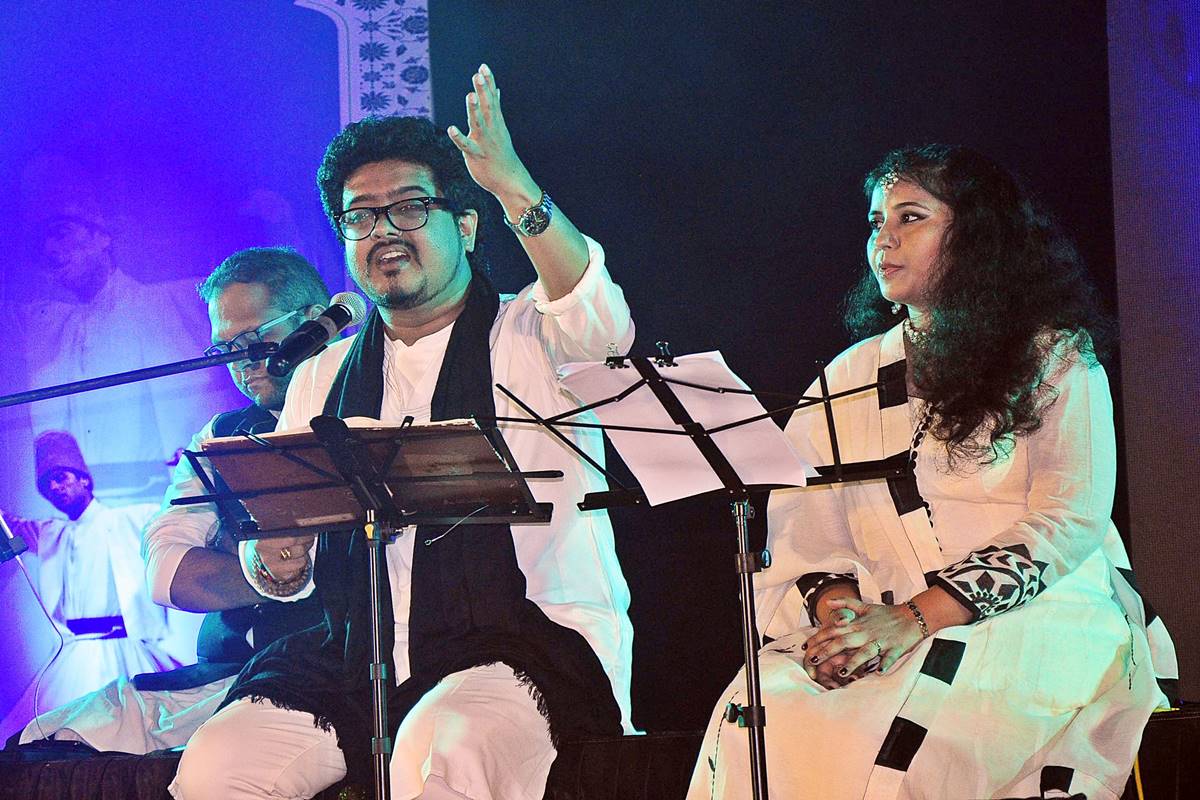 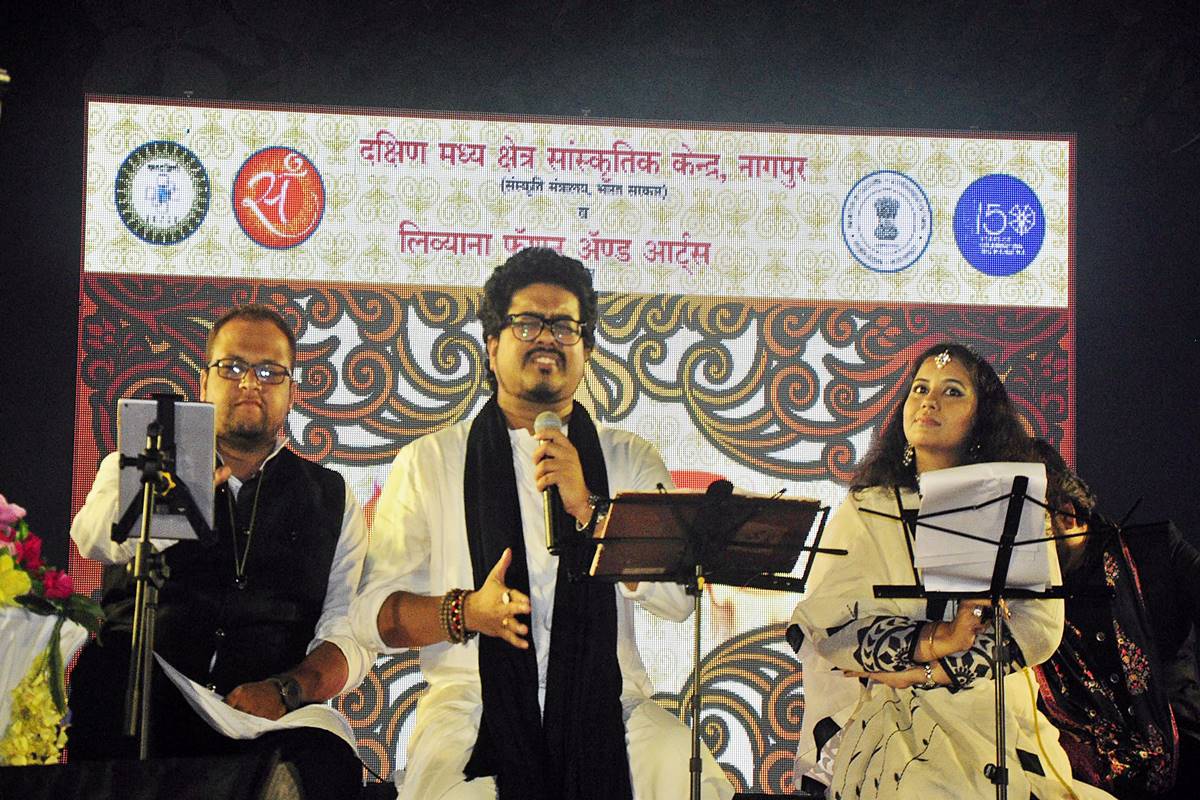 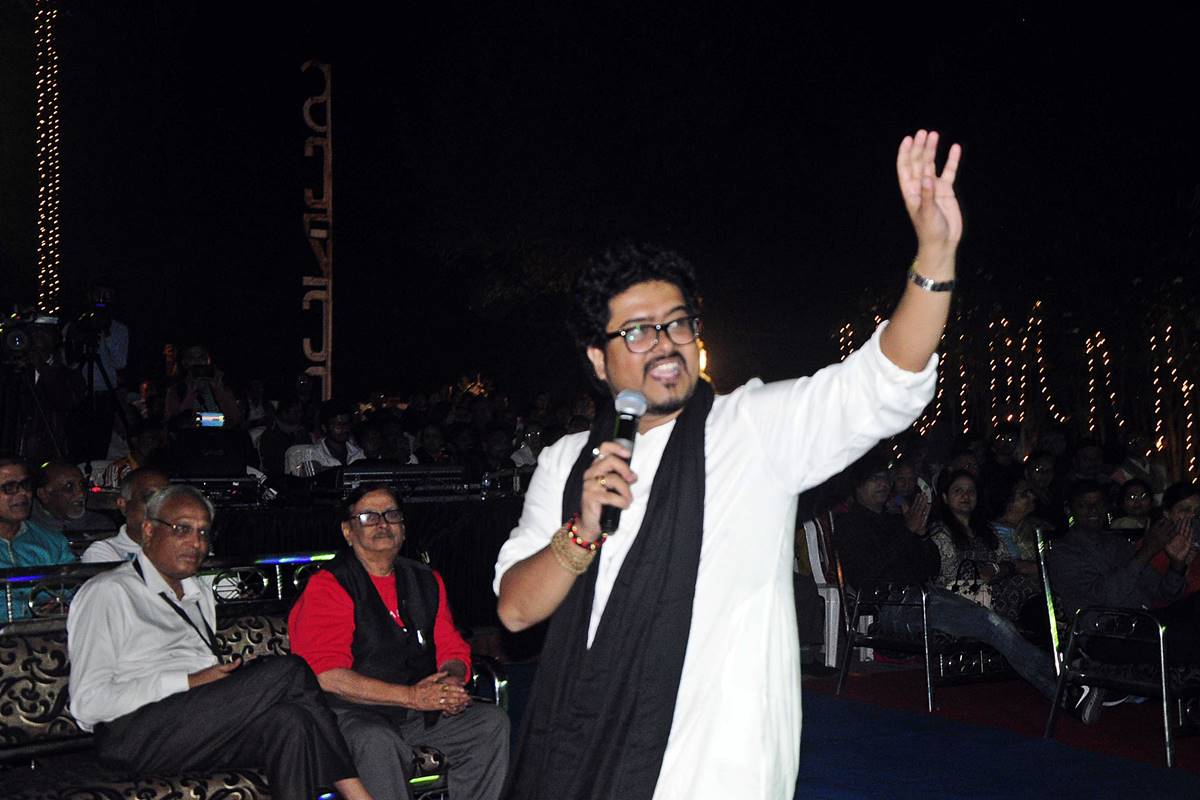 Mayor’s ‘Walk and Talk with Mayor’ programme from today