2nd day of ‘Walk and talk with Mayor’ at Japanese garden

On the second day of ‘Walk and Talk with Mayor’ initiative, Mayor Sandeep Joshi interacted with citizens at the Japanese Garden in Seminary Hills on Monday, November 25. The citizens present at the park shared various issues of their area with the Mayor. 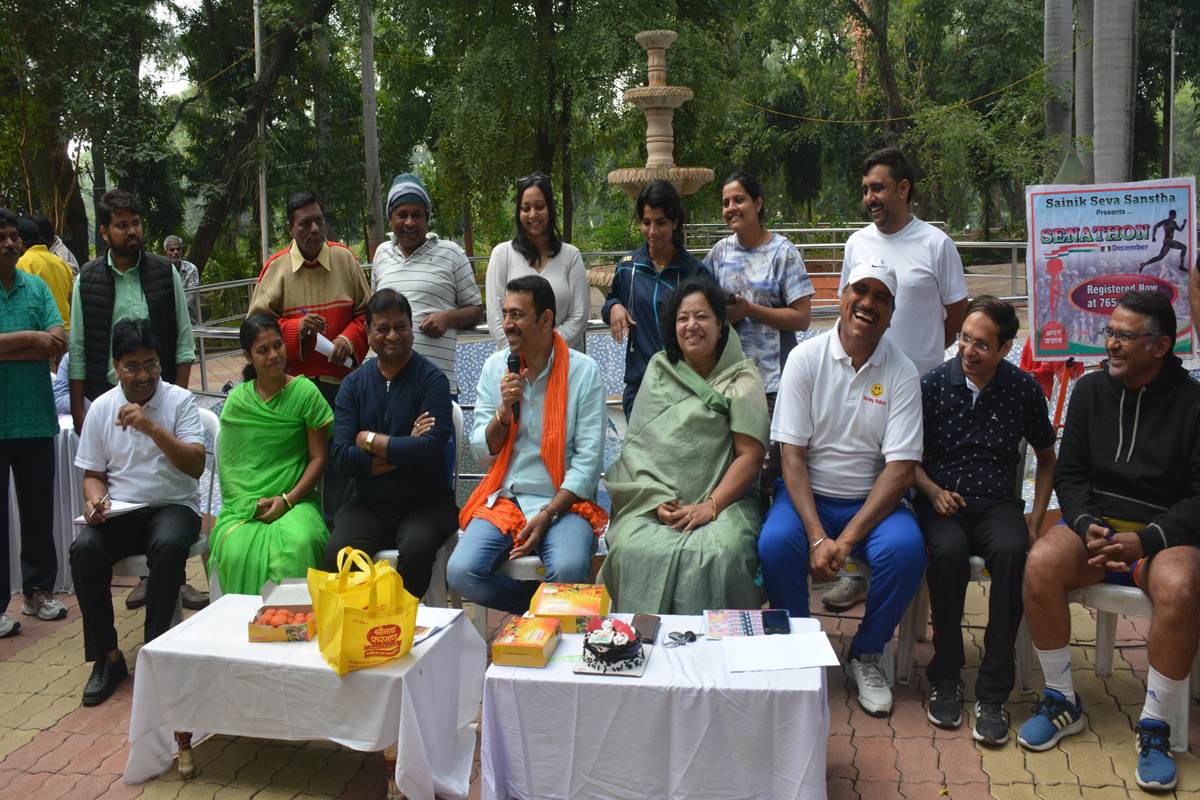 During the interactive session citizens complained about the problem of garbage littering on the road. They suggested that awareness should be taken regarding waste, this should be strictly followed by NMC in every part of the city. A toll-free number should also be made available for any of the problems of waste was also mentioned by the people during the session. To this, Mayor Sandeep Joshi said that the facility has started and NMC will also provide a toll free number to the citizens.

Other problems including, cutting down of trees for hoarding by advertising agencies was also discussed. citizens demanded strict action against such advertising agency for environmental violation.

During monsoon, drains are made on the roadsides to allow rainwater to flow. However, these drains are neglected and they are completely extinguished. Therefore, cleaning of these drains was also suggested. 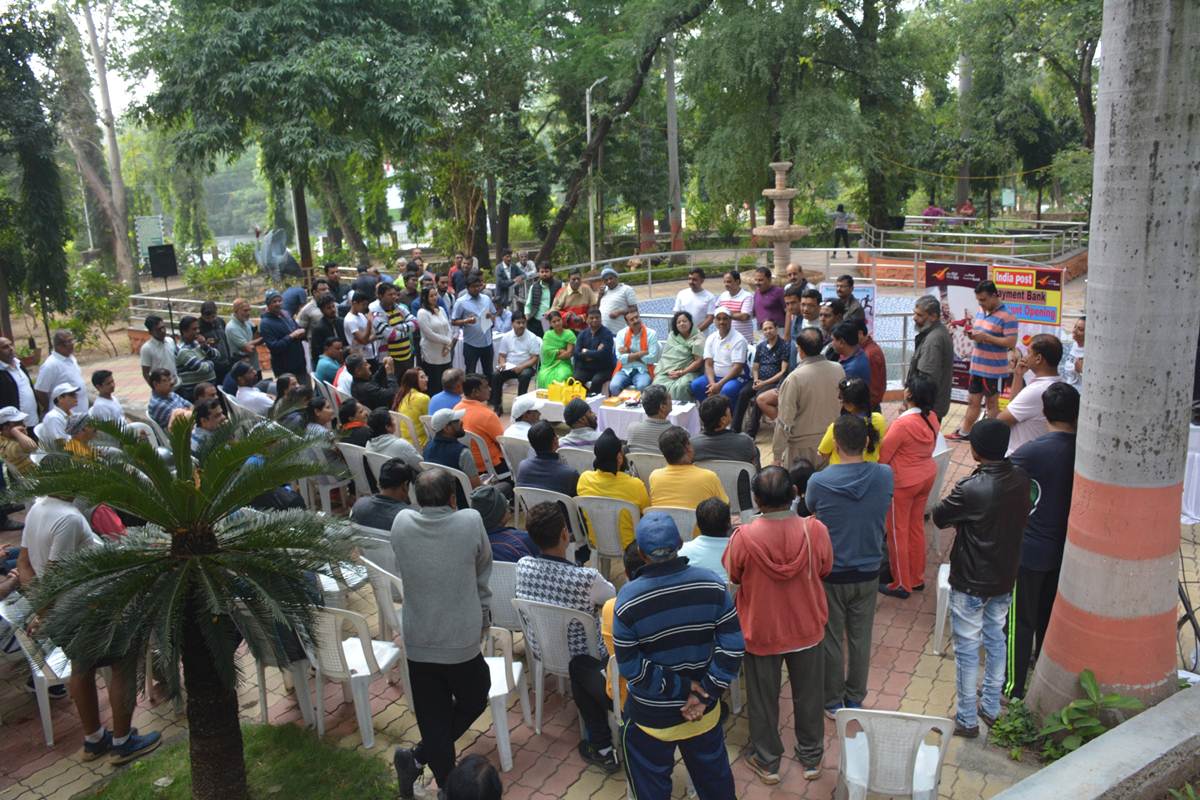 Responding to the problems of the citizens, the mayor said that the Municipal Corporation is taking stern action on the problem of encroachment. Cleanliness  of the city will also see a good results soon. Only thing we ask is cooperation of citizens and that the citizens should be aware of their responsibility.

Joshi also mentioned during the interactive session that the NMC will not accept mixed garbage from the citizens from December 1. All the people of Nagpur should take note of this and separate wet and dry trash.

Not following traffic rules, jay walking, littering in the city and many other issues should be strictly followed by the citizens, said Joshi.

Evaded GST of Rs. 13.25 Crore recovered by DGGI, Nagpur Zonal Unit in a single day in a major crackdown on prominent players in the construction sector in Dhule District